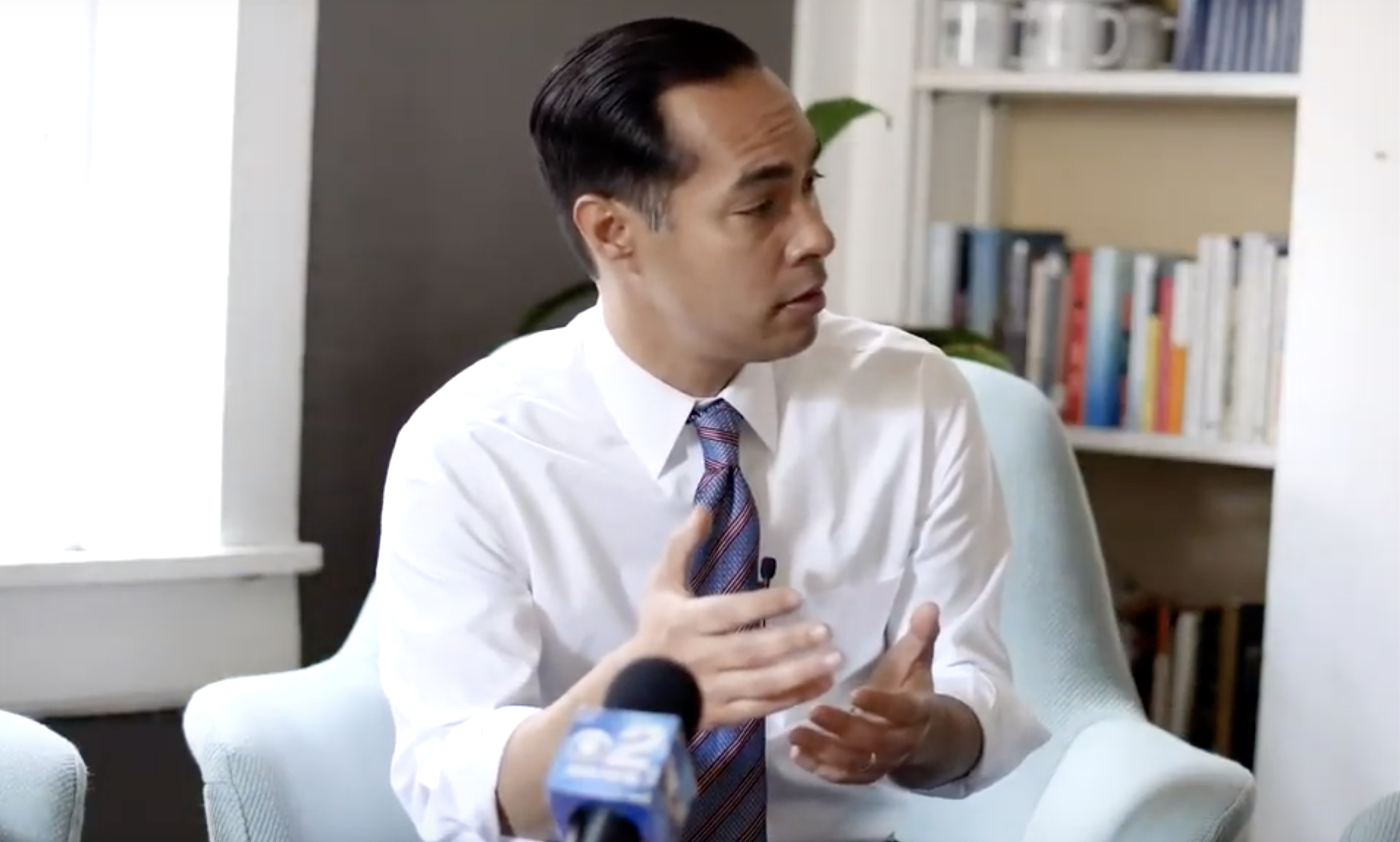 Former Housing and Urban Development (HUD) Secretary Julián Castro marked the 86th anniversary of the repeal of alcohol prohibition in the U.S. on Thursday by calling for the legalization of marijuana.

The 2020 Democratic presidential candidate tweeted about Repeal Day, a commemoration of the ratification of the 21st Amendment, which ended federal prohibition of booze.

It’s #repealday, the day the United States ended the prohibition of alcohol.

86 years later, it’s time we end the federal prohibition of Cannabis once and for all.

Legalize it. Regulate it. Expunge the records of the victims of the war on drugs.

“86 years later, it’s time we end the federal prohibition of Cannabis once and for all,” he said. “Legalize it. Regulate it. Expunge the records of the victims of the war on drugs.”

Castro, who included proposals to legalize marijuana and expunge prior cannabis convictions in a criminal justice reform plan he released in October, isn’t the only one calling attention to the ongoing prohibition of the plant on Repeal Day. Several other Twitter users, including a congressional candidate, have made similar points.

In honor of #RepealDay, we should legalize marijuana and expunge criminal records.

It's interesting that proponents of legalizing #cannabis are the folks most excited when #repealday day rolls around. #hope #aspiration #prohibition #wine #beer #spirits

Prohibition ended 86 years ago today, but our racist drug laws are still being used to disproportionately criminalize people of color. It’s beyond time we end the War on Drugs, legalize cannabis, and give back to our overpoliced communities. https://t.co/lJBTocs8r2

.#RepealDay today, consider the implications in the #Cannabis industry. https://t.co/E69fvi9uwQ

While Castro hasn’t been quite as vocal about marijuana reform in his campaign as some of the other candidates, he has recently expressed openness to even broader drug policy initiatives such as decriminalizing possession of all drugs.

During a forum hosted by the Iowa Harm Reduction Coalition last month, Castro said “I do think though that it’s worth taking a look at that and understanding where are those opportunities, either to decriminalize or at least deemphasize enforcement so that we’re not penalizing individuals who should instead be getting the treatment that they need.”

He also said he supports communities establishing safe injection sites where individuals can consume illicit drugs under medical supervision to reduce the risk of overdose deaths and help people get into treatment.