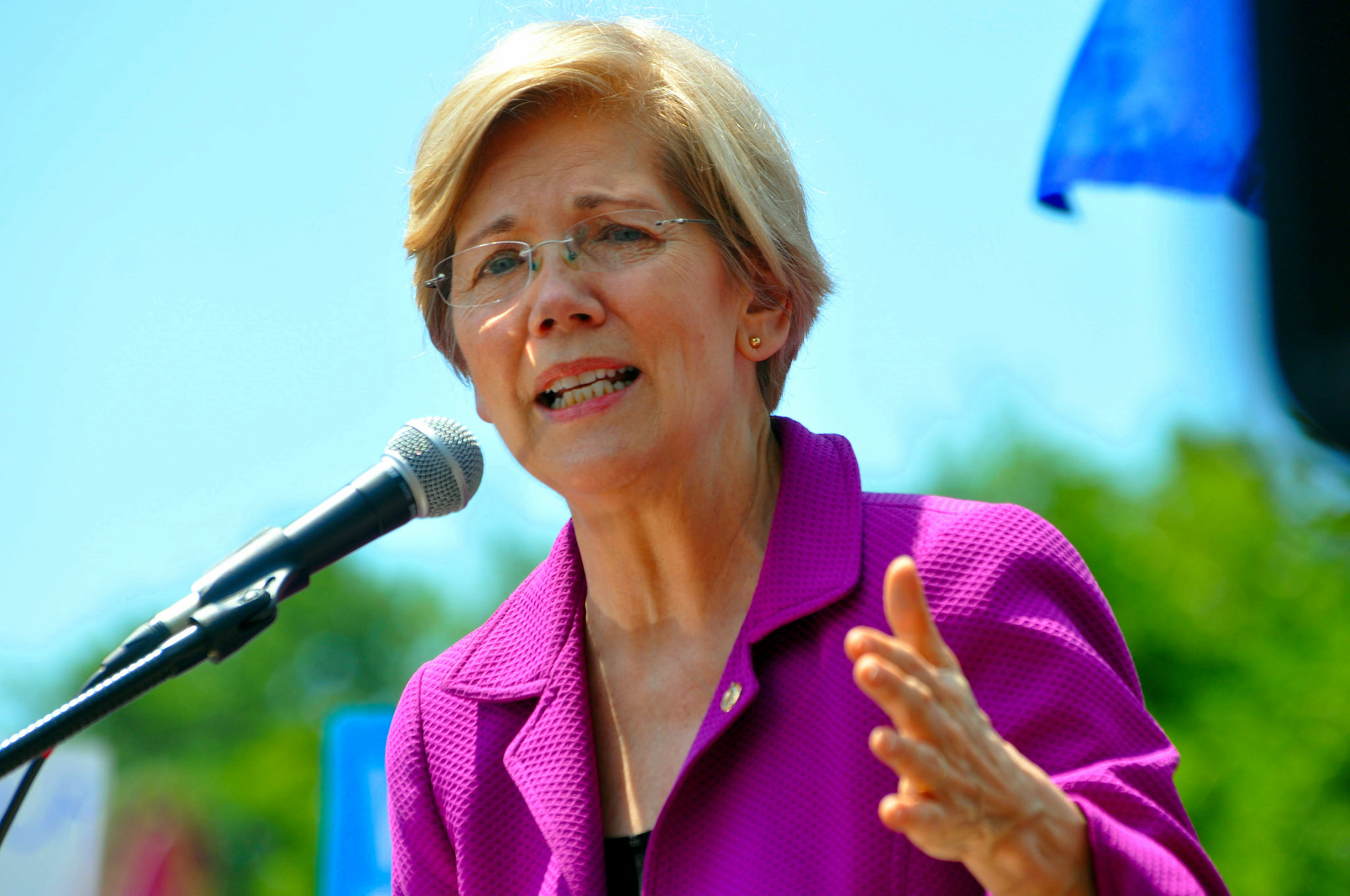 The 2020 Democratic presidential candidate stressed that the war on drugs has been carried out in a racially discriminatory manner, writing that it’s unfair that “a kid with an ounce of pot can get thrown in jail, while a bank executive who launders money for a drug cartel can get a bonus. It’s long past time for us to reform our system.”

“This failure [of the drug war] has been particularly harmful for communities of color, and we need a new approach,” she said. “It starts with legalizing marijuana and erasing past convictions, and then eliminating the remaining disparity between crack and powder cocaine sentencing.”

What’s more, the drug war “has criminalized addiction, ripped apart families—and largely failed to curb drug use” when a more effective system would treat addiction as a public health issue.

Next, we have to rethink what we choose to criminalize. That starts with repealing the 1994 crime bill—the bulk of which needs to go—and legalizing marijuana. Overcriminalization has filled prisons and devastated communities—and it's time for it to end.

That includes diverting people who’ve been convicted of non-violent drug offenses to treatment programs and providing evidence-based resources for people suffering from addiction. For example, Warren’s plan calls for safe injection sites where people can use illicit drugs under the supervision of medical professionals who can help prevent fatal overdoses and get people into treatment. She also said needle exchange programs and expanding access to buprenorphine would reduce the opioid crisis.

“Instead of locking up people for nonviolent marijuana crimes, I’ve proposed putting pharmaceutical executives on the hook to report suspicious orders for controlled substances that damage the lives of millions.”

She also called for the abolition of certain mandatory minimum sentences and said that “people who struggle with addiction should not be incarcerated because of their disease.”

“Mass incarceration has not reduced addiction rates or overdose deaths, because substance abuse disorder is a public health problem — and it’s long past time to treat it that way,” the plan says. “We know that diversion programs are both more humane and a better investment than incarceration — for every dollar we invest in treatment programs, we can save $12 in future crime and health care costs.”

“And rather than incarcerating individuals with substance abuse disorders, we should expand options that divert them into programs that provide real treatment.”

Specifically, she wrote that the Justice Department should not hold authority to make clemency recommendations and it should instead be left up to an independent clemency board so that those eligible for a pardons and commutations are more quickly identified.

The president can grant clemency and pardons herself. I'll empower a clemency board to make recommendations directly to the White House, identifying broad classes of potentially-deserving individuals for review, such as those serving mandatory minimums that should be abolished.

“I’ll direct the board to identify broad classes of potentially-deserving individuals for review, including those who would have benefited from retroactivity under the First Step Act, individuals who are jailed under outdated or discriminatory drug laws, or those serving mandatory minimums that should be abolished,” she said.

The plan’s unveiling comes two days after Sanders released his criminal justice reform proposal, which also called for marijuana legalization and the implementation of harm reduction policies such as safe consumption facilities.

Buttigieg’s plan stands out from his fellow Democratic candidates in at least one regard: the mayor said drug possession should broadly be decriminalized.