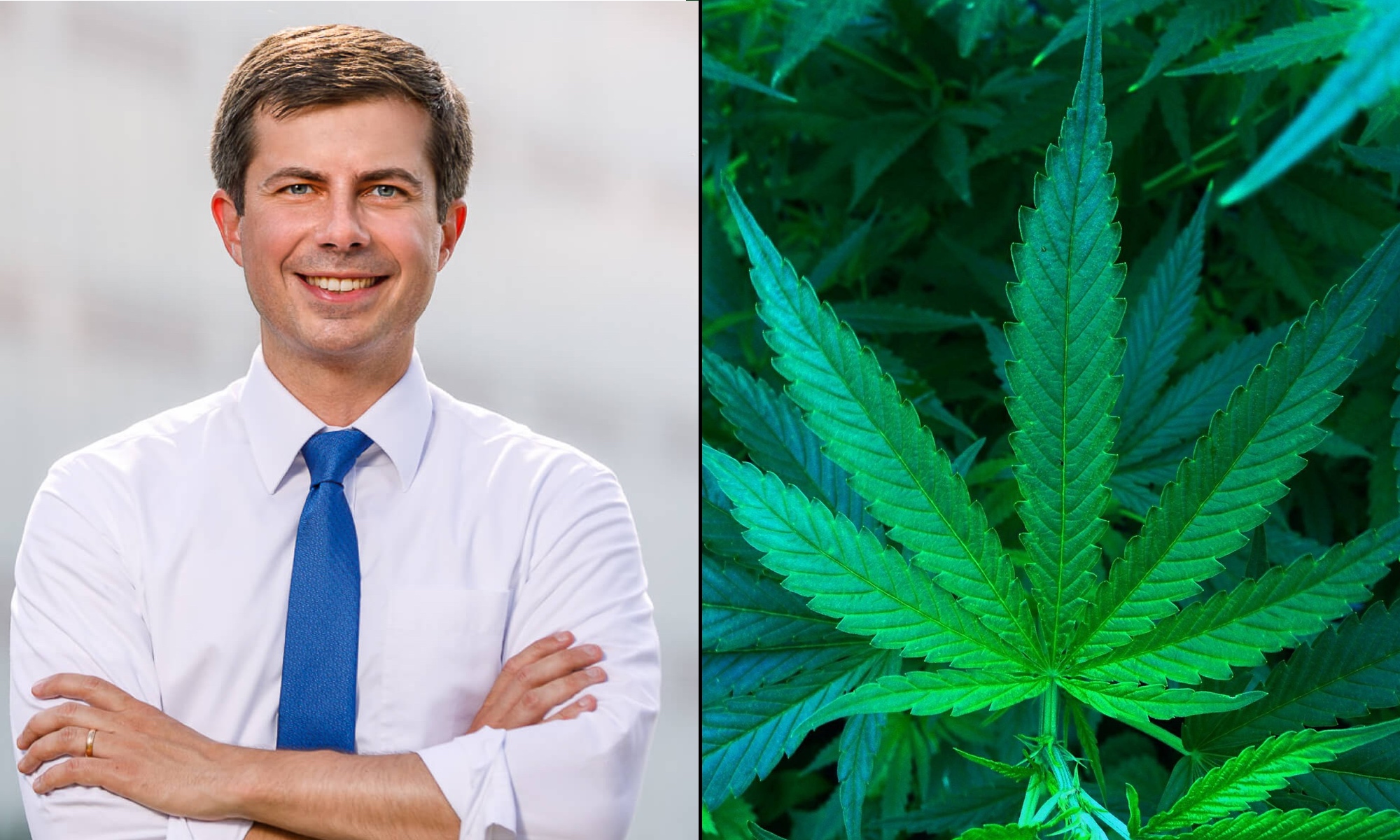 The “Douglass Plan,” named after historic abolitionist Frederick Douglass, aims to dismantle “racist structures and systems” in the country as well as make investments into impacted communities.

One institution that has disproportionately harmed people of color is the criminal justice system, Buttigieg said, and so part of his solution is to slash mass incarceration—in part by legalizing marijuana, ending the practice of incarcerating people for simple drug possession and expunging records for prior convictions.

“We will, on the federal level, eliminate incarceration for drug possession, reduce sentences for other drug offenses and apply these reductions retroactively, legalize marijuana and expunge past convictions,” the plan states. 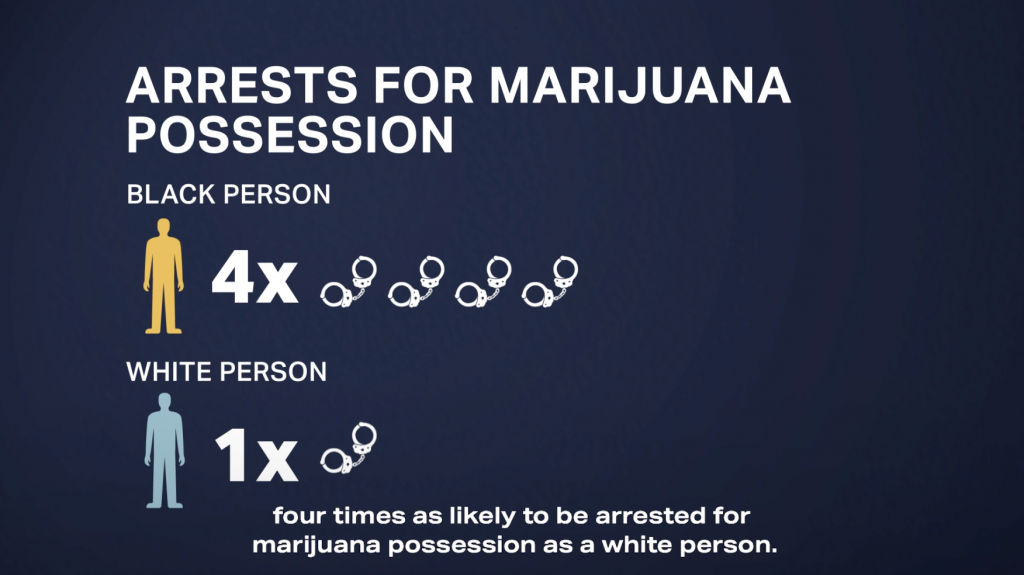 “We cannot incarcerate ourselves out of this public health problem,” the plan says.

The drug policy proposals are part of Buttigieg’s plan to “achieve a 50 percent reduction in incarceration in this country without an increase in crime,” which he discussed in a speech to the Rainbow PUSH Coalition Convention earlier this month.

“We can do it by legalizing marijuana and eliminating incarceration for simple drug possession,” he said. “We can do it by abolishing private federal prisons and putting an end to petty fines and fees that criminalize poverty.”

That said, most arrests and incarceration for marijuana and other drugs are carried out at the state level, so while the presidential candidate’s moves would cut the federal incarceration rate, their overall impact could hinge on the plan’s influence in encouraging local policy changes.

Meanwhile, criminal justice reform has been a key part of several presidential campaigns. Sen. Cory Booker (D-NJ) unveiled a similarly bold plan last month, announcing that he would use his executive authorities to commute the sentences of 17,000 federal inmates, most of whom are serving time for nonviolent drug offenses, if he’s elected president.

PFA Douglass Plan by on Scribd