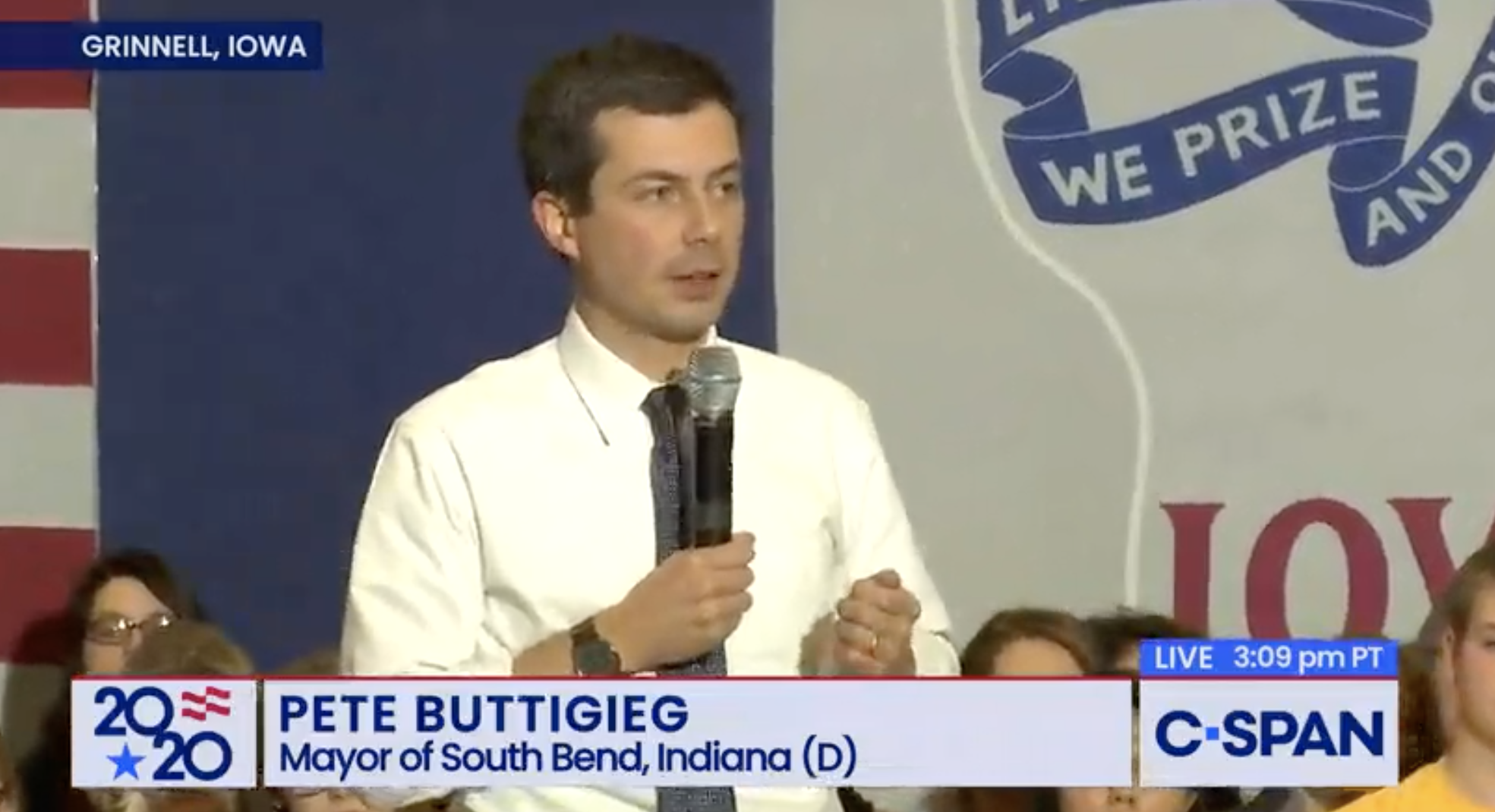 South Bend, Indiana Mayor Pete Buttigieg says that states should be allowed to implement safe injection facilities where people can consume illegal drugs in an effort to mitigate overdose deaths.

While the 2020 Democratic presidential candidate has previously voiced support for harm reduction policies such as needle exchange programs and decriminalizing possession of drugs, this appears to be the first time he’s publicly taken a position on safe consumption sites, where individuals can use illicit substances under medical supervision and receive help getting into treatment.

Speaking at a town hall event in Iowa on Friday, Buttigieg was asked about his plans to combat the opioid crisis.

He said restrictions on medication-assisted therapy such as caps on how much methadone a physician can prescribe should be lifted, needle exchange programs should be expanded and states should be able to experiment with supervised injection facilities.

Despite being controversial, however, a growing number of presidential candidates have expressed support for such programs. Sens. Bernie Sanders (I-VT) and Elizabeth Warren (D-MA), as well as Andrew Yang and former Housing and Urban Development Secretary Julián Castro, all back supervised consumption spaces.

Yang said last week that beyond allowing states and localities to establish the facilities, the federal government should provide funding for them.

Advocates for the facilities scored a major legal victory in October when a federal judge ruled that plans to implement supervised injection sites in Philadelphia could proceed, finding that they would not violate federal law.

“We’re finally turning the corner on understanding that this is a medical, not moral, problem,” Buttigieg said of the drug crisis in his Friday town hall meeting with voters. “The moral problem is if we know that there’s something that would reduce harm and we don’t do it.”

“It is common sense that if you can prevent the harms associated with injection drug use, you should,” he said.

At the end of his response, the mayor said that when considering solutions to the opioid crisis, it’s important to think about past approaches to drug misuse and seek to redress the racially disparate policies of criminalization.

“It’s one of the reasons why in the course of reforming the drug policies of this country—including things like decriminalizing and legalizing marijuana—we also need to look back at harms done in the past and reverse those harms for people who are incarcerated right now in cases where we know the incarceration is doing more harm than the offense ever did,” Buttigieg said.

While it didn’t come up in the exchange, the candidate is also in favor of decriminalizing possession of all drugs in order to tackle drug addiction as a public health matter, rather than a criminal justice one.

Applying The Lessons Of Legal Cannabis To Psychedelics Decriminalization (Op-Ed)