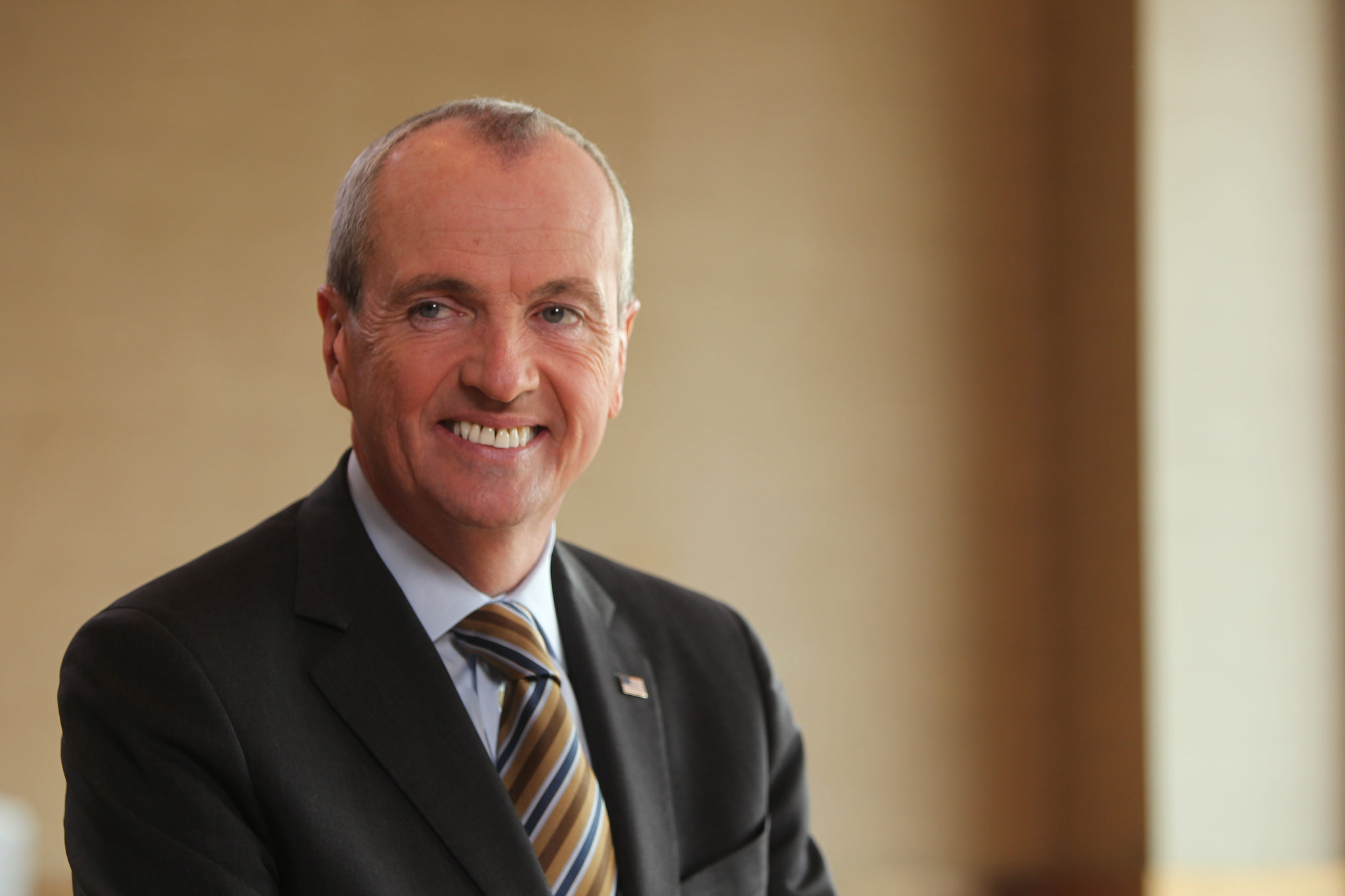 With just a few days to go before Election Day, New Jersey Gov. Phil Murphy (D) is continuing to stump for marijuana legalization in that state, extolling the economic and social justice benefits he says the change would bring. His latest comments came shortly after the release of a new campaign ad focusing on legalization’s economic impact.

“We’ll build an industry, it would be a revenue-generator,” Murphy said in an interview with Yahoo Finance. “I think at first it would be modest, but ultimately will grow, I think, into several hundred million dollars in the state budget.”

“Along with social justice,” he added, “that’s a pretty good, winning combination.”

Recent polling suggests voters are mostly on board with legalization, with surveys showing upwards of 60% support for Public Question 1, a referendum to legalize and establish a commercial industry around the drug. If it passes, some lawmakers hope legal sales to adults 21 and older could begin as soon as next month, though regulators and some advocates have pushed back on the plan to start sales in existing medical cannabis dispensaries, saying that it could lead to access and supply issues for patients.

Highlight: "The public sentiment is strongly in favor" of legalizing marijuana in New Jersey, @GovMurphy says. "I hope that's what happens on Tuesday… I get there because of social justice." Notes racial disparities in drug convictions in NJ. pic.twitter.com/vPp2hnqFM4

Legalization would indeed likely bring in millions of dollars to the state budget, hit hard by the coronavirus pandemic and ensuing economic downturn. But Murphy claims his chief motivation for supporting the measure is racial justice.

“When I became governor, we had the widest white–nonwhite gap of persons incarcerated, believe it or not, of any American state. The biggest reason was low-end drug offenses,” he said. “So I get there first and foremost because of social justice.”

Meanwhile, on Wednesday, one of the campaign committees behind New Jersey’s legalization effort, NJ CAN 2020, released a new 30-second ad emphasizing the economic benefits legalization could bring the cash-strapped state.

“At a time when this crisis has created challenges we all face—a budget deficit and a lack of funding for services we need—New Jersey could raise hundreds of millions of dollars to support our local schools, vital health care services and community programs, by simply voting yes on Public Question 1,” the ad says.

Earlier this week, U.S. Sen. Cory Booker (D-NJ) also filmed a video in support of the measure. Appearing in a NJ CAN campaign video released Wednesday, he said prohibition “has not been a war on drugs, but a war on people.”

“Veterans, for example, are more likely to be arrested for drug use or possession of marijuana. Instead of getting help, they’re often hurt by a system that piles upon them criminal charges for doing things that two of the last three presidents admitted to doing,” he said.

Black, Latino and low-income communities are also disproportionately targeted by enforcement of drug laws, Booker added. “We can do this as a state so much more responsibly, and instead of destroying lives we can get more resources to help to empower the well-being of all New Jerseyans.”

In other legal states, cannabis has been a rare bright spot in terms of tax revenue. Oregon, for example, saw record sales this summer even as other areas of the economy slowed. State budget analysts said last month that they expect the strong sales to continue.

“Since the pandemic began, the increase in recreational sales have been more than 30 percent above forecast,” Oregon’s Office of Economic Analysis said in a recent report. “Expectations are that some of these increases will be permanent.”

Other established markets, such as Washington state, Colorado and Nevada, have also seen “strong gains” in marijuana sales amid the pandemic, Oregon’s budget office noted.

Big money has also been flowing into New Jersey’s legalization campaign itself. A report released Thursday by the state Election Law Enforcement Commission (ELEC) shows that committees supporting the referendum have raised more than $2 million in campaign contributions. That’s compared to just $9,913 brought in by opponents.

“Assuming all available funds are spent, the marijuana ballot question already ranks eighth among the top ten most expensive public referenda in the Garden State,” ELEC Executive Director Jeff Brindle said. “Keep in mind that marijuana interests already have spent $4.1 million on lobbying between 2017 and 2019. So the industry’s overall political investment in New Jersey already has topped $6 million.”

If voters approve the referendum, lawmakers will still need to pass a bill to establish a framework for the state’s legal marijuana market. A legislative hearing to get a head start on planning was scheduled for last week, but that was canceled when a state senator leading the proposal went into quarantine after being exposed to the coronavirus.

Friday’s appearance by Murphy is the latest effort by the governor to encourage voters to back legalization. He also recorded a video that was released by NJ CAN 2020 earlier this month and recently called on voters to support the proposal in an email blast circulated by the New Jersey Democratic State Committee.

In July, Murphy described legalizing cannabis is “an incredibly smart thing to do” both from an economic and social justice perspective.

The governor isn’t alone in his attempts to get out the vote for cannabis reform. Filmmaker Kevin Smith earlier this month urged his Twitter followers to “VOTE YES when you see State Public Question Number 1: Constitutional Amendment to Legalize Marijuana.”

Also this month, the NJ CAN campaign scaled up its advertising push, releasing a series of English- and Spanish-language videos.

In June, the state Assembly passed a cannabis decriminalization bill that would make possession of up to two ounces of marijuana a civil penalty without the threat of jail time. The bill hasn’t advanced in the Senate.