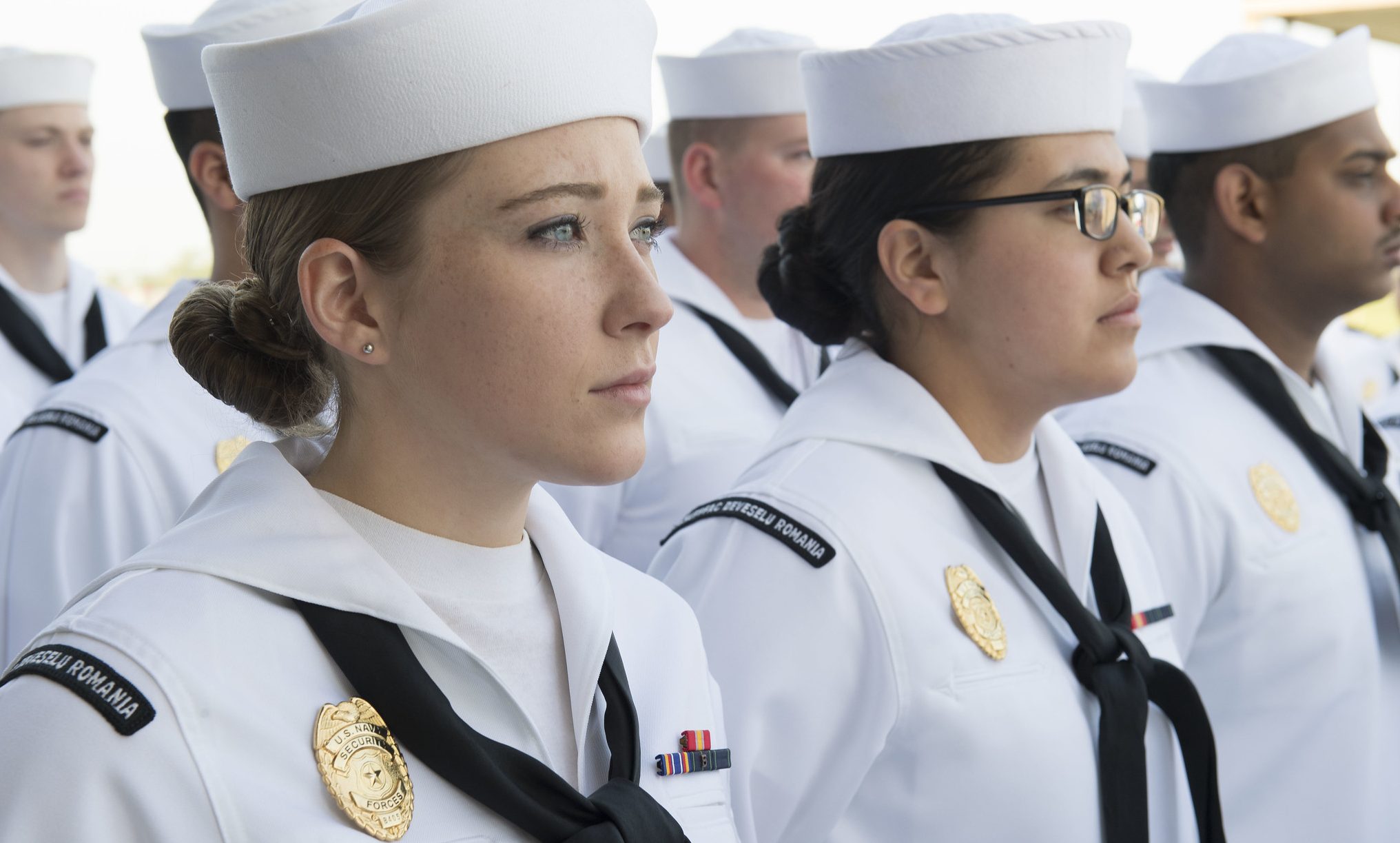 The U.S. Navy is offering a more in-depth explanation about why it decided earlier this year to expand its ban on CBD and hemp products to include topicals like shampoos and lotions.

In a post published last week, the military branch said that it enacted the change in July in order “to ensure the integrity of the Navy’s drug policy.” It “bans use of any hemp product or product derived from hemp and violations can occur without regard to intended physical or mental consequences of the use.”

“The move was done to protect Sailors from potential tetrahydrocannabinol (THC) exposure that could negatively impact mission readiness and disqualify a Sailor from continued service,” it states. “It is impossible for consumers to determine how much THC a product actually contains in the current environment where label claims are not trustworthy.”

Further, the Department of Defense (DOD) is not in a position to test individual hemp products to determine the accuracy of labels, the Navy said.

The branch acknowledged that hemp and its derivatives, including CBD, were federally legalized under the 2018 Farm Bill. But it said that their policy stands regardless in an effort to “ensure there is no unknowing consumption of any THC amount.”

“This really is about the health of the force and ensuring the Navy remains a drug-free workplace,” LA Parker, the head of Navy’s Drug Detection and Deterrence program, said in a press release. “We have to be fit to fight and can’t take a risk in allowing our Sailors to consume or use these types of products.”

The notice stipulates that service members are still allowed to use cannabis-derived prescription medication approved by the Food and Drug Administration such as the anti-epilepsy drug Epidiolex. It also does not apply to the use of “durable hemp goods,” like rope or clothing. But service members who test positive for THC after consuming unsanctioned cannabis products are subject to punishment, including an “other than honorable” discharge.

“Every Sailor has a personal responsibility to diligently avoid intentional or accidental exposure to THC and other prohibited substances,” the notice states.

The policy update was released just days after the House of Representatives approved an amendment to a spending bill that, if enacted, would allow all military service members to use products containing hemp and its derivatives including cannabidiol. The Senate did not include a similar provision in its version of the annual National Defense Authorization Act, and it remains to be seen whether the House language will make it past bicameral negotiations and into the final bill sent to the president.

“Being able to have other options of alternative forms of treatment other than, ‘Hey, just take another Motrin or prescription drug X, Y or Z’ is something that can actually increase our service members’ health and wellbeing and, ultimately, their readiness to be able to do their job,” Rep. Tulsi Gabbard (D-HI), the CBD amendment’s sponsor, told Marijuana Moment in an interview.

In February, DOD announced a policy barring all active and reserve service members from using hemp products, including CBD.

Last year, the Navy issued an initial notice informing ranks that they’re barred from using CBD and hemp products no matter their legality. That memo, unlike the most recent one published in July, said the prohibition “does not apply to the use of topical products such as shampoos, conditioners, lotions, or soaps.”

DOD more broadly reaffirmed that CBD is off limits to service members, regardless of the federal legalization of hemp and its derivatives, in earlier notices published at the beginning of the year.

Both DOD and the Air Force have previously weighed in on the issue, stipulating that members are prohibited from using hemp-derived CBD.

The Coast Guard said that sailors can’t use marijuana or visit state-legal dispensaries. And NASA, which is not part of the military, warned that CBD products could contain unauthorized THC concentrations that could cost employees their jobs if they fail a drug test.

Another factor that could have influenced these policy updates is that the Substance Abuse and Mental Health Services Administration released guidance to federal agency drug program coordinators last year that outlined concerns about THC turning up in CBD products and causing failed drug tests.