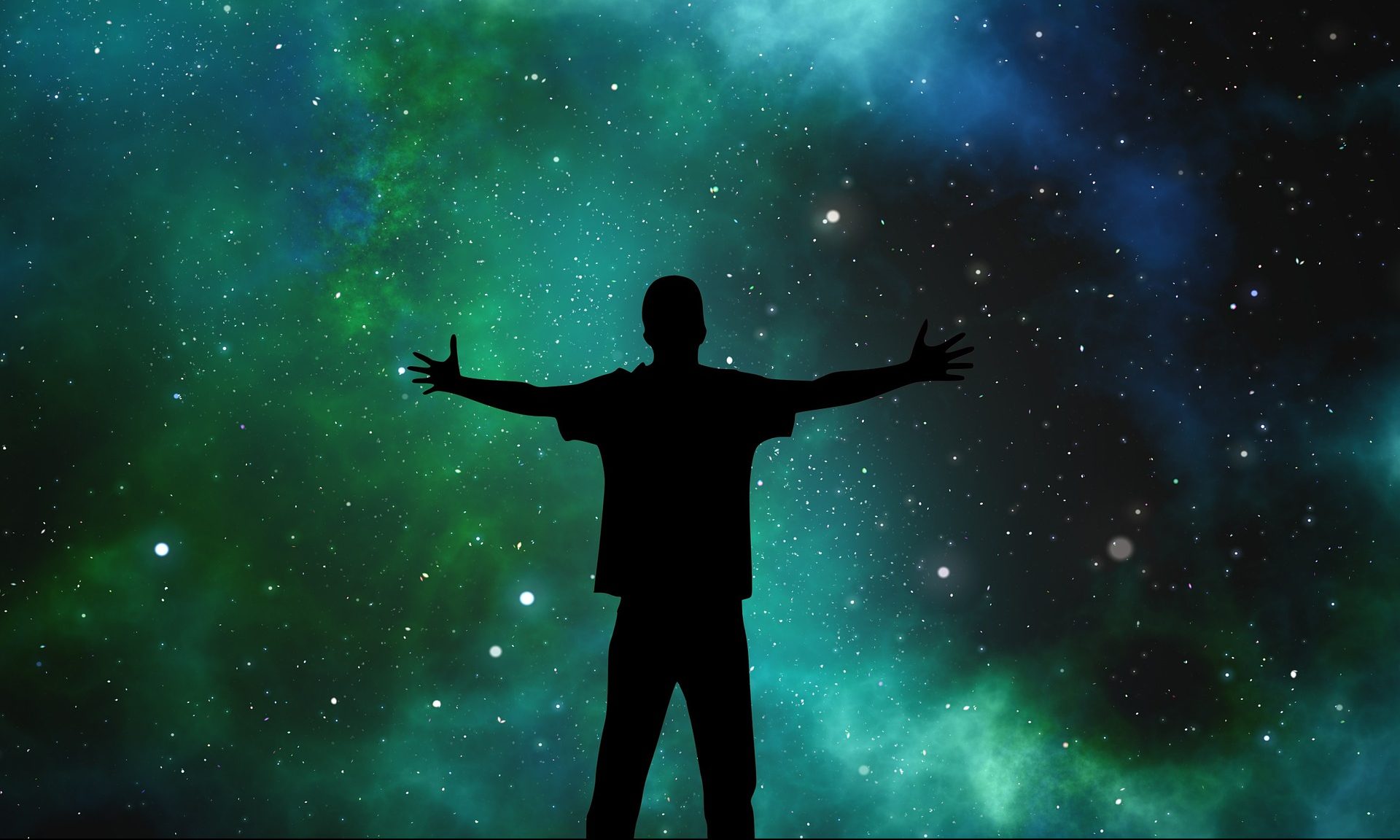 CBD doesn’t get you high, but it could also keep you grounded if you’re an astronaut. That’s the message the National Aeronautics and Space Administration (NASA) sent in a memo to its workers on Wednesday, warning that consuming products containing the cannabis-derived substance puts them at risk of losing their jobs.

The substance has “increased in popularity as a result of the claims that it is a natural remedy for common ailments such as chronic pain and anxiety,” the NASA bulletin says.

But even though CBD and other hemp-derived compounds are no longer federally controlled substances under the 2018 Farm Bill, the space agency is putting its employees on notice that because there are currently “no standards governing the manufacturing of products containing” cannabidiol, they could also be unwittingly ingesting enough THC to trigger a positive drug test.

“Please be aware that, the use of any compounds or substances not approved by the FDA cannot be used as a legitimate medical explanation for a positive drug test result,” NASA human resources officials wrote. “As a reminder, the use of illegal drugs by federal employees is not permissible under any circumstances, regardless of state and/or local laws; this includes the use of Marijuana or products that contains THC for recreational and/or medical purposes.”

The NASA memo comes as several other federal agencies are warning personnel against using cannabis-derived products.

Also on Wednesday, the U.S. Navy banned sailors and marines from using CBD and hemp products “regardless of the products’ THC concentration, claimed or actual, and regardless of whether such product may lawfully be bought, sold, and used under the law applicable to civilians.”

Last month, the Coast Guard issued a directive ordering service members to not only refrain from using marijuana products, but barring them from participating in “any event or with any entity that sells, promotes, celebrates, encourages, or seeks to further the use of marijuana and illegal THC-based products.”