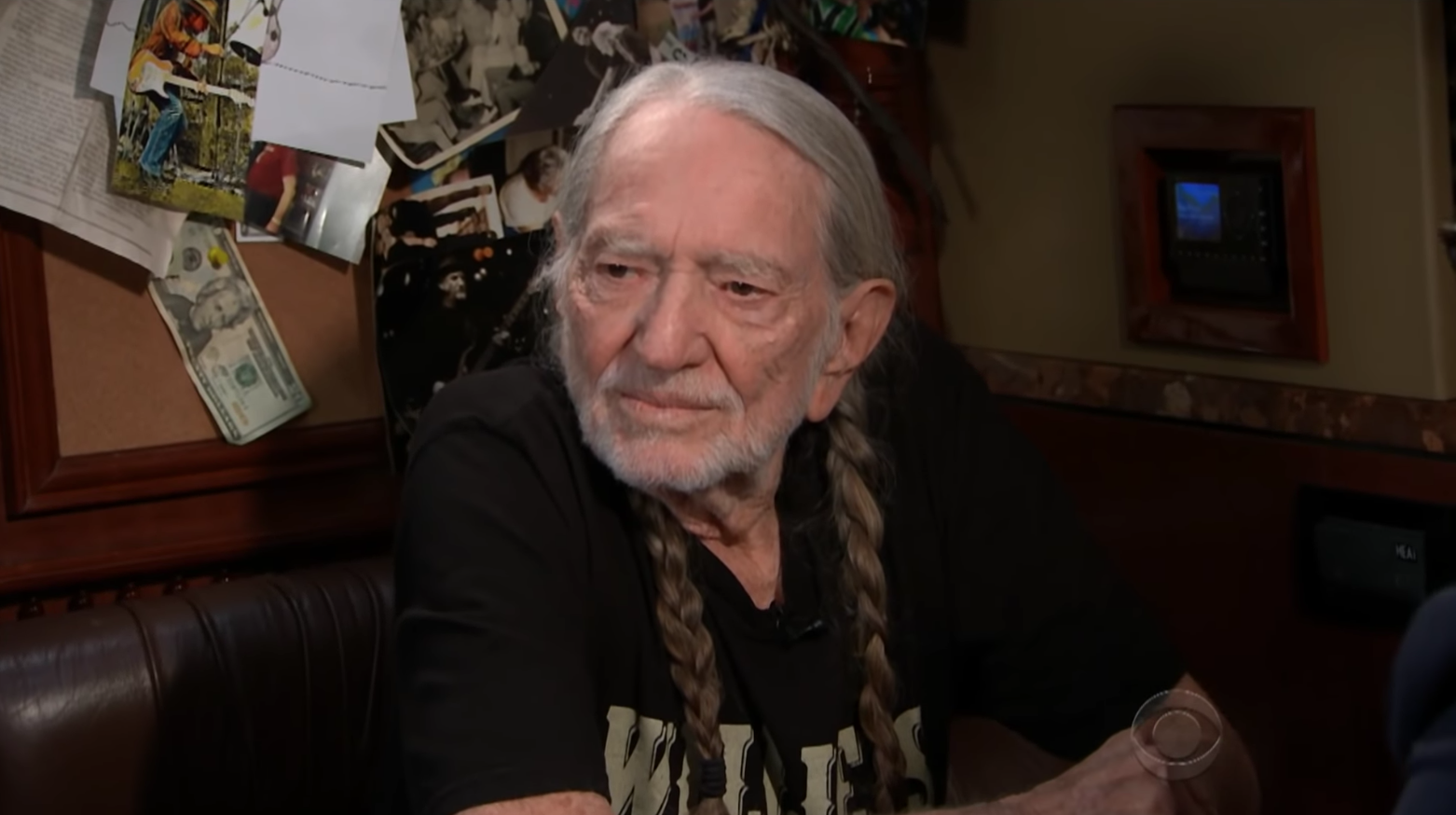 Marijuana enthusiasts around the world have been shocked by the news that Willie Nelson no longer smokes cannabis. Cue the “Has hell frozen over?” jokes.

But the Grammy award-winning musician’s son, Lukas Nelson, has taken to social media to clear the air and provide a little cannabis clarity.

While the Country Music Hall of Famer recently told a local television station that he doesn’t smoke marijuana anymore for health reasons, his son clarified that he does still consume cannabis. Just not by smoking it.

On Tuesday, Lukas Nelson tweeted: “There is a lot of articles going around saying my father is no longer smoking weed. It’s almost 2020, how people ingest cannabis has changed.”

There is a lot of articles going around saying my father is no longer smoking weed. It’s almost 2020, how people ingest cannabis has changed. Between vaping, edibles, gummies, drops, etc. I think it’s safe to say Willie will never stop enjoying Mary Jane!

The comment behind the cannabis controversy happened late last month, when the elder Nelson told local San Antonio news station KSAT that breathing “is a little more difficult these days and I have to be careful” and that “I’ve abused my lungs quite a bit in the past” so he was putting down the joint.

Nelson has more at stake than just his famed stoner reputation.

The brand was compelled to send a tweet to clarify Nelson’s cannabis consumption on Wednesday, stating, “Willie’s still getting high!!”

No pigs in the sky, Willie’s still getting high!!

AT 86, Willie Nelson demonstrates there’s more than one way to get high. pic.twitter.com/l5JKvNuOs0

Nelson also sells a CBD-centric line of products in all 50 states called Willie’s Remedy, launched in 2019. Those offerings include infused whole bean coffee, tea and tinctures.

His spokeswoman, Elaine Shock, confirmed to The Associated Press that the musician has not, in fact, given up cannabis. She explained the different modes of consumption available today that don’t involve combustion.

The musician’s reputation as a cannabis icon has long been an area of interest and frequently comes up in media interviews.

Two years ago, actor Woody Harrelson told Jimmy Kimmel he was afraid to admit to his longtime friend Nelson that he had quit smoking cannabis.

Nelson also told Stephen Colbert on his tour bus in 2018 he would be happy to smoke marijuana with Donald Trump, Melania Trump and Barack Obama.

“He needs one bad,” Nelson said of Trump. “That could be good for him.”

Snoop Dogg Has A Salaried Marijuana Blunt Roller On Staff