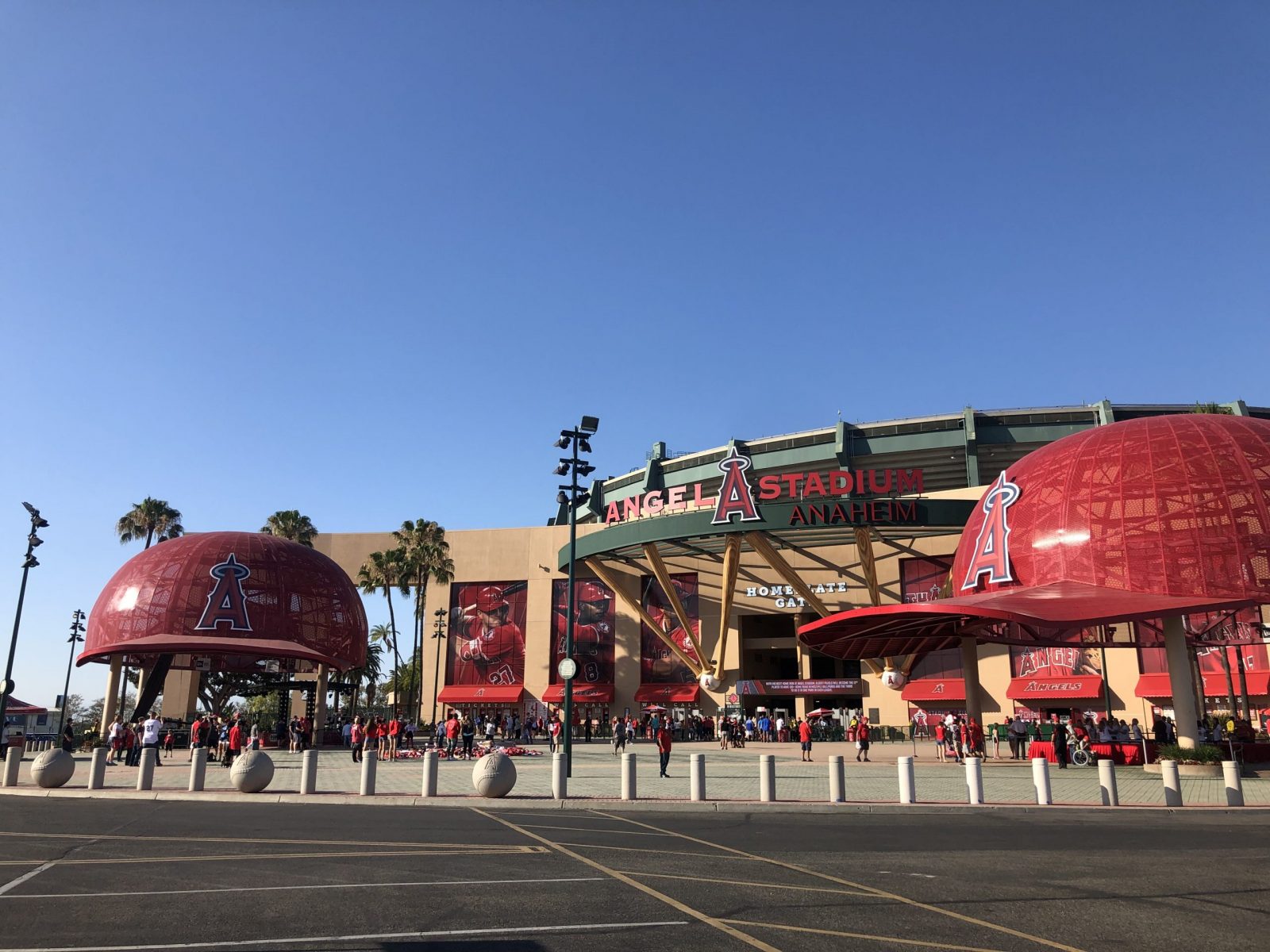 MLB and the MLB players’ union are negotiating the new drug agreement, which has not yet been finalized.

As part of a new agreement on opioids being negotiated between Major League Baseball and the players’ union, MLB will remove marijuana from the list of banned substances for minor leaguers, sources tell The Athletic. Major leaguers have not been subject to testing for marijuana.

This new agreement would be for minor leaguers who aren’t on the 40-man roster of players who are eligible to be added to the active roster.

So far in 2019, there have been 13 players suspended for “drugs of abuse,” a blanket term that includes marijuana. The current penalties for a positive test are strict. Players are suspended 25 games for their first positive drug test, 50 games for a second, 100 games for a third and are banned for life for a fourth.

Players on the Major League 40-man roster have not been regularly tested for cannabis since 2002, when the league’s focus shifted to performance-enhancing drugs. Major leaguers are only tested if there is “probable cause.” A positive THC test is 50 nanograms of THC per milliliter of urine, and it results in a $35,000 fine and a treatment plan—but no suspension.

This is the full list of “drugs of abuse” previously banned under the Minor League Drug Prevention and Treatment Program: pic.twitter.com/z34q60wUGg

Tony Clark, MLB players’ union chief, is optimistic an agreement could be reached before the year’s end. The deal also includes opioid testing and a recovery plan. Minor league players who test positive for opioids would be “put into a treatment program rather than suspended,” CBS Sports reported.

The Los Angeles Times first reported in October that changes may be coming to MLB at the behest of the players’ union. Testing for opioids and easing marijuana penalties is one way the league is responding to its opioid crisis following the overdose death of 27-year-old Angels pitcher Tyler Skaggs earlier this year. Oxycodone, fentanyl and alcohol were found in Skaggs’ system at the time of his death.

While MLB is known for being progressive when it comes to cannabis use, many other major league sports in the U.S. have been slow to reform their stances on marijuana and CBD.

Just this year, the PGA stated that its golfers cannot use CBD, despite the federal legalization of hemp and its derivatives under the 2018 Farm Bill. The NFL reduced its marijuana penalty in 2014, but has made no changes to its cannabis policy since.

Meanwhile, the World Anti Doping Agency cleared CBD use by athletes’ use in 2017.