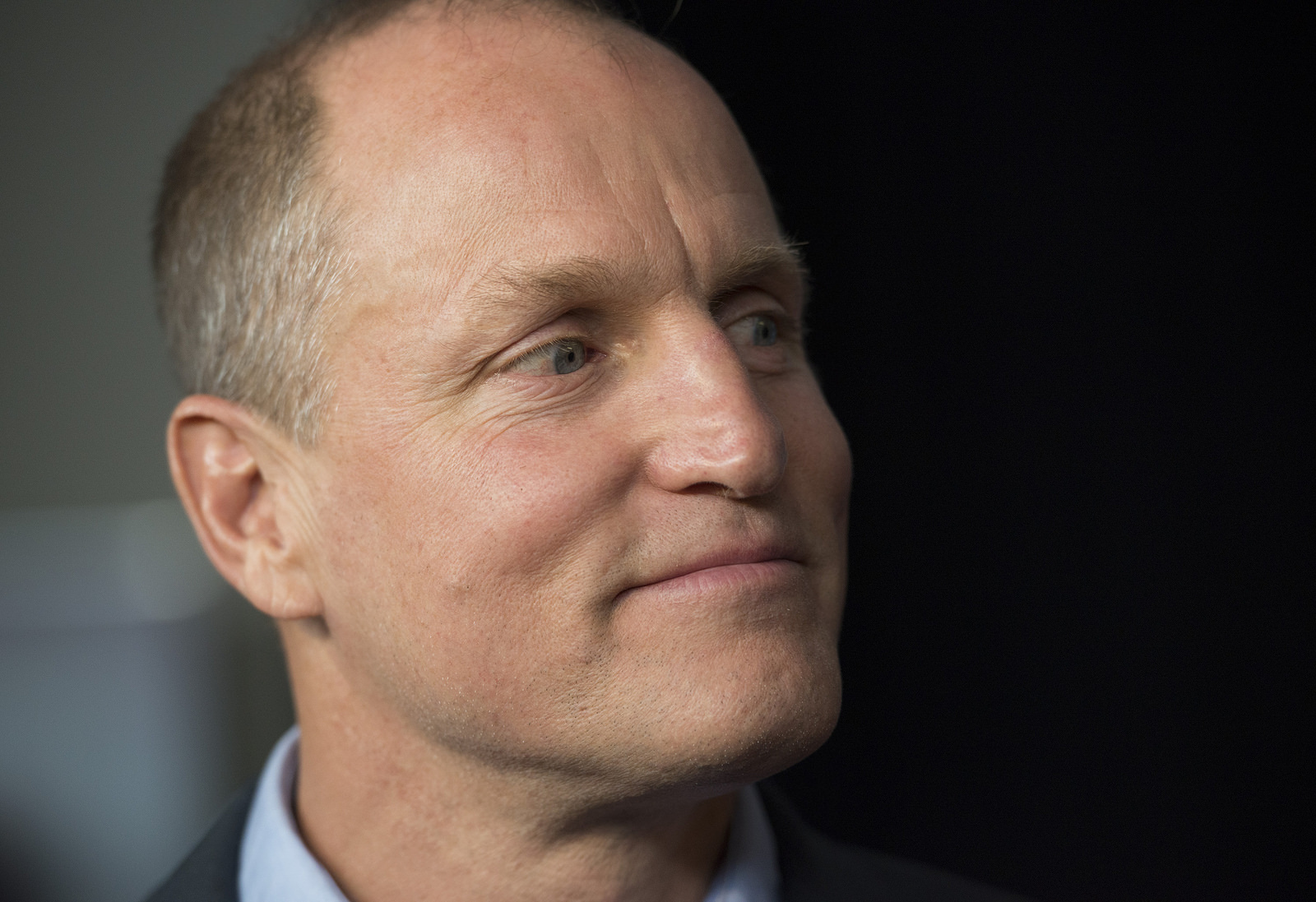 Woody Harrelson made headlines when he announced earlier this year that he quit smoking marijuana.

Now, in a new interview, the Oscar-nominated actor says it was difficult to share the decision with his cannabis enthusiast friend Willie Nelson.

“That was a very hard one to break,” he said in an appearance on Jimmy Kimmel Live on Friday. “At first, I’m like pretending [to smoke a joint]. I’m just holding it because I don’t want him to know and then finally I’m like, ‘Willie, I quit.'”

But it has apparently taken Nelson some time to come to terms with the change.

“And still it never fails, the joint comes around and he passes it to me,” Harrelson said. “He keeps waiting for me to smoke again.”

Harrelson previously discussed his cannabis abstinence and his friendship with Nelson in an appearance on The Late Show With Stephen Colbert.