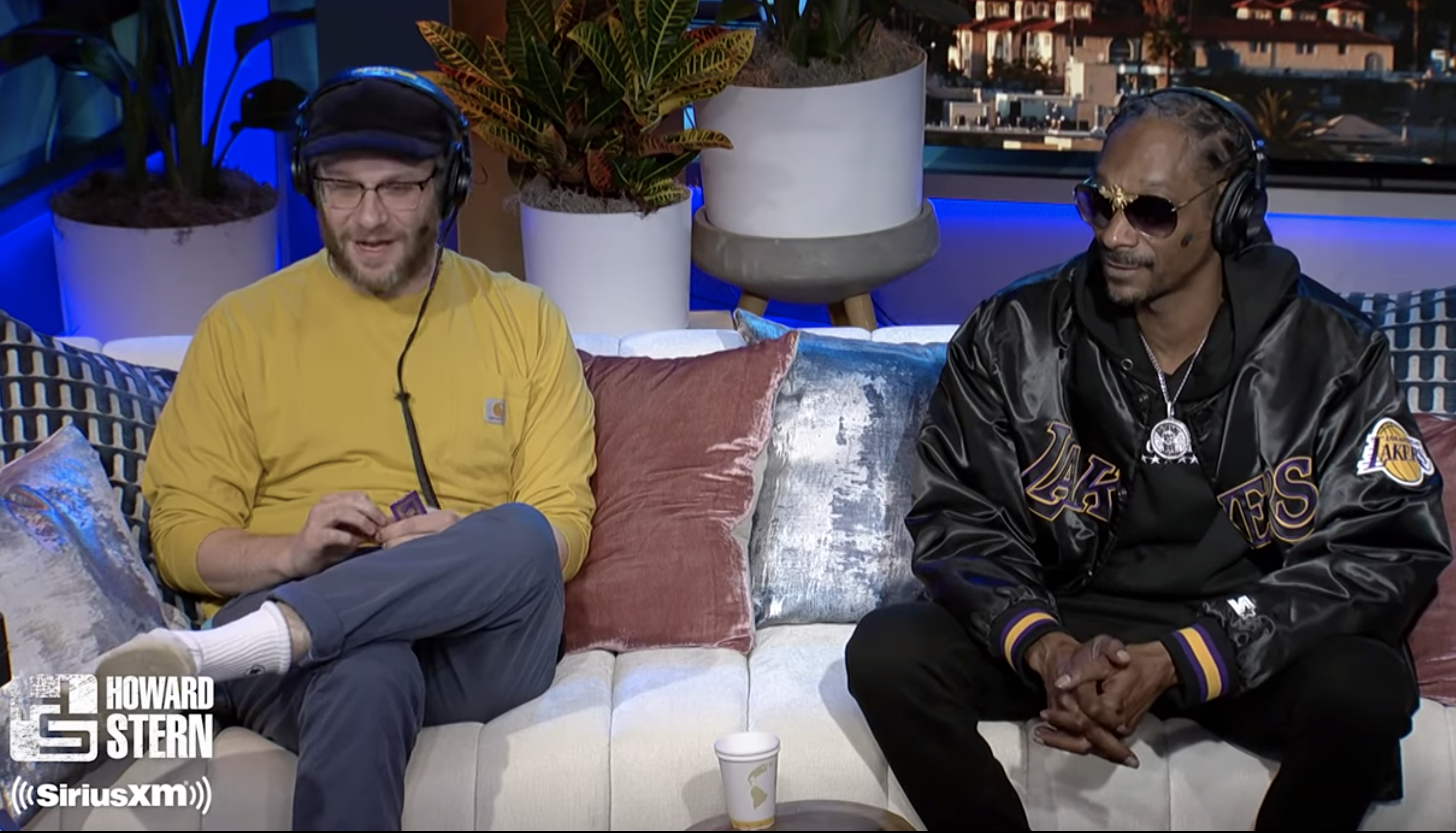 Snoop Dogg pays a person between $40,000-$50,000 per year to roll blunts for him, he said during a recent appearance on The Howard Stern Show.

Comedian Seth Rogen confirmed that he’s watched the employee practice his craft during sessions with Snoop.

“He knows how to gauge the look on somebody’s face when it seems like they want a blunt, and if they do, he gives you one,” Rogen said.

Stern asked Snoop to clarify if this person was actually hired by him and the rapper replied “that’s his J-O-B, his occupation.”

“If you’re great at something I need, I’m hiring you.”

Not only does Snoop pay him upwards of $50,000 to roll blunts, the employee also gets perks: he’s welcome to smoke the marijuana he rolls, goes on all-expense-paid trips while Snoop is traveling on tours and gets free items like clothing whenever companies give their products to the artist.

That seems like a pretty good deal compared to an opening within the federal government to mass produce joints for research purposes. The contractor who secures that position is subject to drug testing and presumably isn’t touring the world on the government’s dime.

That said, the job with Snoop likely isn’t a walk in the park. In a Reddit AMA in 2012, the rapper said he smokes 81 blunts per day.

Rogen said he’s spent hours smoking with Snoop and has found himself mesmerized by the worker’s craft.

“There’s been like 40 minutes where I’m like, ‘I’m just watching this guy and I’m just going to see what is going on here,'” he said, “As someone who smokes a lot of weed, it’s fucking fascinating.”

“Honestly, the amount of time I spend rolling joints, it might be worth my while financially to hire someone to do that,” Rogen said.

A video of the comments, released on Tuesday, is more cannabis content from the same Stern interview where Snoop and Rogen also offered advice on smoking marijuana for novices.