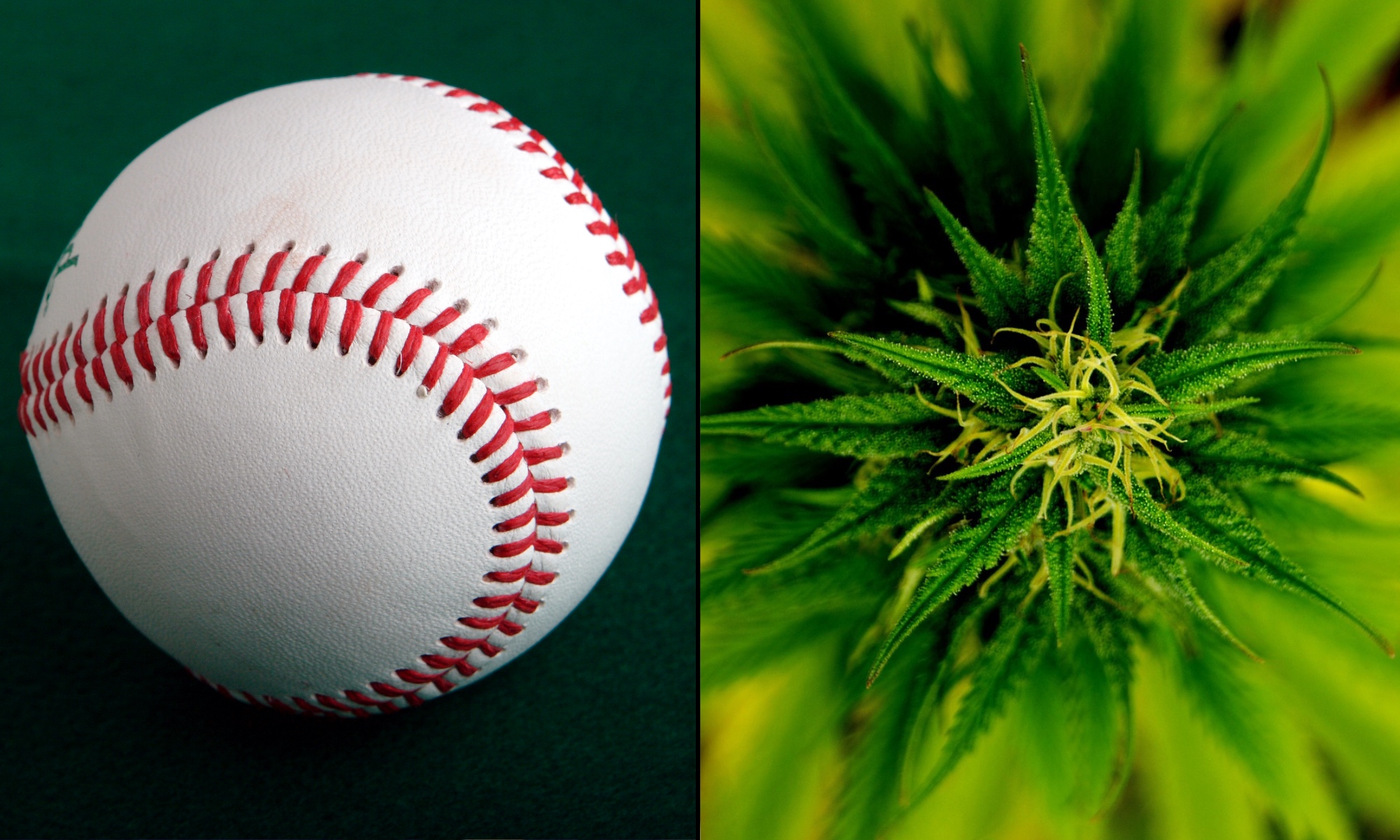 The MLB is now reportedly allowing baseball teams in the league to sell sponsorships to cannabis companies that market CBD products, as long as they meet certain criteria.

MLB has been among the more progressive professional sports organizations in the U.S. when it comes to marijuana, and this reported development represents another example of how the baseball league is normalizing cannabis.

In order for a team to sell a CBD sponsorship, Sports Business Journal first reported, a prospective company’s products must be certified by NSF International, a consumer safety and product-testing organization that sports leagues use, and the club must also receive authorization from the MLB commissioner’s office.

The move was announced by the league in a conference call with team marketers on Tuesday.

MLB Chief Revenue Officer Noah Garden said that while certain cannabis brands have reached out about getting their CBD products certified, none have received that status yet, the sports news outlet reported.

“None of them are there yet, although around three to five [brands] are in process,” he was quoted as saying.

“We’ve been watching this category for a while and waiting for it to mature to the point where we can get comfortable with it,” the MLB official said. “Our fans are very much the kind of customers they are looking for, and we like being first. It’s a good opportunity for us and the clubs.”

“The last few companies that came to see us about this, the process of NSF certification was embraced,” Garden added. “That gave us a comfort level to be able to move forward.”

League officials told team marketers that CBDs are an “approved category” as long as they are certified by testing organization NSF to not have psychoactive levels of THC.

Marijuana Moment reached out to MLB for comment and clarification about the CBD sponsorship policy, but a representative did not immediately respond.