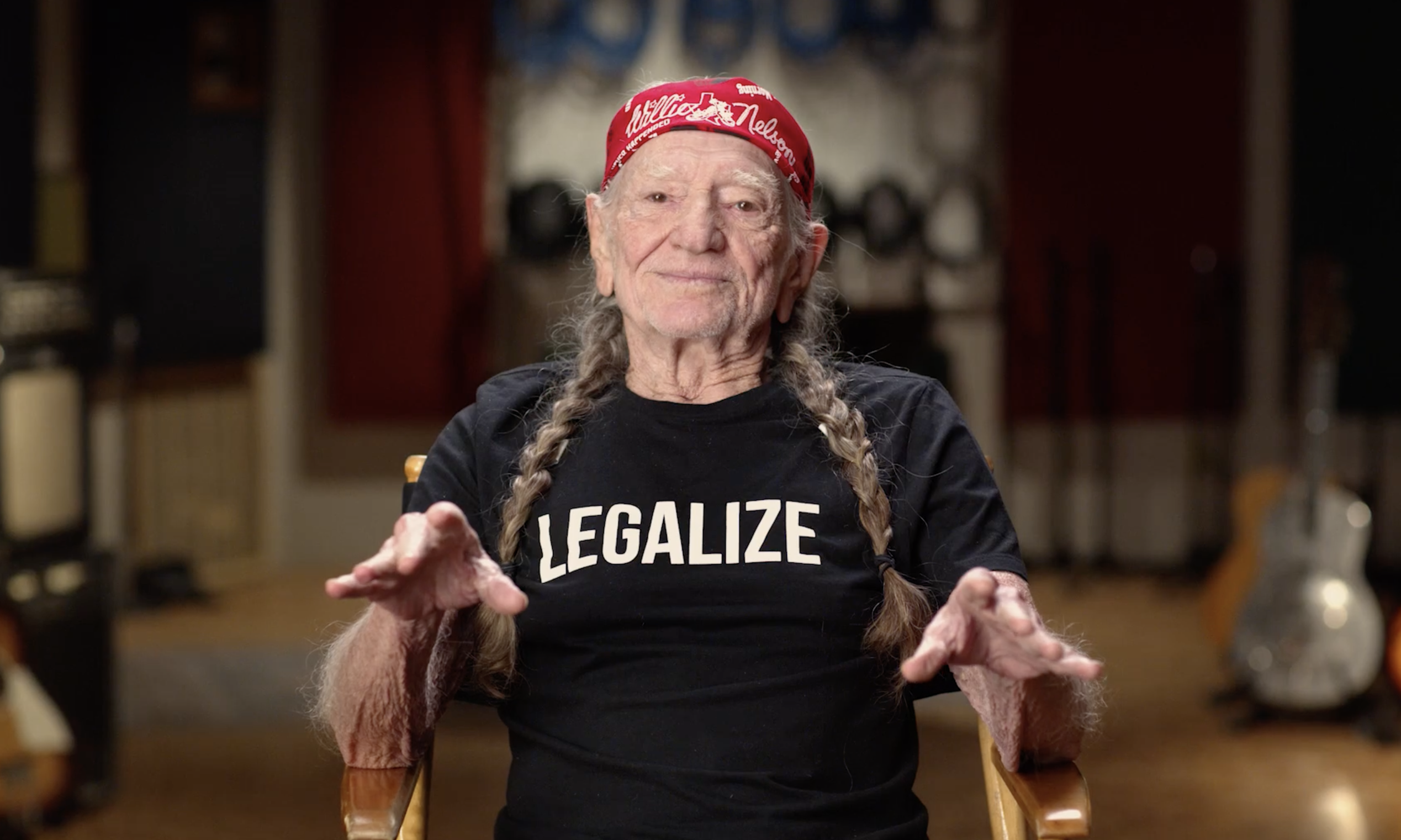 Willie Nelson wants to legalize…comfort. And the artist and marijuana icon will be making the not-so-subtle case for a policy change in a Skechers commercial set to air during the Super Bowl on Sunday.

The shoe company has frequently presented commercials at the football event, but this one marks a significant marijuana moment. In the commercial, which specifically avoids explicit mention of cannabis but strongly implies that the plant is the subject, Nelson says he’s spent years advocating for the legalization of “the one thing that can bring comfort to millions: Skechers.”

“You see, Skechers should be legal,” the artist, donning a shirt with a “LEGALIZE” slogan says, before being cut off by a director who responds, “I don’t think Skechers are illegal anywhere.”

“But to feel so good, I just assumed The Man made them illegal,” Nelson, described with an on-screen chyron as an “activist and comfort expert,” says. Viewers are left to connect the dots to cannabis for themselves.

“No,” the director says.

“Not even a little illegal—like you can wear them to a concert but not to a kids’ soccer game?” Nelson asks.

“You can wear Skechers anywhere,” the director says.

The ad ends with an on-screen slogan: “Skechers, legalized comfort.”

While marijuana use for adults has been increasingly normalized, the Super Bowl is a major advertising opportunity, with millions set to tune-in on the shoe company’s promotion.

“I can’t resist making an appearance during the Super Bowl,” Nelson said in a press release. “And I’m doing this because of a message we can all agree on—everyone deserves the right to feel comfortable. From the bus to the stage to a jog around the ranch, staying healthy and feeling good is how I can keep doing what I love.”

Skechers President Michael Greenberg said that Nelson “is an American icon whose appeal knows no boundaries and a perfect fit for our new global campaign that begins at the Super Bowl.”

“He’s still on his feet doing what he loves best—entertaining the masses on tour, and now helping spread our comfort message along the way,” he said. “We know featuring Willie’s genuine personality and well-known passions in a pair of commercials will make an impression for the millions watching the game. Fans will remember that only Skechers offers innovative comfort technologies that are almost beyond regulation.”

The announcement that this specific ad will be aired also comes days after the marijuana technology company Weedmaps released a satirical ad about a man dressed as broccoli who’s going through an identity crisis because people have come to associate the vegetable with cannabis.

That ad is a commentary on the censorship that marijuana businesses continue to face on social media and mainstream advertising, forcing people to use emojis like broccoli, maple leafs and literal pots to talk about cannabis.

Weedmaps said that the timing of the release was intentional, pegged to the Super Bowl. Just like when CBS rejected a cannabis-related ad in 2019, Weedmaps said it reached out about running their own ad this year, and “the network did decline the request,” according to a press release.

Anecdotally, marijuana brands and influencers commonly complain that their accounts are shut down by platforms like Instagram, even in cases where they’re not directly selling or promoting the sale of cannabis.

Advocates also found it hypocritical that Twitter partnered with a federal drug agency last year to promote substance misuse treatment resources when users of the social media platform search for “marijuana” or certain other substance-related keywords—but no such health warning appears with results for alcohol-connected terms.

While Nelson made headlines in 2019 after saying that he’d stopped smoking marijuana—while still consuming in other forms—his son later said that “it’s safe to say Willie will never stop enjoying Mary Jane.”

Former President Jimmy Carter also discussed a time when his son smoked marijuana at the White House with Nelson during his administration in a CNN documentary in 2020.