Gross sales from the state’s 165 cannabis retailers and three delivery services reached $2,009,007,478 as of August 31. That doubles the sales total that the commission reported last November, according to the state’s seed-to-sale tracking system.

“As the Commission reflects on our four years of work, I hope the Commonwealth is proud of the agency we have built and the new industry that has been introduced and established,” Commission Executive Director Shawn Collins said in a press release. “This milestone speaks to the success of licensees that have interacted with the Commission from the application stage, maintained compliance with our strict regulations, and contribute every day to communities across the Commonwealth.”

“This number also underscores the entire agency’s tireless efforts, particularly those of our hardworking staff, to thoughtfully regulate a safe, accessible, and effective adult-use marketplace that keeps critical tenets of our mission—public health, public safety, and equity, among others—front of mind,” Collins added.

While advocates are encouraged that the state’s cannabis market has continued to thrive—especially in spite of the coronavirus pandemic—activists have continue to push regulators to ensure that the industry is equitable and promotes participation by people most impacted by prohibition. 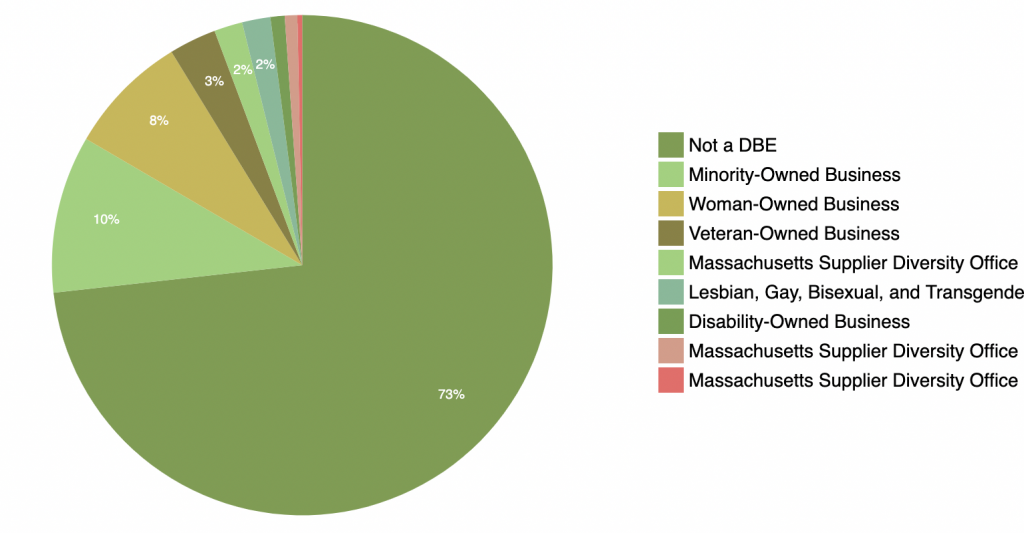 These sales figures reflect trends that have been observed in other state-legal markets.

On 9/1/17, @MA_Cannabis set out to regulate cannabis access in Massachusetts. On our fourth birthday, we recognize the hard work of many who got us here today, plus an additional milestone: https://t.co/akAnWXKbZk

Illinois saw nearly $128 million in recreational cannabis purchases in July—more than double the total monthly sales from a year ago. July marks the fifth consecutive month that sales in Illinois’s adult-use market have topped $100 million. If the trend continues, the state is on track to see more than $1 billion in adult-use marijuana sales in 2021.

Adult-use marijuana sales in Maine reached $9.4 million in July—a 45 percent increase from the prior month’s record.

Arizona Brings In $21 Million In Marijuana Tax Revenue For July, With Recreational Sales Catching Up To Medical