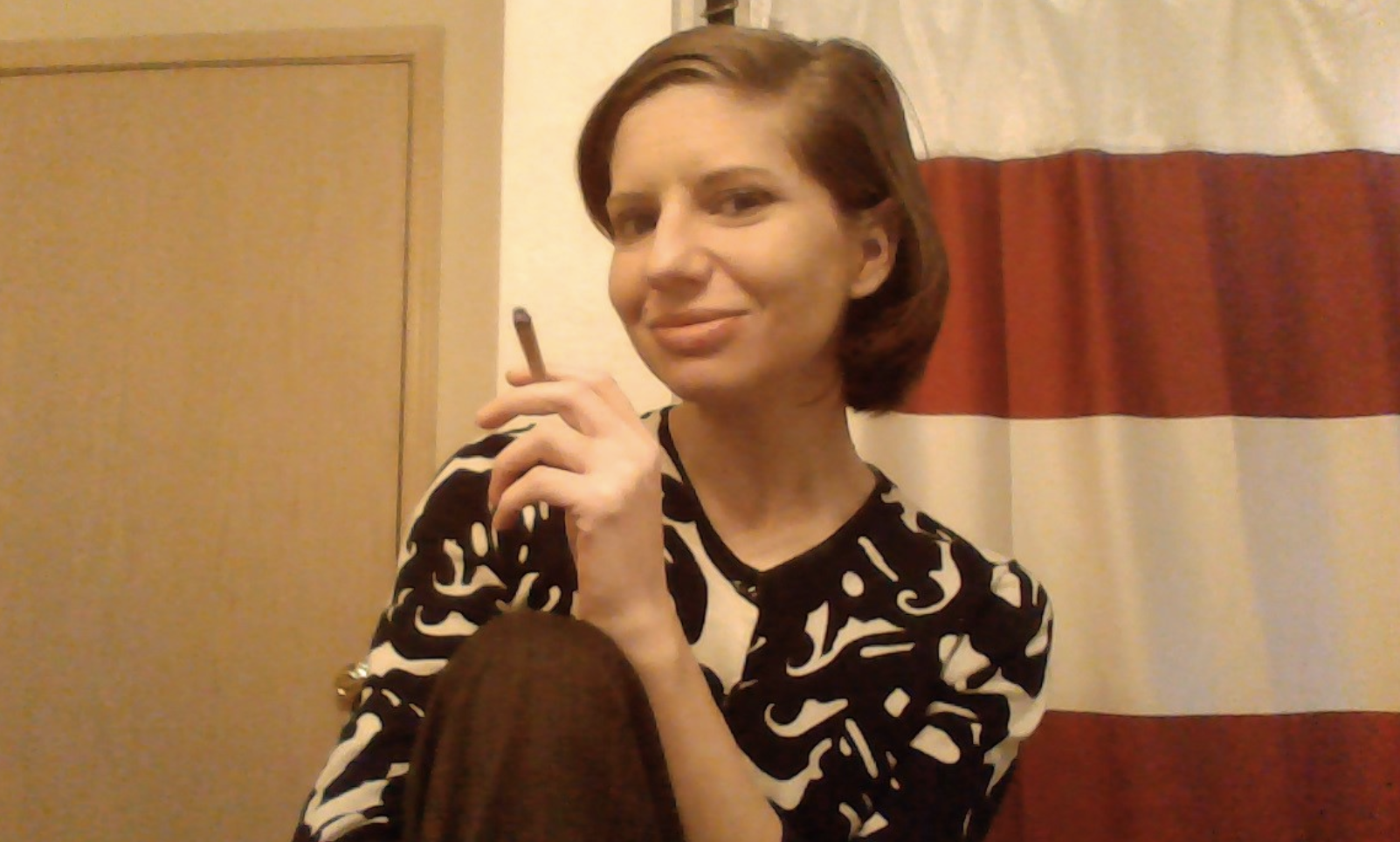 If congressional candidate Amanda Siebe is any indication, the next class of Congress could be the most transparently pro-marijuana in history, embracing not just legislative reform but also the culture of cannabis as consumers and patients.

The Democratic candidate, who is running for a House seat in Oregon, has spent part of her time in coronavirus-imposed social isolation this month openly talking on Twitter about consuming and cultivating cannabis herself.

Gone are the days of “I didn’t inhale” politics, apparently. Here are the days of people running for federal office while posting pictures of themselves smoking joints and growing marijuana plants.

Part of the reason I love you guys so much!#PuffPuffPass pic.twitter.com/eQ6XSGrJng

Siebe, a registered medical cannabis patient who is challenging incumbent Rep. Suzanne Bonamici (D-OR), talked about her experience cultivating cannabis and showcased a few plants she’s been growing. The candidate said she currently has nine seedlings in the works.

My little babies are growing!

“Marijuana is actually pretty hearty,” she wrote last week. “Put a couple seeds in a big pot & water. As you grow more you can bonzi it & make it produce more, but until you get a hand on growing it, you can just let it do its thing.”

Marijuana is actually pretty hearty. Put a couple seeds in a big pot & water. As you grow more you can bonzi it & make it produce more, but until you get a hand on growing it, you can just let it do its thing.

In a phone interview with Marijuana Moment on Thursday, the candidate said the issue of marijuana reform is personal to her, as she relies on medical cannabis to treat symptoms of complex regional pain syndrome.

“For me, it’s part of my everyday life. It’s not just what I do, it treats my medical condition. Without cannabis, I don’t have any quality of life,” she said. “I’m to the point where I’m done hiding it. We need change and we need it now, and the only way we’re going to get it is if we have representatives that stand up and are willing to admit that they do it.”

Asked whether she was concerned that opponents could use her social media posts of her smoking cannabis or growing plants against her, Siebe said “I’m sure they could, but I’m not worried about it.”

“The support for marijuana and medical marijuana is so high not just in Oregon but across the country,” she said. “I’m honest. People are going to see and get what they get. There’s no reason to hide it. Hiding it makes it look like we’re ashamed and I’m not ashamed.”

Siebe is also in favor of ensuring that certain amounts of medical cannabis are free to patients under a universal health care model, while recreational sales would continue to be taxed.

The goal under #MedicareForAll is that we'd have the ability to get a certain amount per month for free with just a doctor's prescription, but then we'd have regular recreational marijuana for everyone else.

Part of her platform also involves broadly ending the war on drugs. Her campaign website states that it’s “time to stop throwing the poor and minorities in jail for drug offenses.”

I am a #MedicalMarijuana patient.

But because I live federally subsidized apartments, every time I light up I'm risking my housing due to the fact the federal government still considers #Marijuana a Schedule 1 Drug with no medical uses.

“We need to decriminalize all drugs and stop treating addiction as a criminal offense,” it continues. “It’s time to start treating addiction as the mental health issue it is. No one should be placed in jail for using drugs. Those suffering from addiction are medical patients and they deserve proper treatment for their medical conditions.”

“Name five things that are helping you get through your coronavirus quarantine,” a Newsweek columnist posted.

“Legal cannabis. Is that five?” the candidate joked.

Legal cannabis. Is that five?

“It is time to acknowledge that the war on drugs is an absolute disaster of a policy,” his campaign website says. “Although the war on drugs was justified with promises that it would reduce crime, studies show that prohibition policies actually lead to an increase in organized crime. Additionally, the war on drugs has led to the incarceration of hundreds of thousands of Americans, most of whom are black, for non-violent drug offenses.”

“To address these issues, I will work to end the war on drugs, legalize recreational marijuana use on the federal level, and overturn the convictions of all non-violent drug offenders,” it continues.

Anthony Clark, an Illinois candidate who ran an unsuccessful primary challenge against a Democratic congressional incumbent this year, made waves after he smoked marijuana in a campaign ad while discussing his personal experience with cannabis and the need for federal reform. In February, he hosted a “first ever congressional weed party” in a campaign video.

Did we just make history with the first ever congressional weed party in Chicago? #legalizeit #cannabis #NotMeUspic.twitter.com/JOC0bCCfeq

California, Oregon and Illinois have all legalized marijuana for medical and adult use, and the activities the candidates have engaged in are allowable under state law. What makes things interesting, of course, is that they’re seeking office at the federal level, where cannabis remains strictly prohibited.

Advocates are quick to point out that as more states have legalized, a growing number of members of Congress have embraced reform and are pushing for a federal policy change. But while some have admitted to past cannabis use, they certainly aren’t posting selfies showing them violating federal law today.

At the state level, a handful of politicians have participated in legal markets—including Illinois Lt. Gov. Juliana Stratton (D), who bought cannabis products from a retailer on the first day of legal sales in the state. Washington Gov. Jay Inslee (D) said last year that while he doesn’t smoke marijuana, “I do grow it legally,” but a spokesperson later clarified that he was broadly referring to legal cultivation in the state.