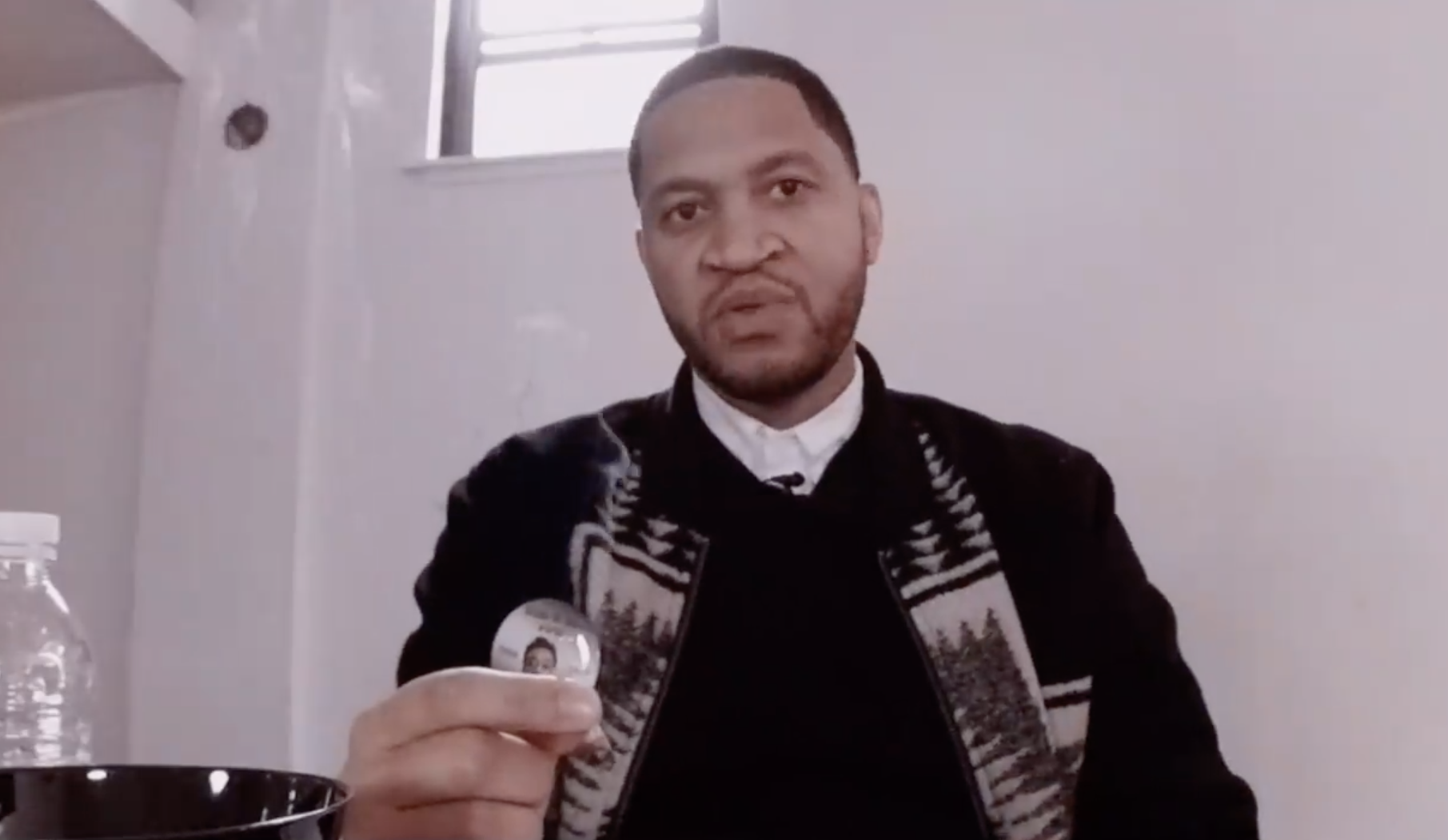 Ahead of the state’s March 21 primary election, Clark, an Air Force veteran and special education teacher in Chicago, has made marijuana a key campaign priority. On Thursday, he released a video shot at what he’s calling the “first ever congressional weed party in Chicago.”

Clark has said that he first experimented with marijuana in high school but rediscovered it as an adult after being injured in a Seattle shooting. “Weed has literally saved my life. I’m a veteran with PTSD,” Clark says in the video. “It’s time we changed this narrative that exists, eliminate the stigma.”

Did we just make history with the first ever congressional weed party in Chicago? #legalizeit #cannabis #NotMeUspic.twitter.com/JOC0bCCfeq

Adult-use cannabis sales have been legal in Illinois since January 1.

“We’re gonna celebrate that, but there’s still a ways to go,” Clark tells party attendees, a blunt in one hand and a shot glass in the other. In Illinois, he adds, public funds are still be spent on “jailing street dealers…who are predominantly black and brown in the poor communities.”

Clark’s candor around his own cannabis use appears to have helped his campaign against incumbent Rep. Danny Davis (D), who’s held the seat for the predominantly black district since 1997. Earlier this month, the Chicago Sun-Times endorsed Clark over Davis, saying the district “deserves a representative who is impatient to change the world, which might be Clark’s best trait.”

In a separate campaign video released in November, Clark smoked marijuana on camera and said he’s transparent about his cannabis consumption because “if we really want to make change and we have a platform, you just have to be courageous with your platform.”

“I think I have to be just as open about my cannabis use because lying to individuals, I think, plays a direct role in enabling status quo, in enabling the oppressors, the top one percent, to remain,” he added.

Support candidate with a donation today fighting for:

Some supporters say it was Clark’s bold stance on cannabis that first got them involved in the campaign. “I first heard about Anthony Clark on Facebook,” one supporter, identified as Miriam, says in the new video, “and I seen him and a group of three people smoking a blunt.”

Clark ran for the same congressional seat two years ago. He earned 26% of the primary vote but lost to incumbent Davis, who has generally supported cannabis amendments in Congress but hasn’t made the issue a key focus for his office. This year observers expect the challenger to do even better on primary day.

Much has changed in the state since 2018, after all, especially around cannabis. Last year Illinois became the first U.S. state to legalize adult-use sales through its legislature, and state officials so far have been broadly supportive. A day before marijuana became legal, Gov. J.B. Pritzker (D), who made legalization a part of his own election campaign, pardoned more than 11,000 people with low-level cannabis convictions. When stores opened, Lt. Gov. Juliana Stratton (D) was one of the first in line to buy edibles.

At his State of the State address last month, the governor said legalization “gives us a chance to collect tax revenue from the residents of Wisconsin, Missouri, Iowa and Indiana” and provides “a second chance to hundreds of thousands of people who had a low level cannabis conviction or arrest on their record.”

Licensed marijuana stores in Illinois sold $40 million worth of recreational marijuana products during the first month of legal sales. State officials say $8.6 million of that came from out-of-state cannabis tourists.