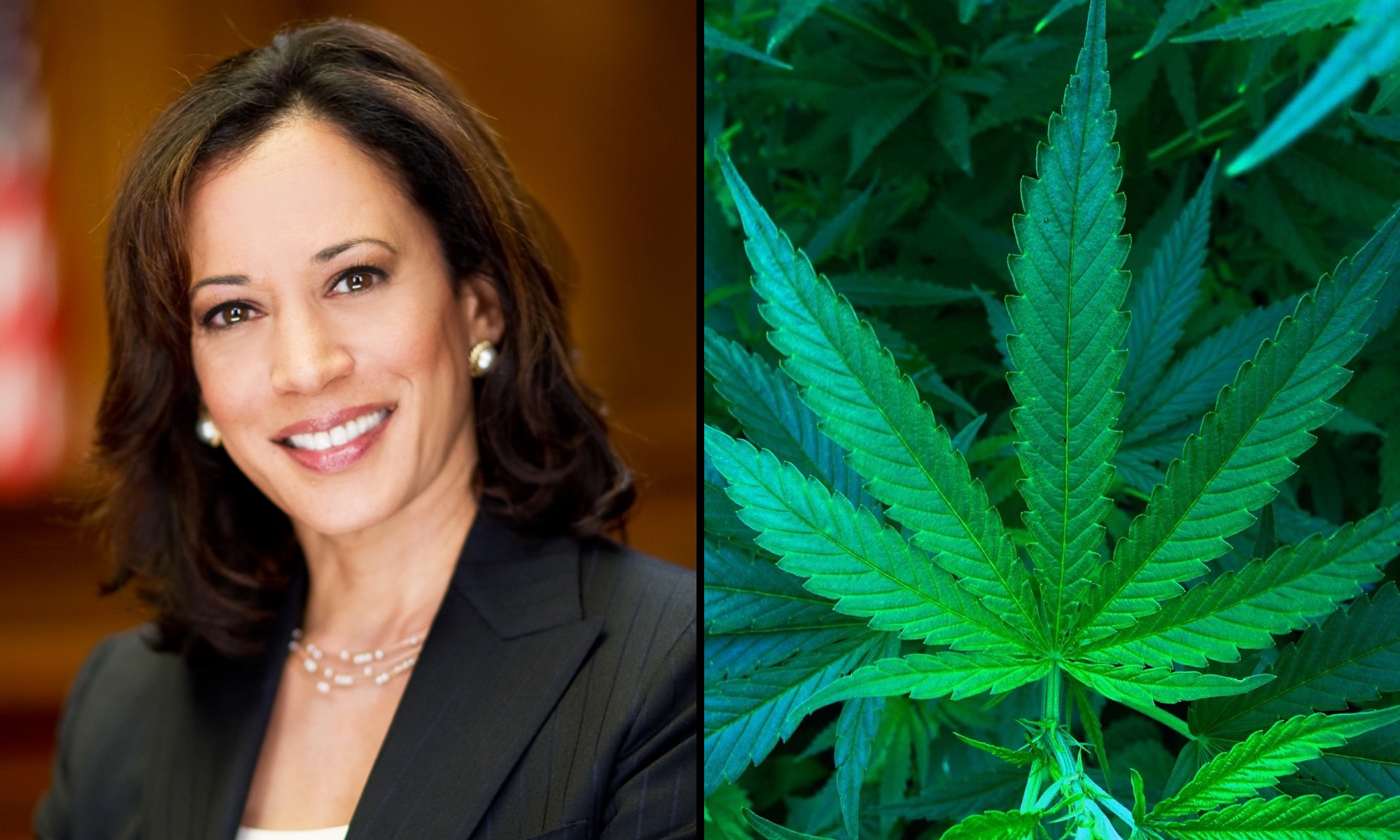 Harris was pressed on her prosecutorial record, specifically as it concerns her previous call for more law enforcement officers in the streets. She talked about policing reform but went on to state that, under a Biden administration, there will be a “policy that is going to be about decriminalizing marijuana.”

This is the first time since Biden and Harris were formally nominated last week that they’ve addressed drug policy reform, and it’s notable that the senator opted to call for “decriminalization” rather than legalization. While Harris evolved on the issue to the point where she introduced a bill last year to federally deschedule and legalize marijuana, Biden remains opposed to the broad policy change.

The former vice president has instead put forward proposals to decriminalize cannabis possession, legalize medical marijuana, expunge prior convictions and let states set their own policies.

During the ABC News interview, Biden also said “we’re going to make sure that we change the entire system in the way in which we deal with, with criminal justice from punishment to rehabilitate, no one should be going to jail because they have a drug addiction.” He also said that those individuals “should be going into mandatory drug treatment, that’s why I set up drug courts.”

Watch Biden talk about drug policy below, starting around 1:15:

Drug policy reform advocates are in favor of finding alternatives to incarceration for substance misuse, but they generally do not favor mandating treatment via drug courts, which continue to keep the health issue within the purview of the criminal justice system. What’s more, they’ve put pressure on the Biden campaign to adopt a pro-legalization stance for marijuana, noting that a supermajority of Democrats favor enacting that reform.

So far, however, Biden has maintained a consistent opposition to adult-use legalization. Some suspect that his stance influenced the Democratic National Committee’s platform committee to vote against an amendment to include the policy change as a 2020 party plank.

Rep. Earl Blumenauer (D-OR), a chief advocate for marijuana reform, recently told Marijuana Moment that he suspects Biden will be a “constructive player” on the issue if elected; however, he’s also criticized the nominee’s simple decriminalization plan as “meaningless.”

On the Republican side of the election, President Trump said last week that placing cannabis legalization initiatives on state ballots increases Democratic turnout in elections, and he warned GOP policymakers not to give them that advantage.

Trump’s reelection campaign has been attacking Biden as an “architect” of the drug war who authored punitive laws during his time in the Senate and framing the incumbent president as the criminal justice reform candidate. That said, Trump’s administration has taken several hostile actions on the marijuana front that stop short of a full-scale crackdown on businesses in legalized states.