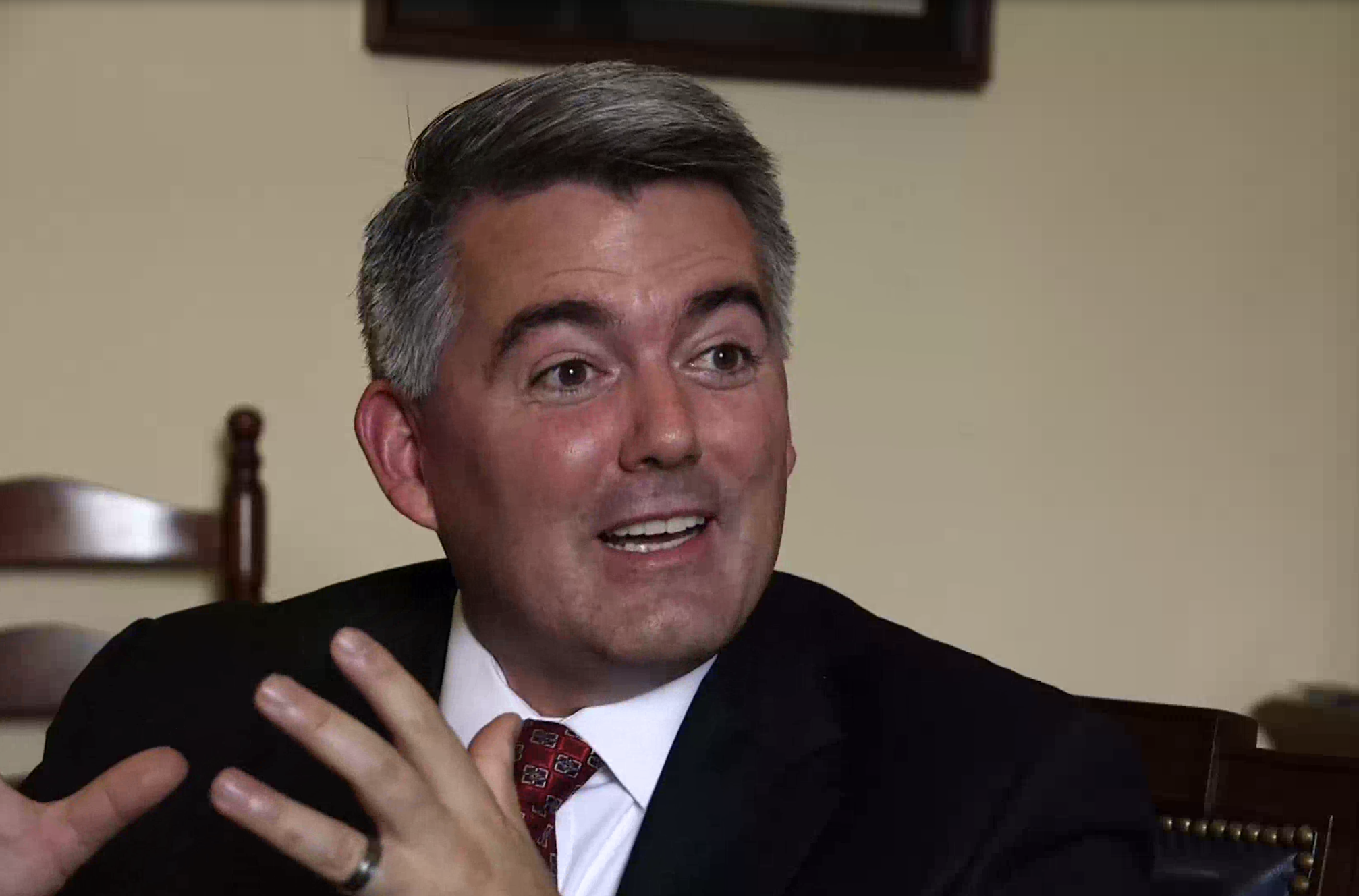 Senate Majority Leader Mitch McConnell (R-KY) was apparently taken aback when he heard that the red state of Utah is likely to legalize medical marijuana in November.

Sen. Cory Gardner (R-CO) said in an interview on Wednesday that the exchange took place during  Senate’s tax reform debate earlier this year, and he executed a pretty uncanny impression of McConnell in the retelling.

Asked by Capitol Hill newspaper Roll Call to share his favorite story about McConnell, Gardner said the two struck up a conversation on the Senate floor about marijuana and small business tax issues.

At the time, the Colorado senator was pushing an amendment to undo the provision in federal tax law known as 280E that prevents marijuana businesses from writing normal expenses off of their returns.

“And McConnell looks at me and he goes, ‘Utah?’ And just this terrified look. Right as he says that, [Sen. Orrin Hatch (R-UT)] walks up, and Mitch looks at Orrin, and he says, ‘Orrin, is Utah really gonna legalize marijuana?'”

Then, looking at his feet, hands folded, the Mormon senator from Utah deadpanned: “First tea, then coffee, and now this.”

“It was just hysterical,” Gardner said.

You can watch the full Roll Call interview here.

Though McConnell isn’t quite the face of cannabis reform in Congress, he’s taken a leadership role in the fight to legalize industrial hemp—successfully securing a provision to accomplish just that in the Senate-passed version of the Farm Bill, which is now being reconciled with a proposal from the House that contains no hemp language.

Gardner, meanwhile, has embraced reforms sought by the legal cannabis industry in the years since Colorado became the first state to end marijuana prohibition in 2012.