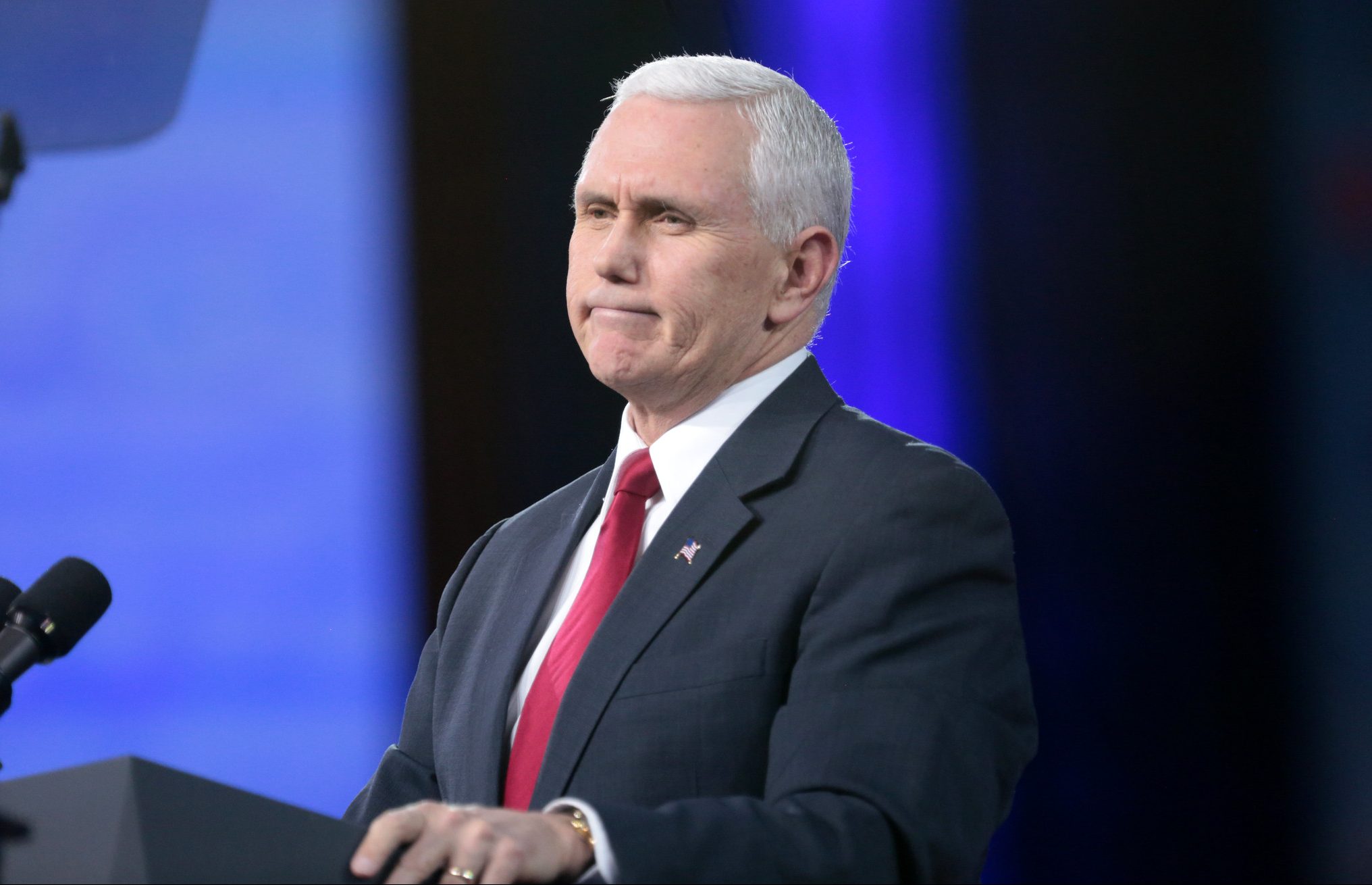 During an interview with Fox Business’s “Lou Dobbs Tonight,” the vice president discussed GOP priorities for future COVID-19 legislation and said they were at odds with those of Democrats.

“In the House of Representatives, I heard the other day that the bill that they passed actually mentions marijuana more than it mentions jobs,” Pence, who consistently voted against cannabis amendments when he served in Congress, said. “The American people don’t want some pork barrel bill coming out of the Congress when we’ve got real needs from working families.”

This is one of the more high-profile examples of Republicans condemning the cannabis provisions, but it’s far from the only one. Just last week, Pence’s chief of staff, who previously served as director of legislative affairs for the White House, made similar remarks.

Senate Majority Leader Mitch McConnell (R-KY) has been one of the most vocal critics, though he’s largely focused on specific industry diversity reporting requirements of the Secure and Fair Enforcement (SAFE) Banking Act that were included in the COVID legislation along with the basic financial services provisions of the bill.

The SAFE Banking Act, which previously passed the House as a standalone bill, is primarily meant to protect financial institutions that service state-legal marijuana businesses from being penalized by federal regulators.

The prospects of getting the House version to the president’s desk seem dim, as negotiations between Speaker Nancy Pelosi (D-CA), Senate Minority Leader Chuck Schumer (D-NY) and Treasury Secretary Steven Mnuchin have stalled.

President Trump, meanwhile, has decided he’s not waiting for lawmakers to reach a deal and issued an executive order over the weekend that calls for new unemployment benefits, student loan payment deferrals and more.

Senate Minority Whip Dick Durbin (D-IL) said on Sunday that Democrats are “ready to meet the White House and Republicans halfway.” What remains to be seen, however, is whether “halfway” would involve cannabis banking protections.

Democrats have made the case that granting cannabis businesses access to the banking system would mitigate the spread of the virus by allowing customers to use electronic payments rather than exchange cash. They also say it could provide an infusion of dollars into the financial system that’s especially needed amid the economic downturn caused by the pandemic.

Rep. Tulsi Gabbard (D-HI) told Marijuana Moment in an interview last week that she agrees with her colleagues that the marijuana banking provision is relevant to COVID-19 bill.

“By continuing to disallow anyone associated with these industries that states have deemed legal is further perpetuating serious problems and uncertainty during a time when, frankly, we need as much certainty as we can get,” she said.

While the Senate did not include the banking language as part of their COVID-19 bill, there’s still the House-passed standalone legislation that could be acted upon.

The SAFE Banking Act has been sitting in the Senate Banking Committee for months as lawmakers negotiate over the finer points of the proposal.