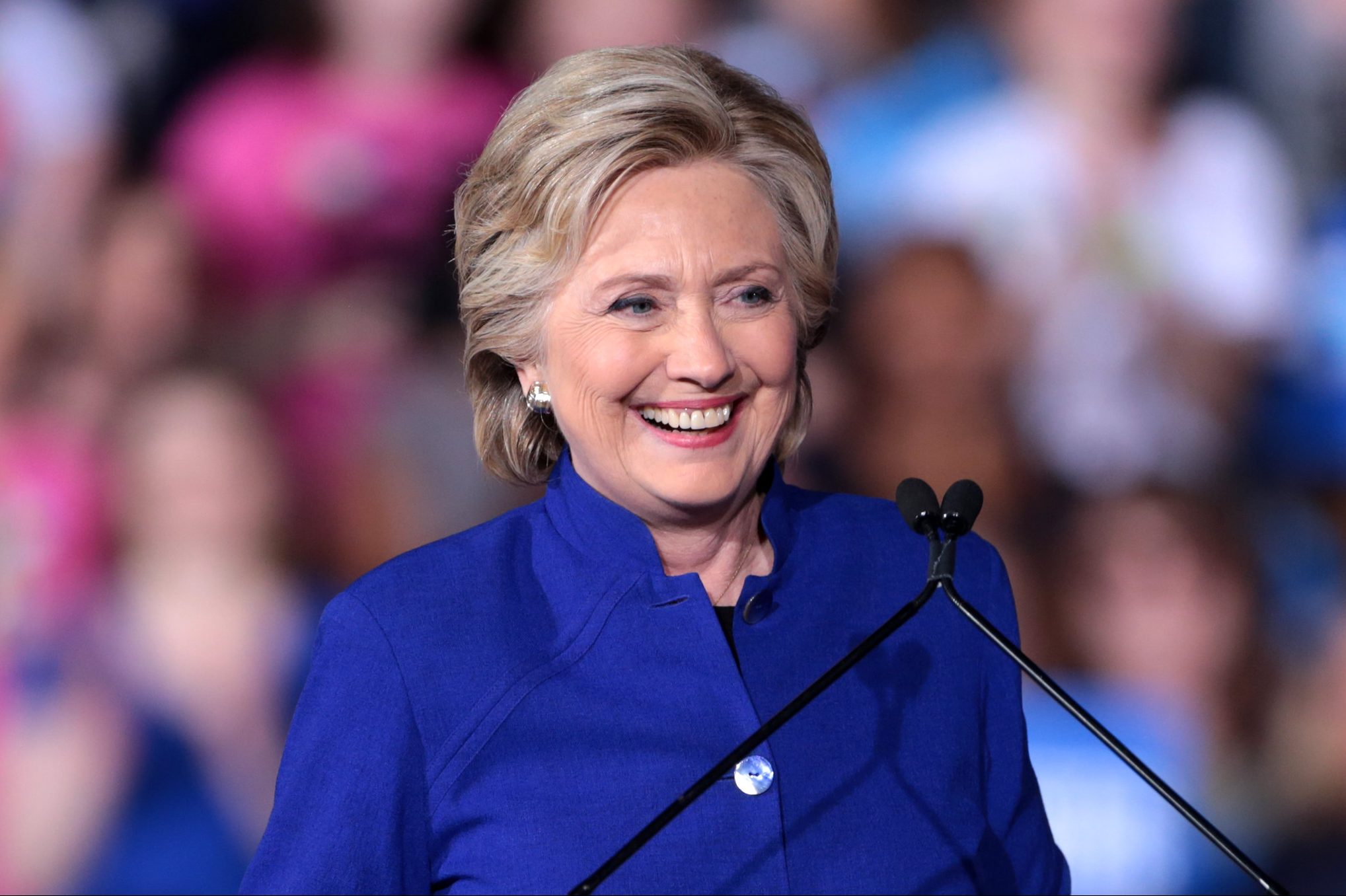 Former Secretary of State Hillary Clinton played into the idea that consuming marijuana makes people do dumb things, writing on Saturday that the author of a widely criticized New York Times column may have been high when she wrote it.

The opinion piece reflected on past presidential campaigns and the historical lack of female candidates on major party tickets, noting the challenges that await presumptive Democratic presidential nominee Joe Biden may face when he announces his pick, who he has promised will be a woman.

Clinton took issue with a part of Maureen Dowd’s column that incorrectly claimed it has been 36 years since a man and a woman ran on the same national ticket, despite that fact that Clinton selected Sen. Tim Kaine (D-VA) as her running mate in 2016.

“Either @TimKaine and I had a very vivid shared hallucination four years ago or Maureen had too much pot brownie before writing her column again,” the former secretary of state tweeted.

Either @TimKaine and I had a very vivid shared hallucination four years ago or Maureen had too much pot brownie before writing her column again. https://t.co/J3SSwtkg7x

Dowd is strongly associated with a 2014 column she wrote about her experience eating too much of a marijuana edible in Colorado shortly after the state’s legal cannabis market was established. It was meant to serve as a cautionary tale about the burgeoning industry, but Dowd ended up getting mocked for not taking it slow with the brownie as advised.

In any case, Clinton’s tweet represents another example of lawmakers trying to be funny about marijuana by perpetuating negative stereotypes about consumers—a trend that reform advocates say is both unhelpful and unfunny.

“Hillary Clinton’s comedy routine is in desperate need of an update. Nearly 70 percent of Americans support legalization and I doubt they are still amused by attempts to associate cannabis consumption with stupidity,” Erik Altieri, executive director of NORML, told Marijuana Moment. “It was lazy and cliche thirty years ago and these jokes aren’t any more clever today. However, if Maureen was writing on edibles again, she needs to remember to start low and go slow.”

The New York Times has since corrected the part of Dowd’s new column that Clinton called out.

Regardless of who Biden ultimately chooses to run with him, his presidential campaign shares another parallel with that of Clinton’s: the top of the ticket opposes cannabis legalization despite supermajority support among Democrats.

It stands to reason that had Clinton pushed for legalization in 2016—a year that saw reform-friendly Libertarian and Green Party presidential candidates take a solid number of votes in key states that outsized the margin between her and Donald Trump—it could’ve helped push the Democratic nominee past the finish line. But even a few years since her defeat, it appears she still views cannabis as a punchline.

On the Republican side of this year’s election, President Trump have voiced support for medical cannabis and legislation to allow states to set their own policies without federal intervention. But a 2018 recording that was recently taken at over a dinner revealed that he also seems to believe that marijuana use lower a person’s IQ. His administration also revoked Obama-era guidance directing federal prosecutors to generally not interfere with state legalization laws.