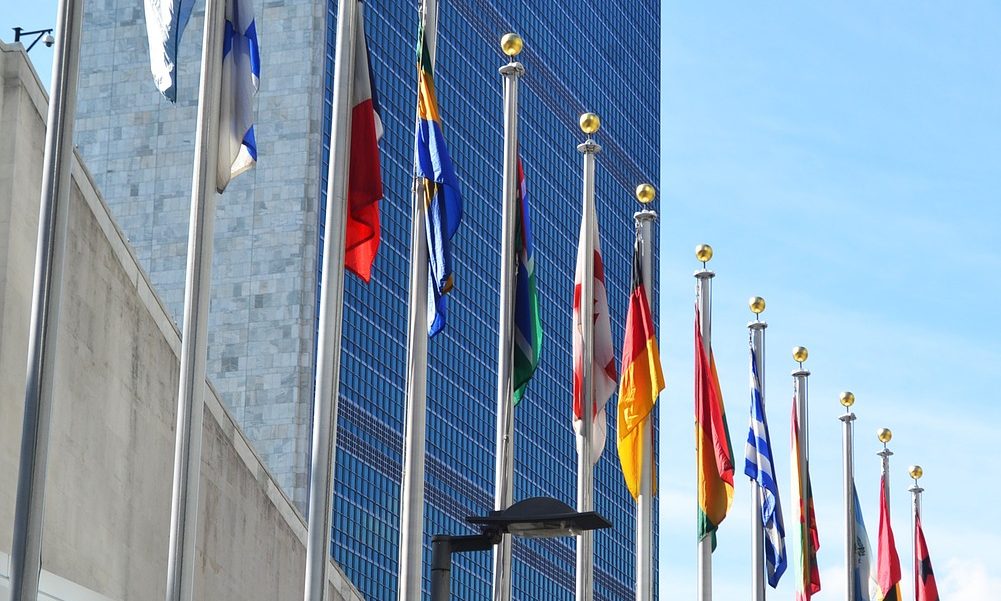 One of the most influential associations within the United Nations (UN) has endorsed the decriminalization of drug possession and use in a policy statement.

The UN Chief Executives Board (CEB), which represents 31 UN agencies including the UN Office on Drugs and Crime (UNODC), adopted a position stipulating that member states should pursue science-based, health-oriented drug policies—namely decriminalization.

Transform, a UK-based drug reform advocacy group, first reported this week on the policy statement, which was quietly released in January.

The significance of the decriminalization endorsement is hard to overstate. Not only does it represent a substantial evolution on the part of certain UN agencies like the UNODC, which has historically supported the enforcement of punitive drug laws, but it also comes ahead of a major international meeting that will shape future UN drug policy.

The UN CEB said the agencies agreed to “commit to stepping up our joint efforts and supporting each other” in a variety of ways. It will “promote alternatives to conviction and punishment in appropriate cases, including the decriminalization of drug possession for personal use,” for example.

Other policies the organization is embracing include investing in harm reduction programs, calling for universal health care coverage for substance use disorders, addressing prison overcrowding and eliminating the stigma and discrimination associated with drug use.

Those shared principles will be promoted as the UN Commission on Narcotic Drugs (UNCND) prepares to convene to set its 2030 Agenda for Sustainable Development.

As Transform explained, there have been a number of endorsements for decriminalization among certain UN agencies in recent years. The World Health Organization (WHO), The UN Office of the High Commissioner for Human Rights, UN Women and UN Development Program have each embraced the policy, as has former UN Secretary General ban Ki Moon and the current secretary general, António Guterres.

Guterres, as Portugal’s prime minister, oversaw the passage of a national law to decriminalize drugs, a policy he touted in a speech to UNCND last year.

But the unanimous adoption of a pro-decriminalization stance by the UN CEB is arguably the most consequential move yet. It sends an unambiguous message to member states that they should treat drug use as a public health, rather than criminal justice, issue.

Separately, WHO recently released several recommendations that it will submit to the UNCND before its meeting later this month. The health organization has proposed rescheduling marijuana and its derivatives and removing CBD from the list of internationally controlled substances.

The Food and Drug Administration is accepting public comments until Thursday to help inform the U.S. position on marijuana scheduling under international law.

FDA Flooded With Comments Urging That Marijuana Be Reclassified