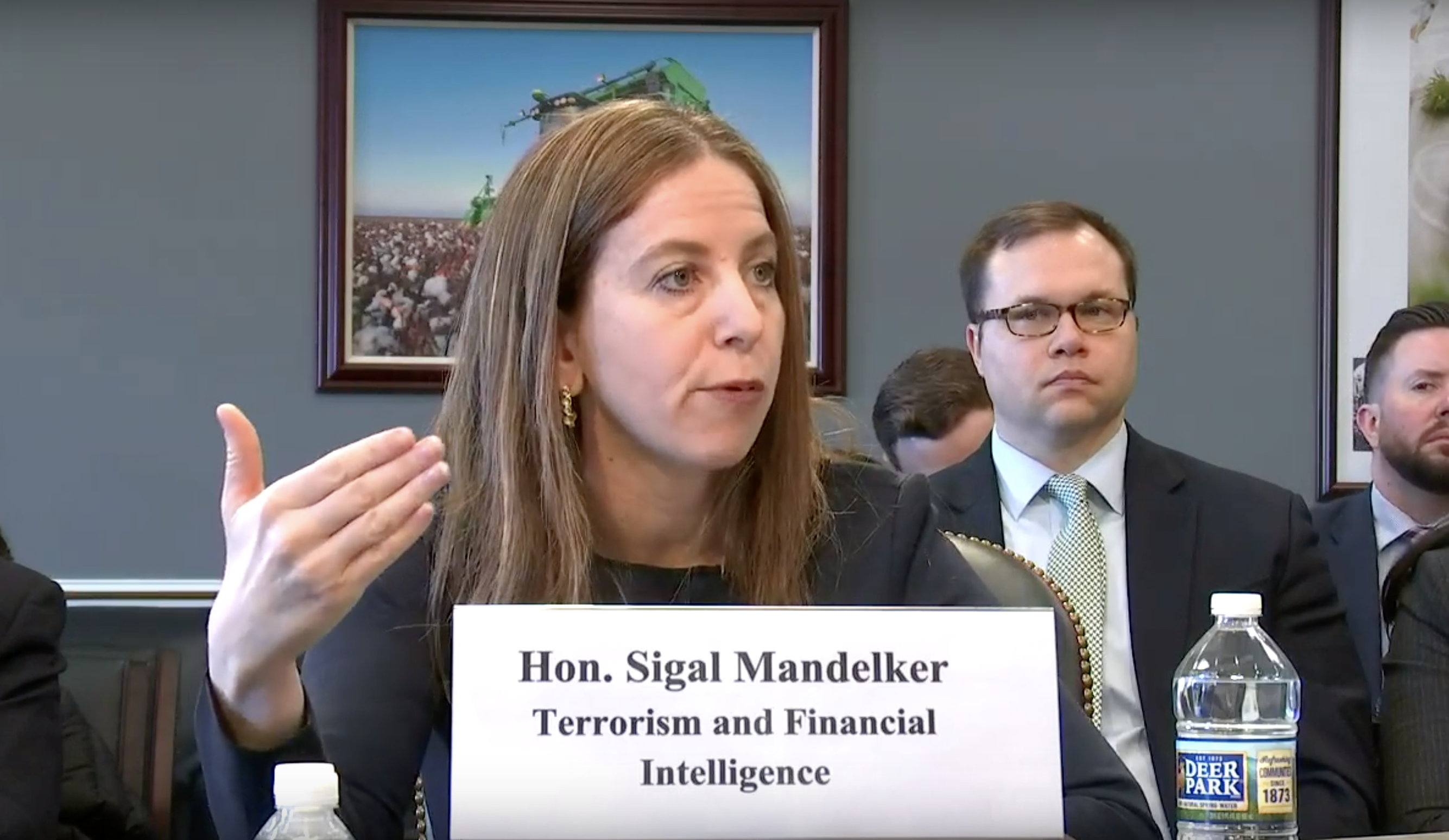 Two members of a House appropriations subcommittee pressed a top U.S. Treasury Department official on the issue of banking access for the marijuana industry on Tuesday.

At a hearing, Rep. Mark Amodei (R-NV) commented on what he described as a double standard whereby private sector cannabis businesses are put through hoops to secure bank accounts while government entities are able to deposit tax revenue from cannabis sales into federally regulated institutions and “there is no scrutiny whatsoever.”

The congressman said he generally understood why banks like Wells Fargo, which “hasn’t had a great couple of years,” would be sensitive to federal drug laws and avoid servicing state-legal cannabis businesses.

He gave another hypothetical example of a bank rejecting a “plumber, who may have done work on a rental property for the landlord, which is leased to somebody who grows or distributes King’s X,” which appeared to be a reference to a strain of cannabis called King’s Cross.

That situation is “maybe not OK,” he said.

“I’m not trying to put that all on you because Congress has to fill a void. I get that,” Amodei told Sigal Mandelker, the Treasury official testifying before the panel. “But right now, status quo is if you’re a government entity, putting your cash from marijuana in a federal depository institution, as near as I can figure, it’s just fine.”

“Why are all the private sector people being told, ‘find a way to launder your money,’ but you have the government political subdivisions are [told], ‘pay the IRS in cash?'” he asked. “As a matter of fact, some of them are overpaying them and getting Treasury checks back, so we’ve essentially laundered the money for them.”

Mandelker, the Treasury Department’s under secretary for terrorism and financial intelligence, didn’t have a specific answer to that question. Instead, she said that marijuana remains federally illegal and there’s nothing her department’s Financial Crimes Enforcement Network (FinCEN)  “does or can do in this area changes that.”

“That continues to be the state of federal law,” she said. “In that context, of course, banks have to make their own decisions about risk-based decisions as we ask them to do in a variety of circumstances about what they are and aren’t willing to bank.”

“We don’t tell them what to bank. They make those decisions based on a variety of circumstances, including their concerns about whether or not engaging in certain types of banking is going to bring regulatory scrutiny on them, or alternatively, concerns that it may be involved in money laundering or other illicit activity.”

Mandelker also assured the congressman that federal guidance on marijuana banking, which was issued in 2014 to inform financial institutions about the types of suspicious activity reports they should file with regard to state-legal cannabis companies, is still in effect.

“That guidance remains in place. We haven’t changed it. We continue to review it,” she said. “But as you mentioned, this is really something I think that Congress needs to look at because nothing that we do can or does change what is prohibited under federal law.”

Later in the hearing, Rep. Charlie Crist (D-FL) brought up his state’s medical marijuana program and said that “between the economic impact and the benefit to seniors, veterans, persons with certain disability and other conditions, I think that medical marijuana is extremely important in my state.”

But because of federal law, his state’s cannabis businesses are essentially treated “like criminal enterprises that your office might have to approach,” he said.

Crist wanted to know whether it would make Mandelker’s job easier if “every dollar of every transaction were banked, traced and taxed within our banking system.”

“Would this give your department more control and oversight over illicit activities that contribute to the problem of financial crimes and money laundering?” he asked.

Again, the witness said her department didn’t have a role in setting federal laws, but she did say she knew that some banks in certain states were accepting marijuana business accounts. Those that choose to work with cannabis companies can at least adhere to the Obama-era guidelines she mentioned earlier, she said.

However, she was not prepared to comment specifically on whether giving marijuana businesses legal access to banking services would bolster the Treasury’s ability to monitor financial crimes.

“We’re happy to take that question and do additional analysis,” she said.

It might not be longer before Congress sees firsthand how expanding banking access to marijuana businesses will affect federal financial regulation, though. A bipartisan bill that would shield banks that accept marijuana accounts gained five more cosponsors on Monday, meaning that more than a quarter of the House is now officially backing the legislation.

A draft of that bill was also the subject of the first cannabis-related hearing of the 116th Congress last month.