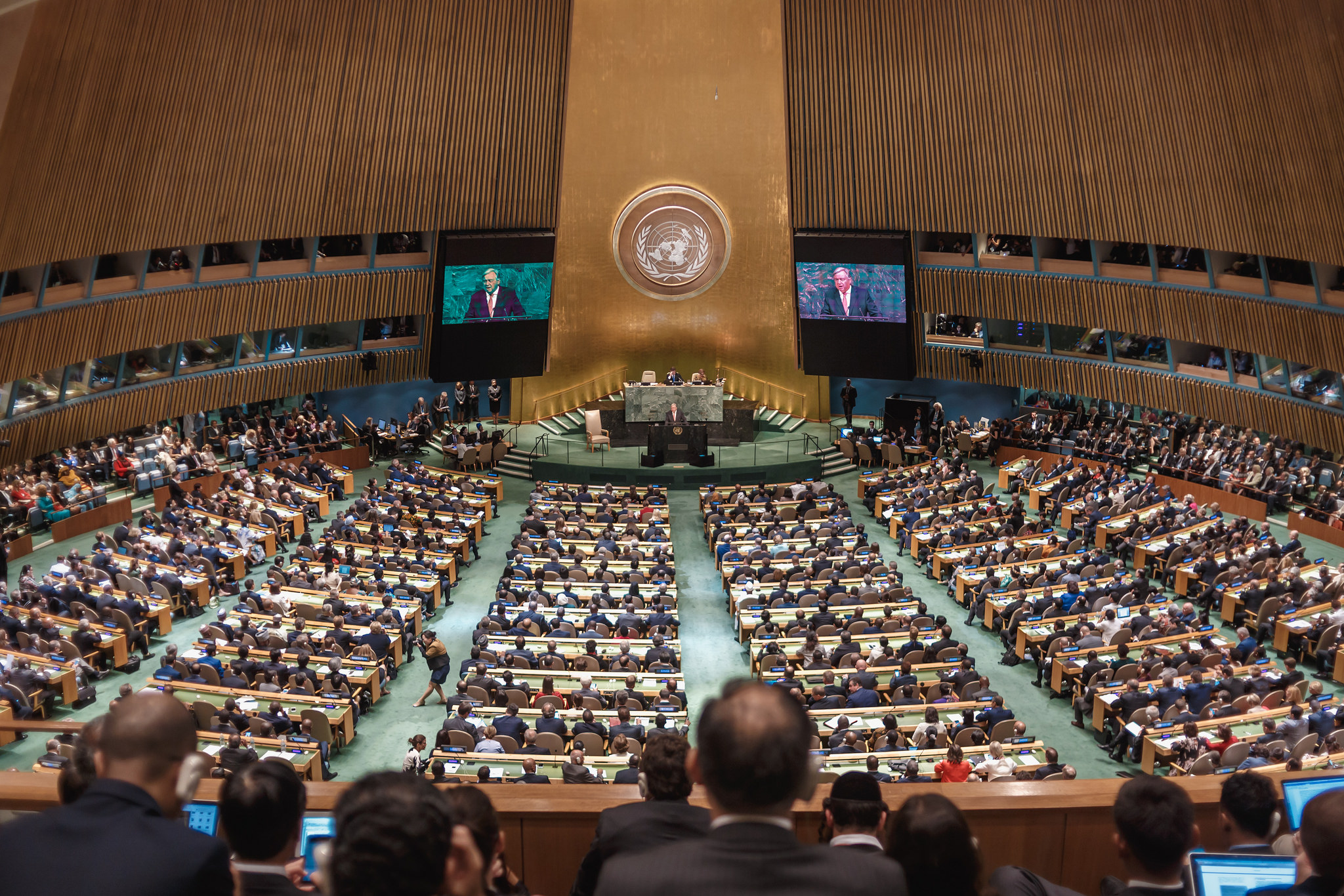 The head of the United Nations used a speech before the organization’s drug policy body to tout the success of a decriminalization law that Portugal enacted when he was the country’s prime minister.

“Current efforts have fallen short of the goal to eliminate the illicit drugs market,” said UN Secretary-General António Guterres. “We can promote efforts to stop organized crime while protecting human rights, enabling development and ensuring rights-based treatment and support. I am particularly proud of the results of the reforms I introduced in Portugal when I was prime minister almost 20 years ago.”

In 2001, Guterres’s Portuguese government decriminalized all drugs, including marijuana and cocaine. Although the substances technically remain illegal, people caught with small amounts aren’t arrested or incarcerated but are instead brought before panels that can refer them to treatment.

A 2009 report concluded that since the decriminalization policy was enacted teen drug use decreased and drug-related deaths and HIV/AIDS rates among drug consumers also fell, while enrollment in drug treatment increased.

The comments were part of a short video message Guterres sent on occasion of the Commission on Narcotics Drugs’s annual meeting in Vienna.

Earlier this month the International Narcotics Control Board, the UN’s drug enforcement body, issued a report warning countries not to legalize marijuana.

Under the Portuguese decriminalization policy, producing or selling substances such as cannabis remains punishable as a crime.