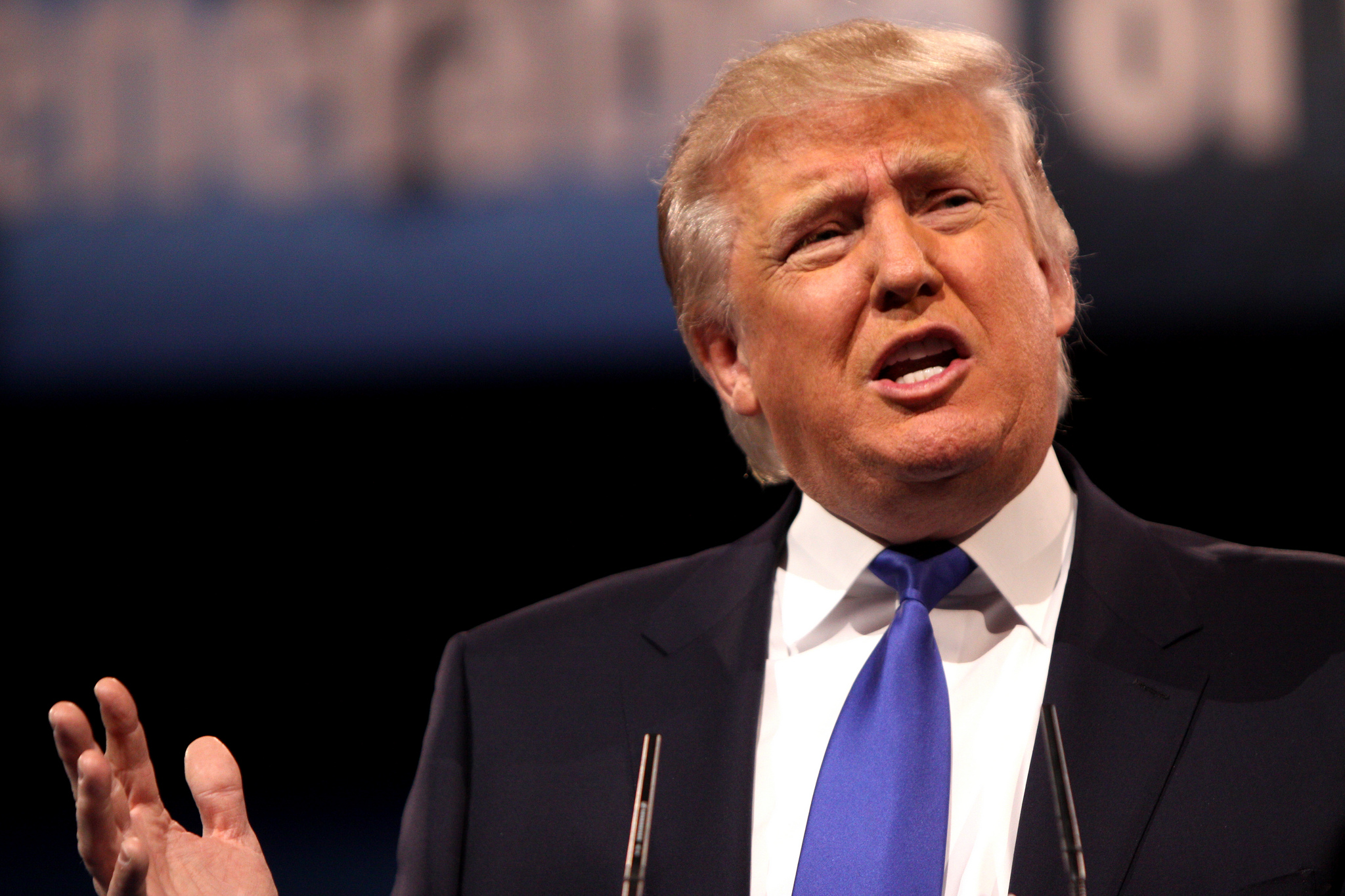 Asked in a new interview about President Trump’s position on changing federal marijuana laws, a top reelection campaign aide said the administration’s policy is that cannabis and other currently illegal drugs should remain illegal.

“I think what the president is looking at is looking at this from a standpoint of a parent of a young person to make sure that we keep our kids away from drugs,” Marc Lotter, director of strategic communications for the Trump 2020 effort, said in an interview with Las Vegas CBS affiliate KLAS-TV.

“They need to be kept illegal,” he said. “That is the federal policy.”

Lotter acknowledged that a growing number of states are moving to legalize cannabis.

“I think the president has been pretty clear on his views on marijuana at the federal level,” Lotter said. “I know many states have taken a different path.”

During his first campaign and throughout his time in the White House, Trump has consistently voiced support for states’ rights to set their own marijuana laws when asked about the issue.

Trump has also issued signing statements reserving his right to ignore a congressionally approved protection for state medical marijuana laws, and his budget requests have included a provision that blocks Washington, D.C. from spending its own local tax dollars to legalize cannabis sales.

“If he changes that, obviously that would be something I wouldn’t want to get out in front of him on that,” Lotter, who previously severed as a special assistant to the president in the White House and worked for Vice President Mike Pence when he was Indiana governor, said of the Trump’s position in the new interview published on Wednesday.

I talked with @marc_lotter , the Director of Strategic Communications for the @realDonaldTrump campaign.

We discussed the #NVcaucus, the campaign, the commutation of Former IL Governor Rod Blagojevich's sentence, #marijuana, and yes, Twitter.https://t.co/0PykmoCVuF @8newsnow

Later in the discussion with the Las Vegas station, Lotter talked about acts of clemency Trump issued to a handful of people with drug convictions earlier this week, a move he made while also commuting the corruption sentence of a former Illinois governor and pardoning a former New York City policy commissioner convicted of tax fraud.