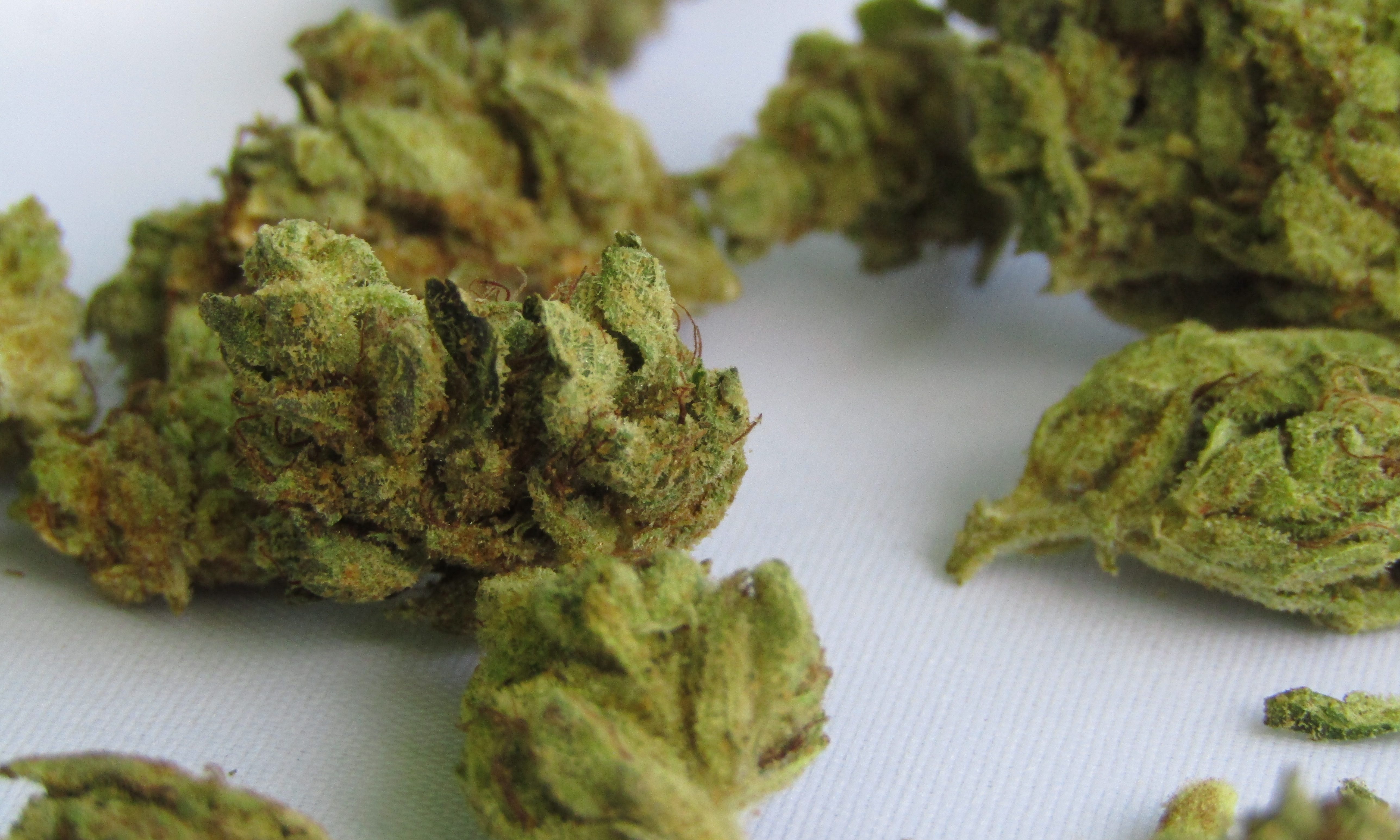 “It has been made very clear by legislators and members of the public that the department’s interpretation in those two places didn’t jive with the legislature’s.”

The Montana Department of Revenue told lawmakers this week that it will strike a pair of proposed rules implementing the state’s fledgling recreational marijuana program after hearing considerable input from members of the public, the cannabis industry and legislators who warned that the rules veered from the intent of House Bill 701, an act passed this session regulating the adult-use market.

The first rule would have effectively banned marijuana dispensaries from also selling CBD products, an interpretation of a provision in the statute intended to create separation between the hemp and recreational cannabis sectors.

The second would have potentially restricted employment opportunities in dispensaries for with those with any previous criminal conviction in the past three years or any marijuana law violation in any jurisdiction at any time in the past, which legalization advocates said contradicted the philosophies of restorative justice and economic development that undergirded Montana’s push for recreational marijuana.

But lawmakers were quick to tell the department, tasked with developing rules to implement HB701 by its January 1 effective date, that its interpretation of statute was missing the mark—for example, HB701 just says that dispensary workers with felony convictions need to notify the Department of Revenue, not that any conviction could be grounds for suspension or revocation of a marijuana worker permit.

On the CBD side, the department has said it based its draft rule on a section in HB701 that explicitly excludes hemp from the definition of marijuana, “including the seeds and all derivatives, extracts, cannabinoids” and so on, but lawmakers have countered they were intending to protect hemp producers, not limit the sale of a value-added product.

“It has been made very clear by legislators and members of the public that the department’s interpretation in those two places didn’t jive with the legislature’s,” DOR Director Brendan Beatty told the Economic Affairs Interim Committee (EAIC) on Wednesday.

The EAIC is one of several interim bodies that has oversight over rule-making under the Montana Administrative Procedures Act.

“We have drafted what is now basically a draft proposal to strike that language on the criminal convictions,” Beatty said, adding that the department was doing the same for the CBD ban.

HB701, sponsored by Rep. Mike Hopkins, R-Missoula, is a 150-page monster that emerged as one of the 2021 session’s flagship pieces of legislation, shaped by dozens of amendments and months of negotiations between stakeholders and key lawmakers in both chambers. The bill didn’t legalize marijuana itself—that was thanks to the passage of ballot initiative 190 by the voters in 2020—but served as a way for the legislature, ever-hesitant to cede its authority, to have input over the marijuana regulatory environment.

Among numerous other provisions, the bill moved control over both Montana’s medical and recreational marijuana industries to the Department of Revenue, which has been at work since the end of session to draft dozens of new rules needed to fill in the blanks in statute.

“Trying to implement this bill has been a herculean task, and at least anecdotally, I’ve been told that HB701 is the most amended bill in the history of the Montana legislature,” Beatty told the interim committee. “There are some ambiguous places, some places where words have been put into statute where the legislature may not have intended.”

This story was first published by Daily Montanan.