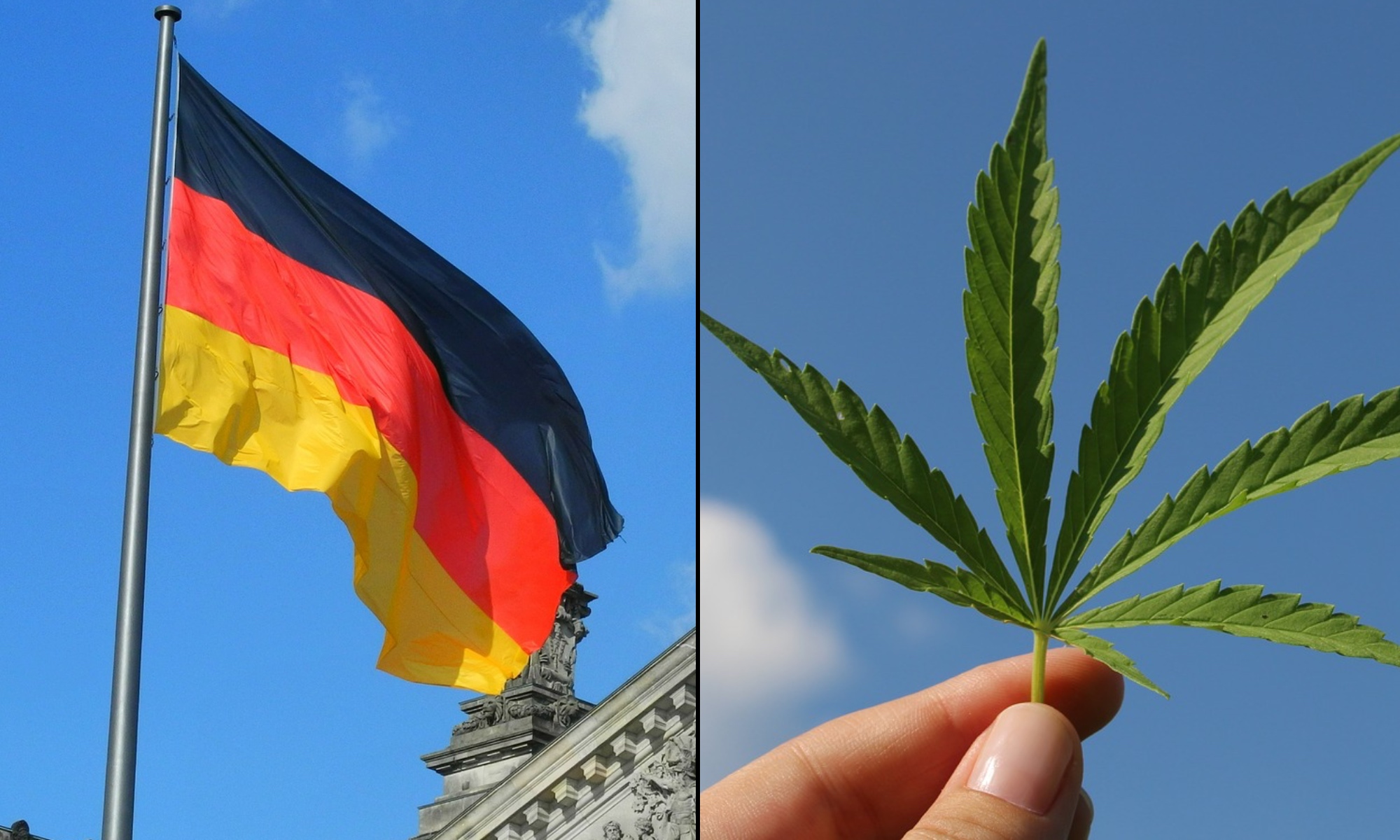 The legalization legislation is expected to be introduced during the upcoming legislative session. It will also provide broader drug harm reduction services and restrict advertising of tobacco and alcohol, along with cannabis.

As it stands, personal possession of marijuana is decriminalized in Germany, and there is a medical cannabis program in place. But this forthcoming proposal would seek to establish a regulated market for adult-use marijuana.

The governing coalition—comprised of the Social Democratic Party of Germany (SPD), the Free Democratic Party (FDP) and the Greens—said that it will be “introducing the controlled distribution of cannabis to adults for recreational purposes in licensed shops,” according to a translation of a multi-party working group report first noted by Funke Media and circulated by Der Spiegel.

The so-called “traffic light coalition” is making the case that regulating marijuana sales will help drive out the illicit market. That will be revisited four years post-implementation, when a review of the social impact of the reform will be required.

And while the lawmakers emphasized that the objective of the reform is not to boost tax revenue for the country, FDP said in its election manifesto that taxing cannabis like cigarettes could generate €1 billion annually.

The new report, which was agreed to by the coalition’s working group on health and care, also discusses how the legislation would promote harm reduction, in part by allowing drug-checking services where people could have illicit substances tested for contaminants and other harmful products.

There will also be provisions related to advertising, with the intent being to restrict the promotion of marijuana, tobacco and alcohol to deter youth use, Der Spiegel reported.

“We measure regulations again and again against new scientific findings and align measures for health protection,” the report states.

Bloomberg noted earlier this month that the parties were nearing a deal on the issue.