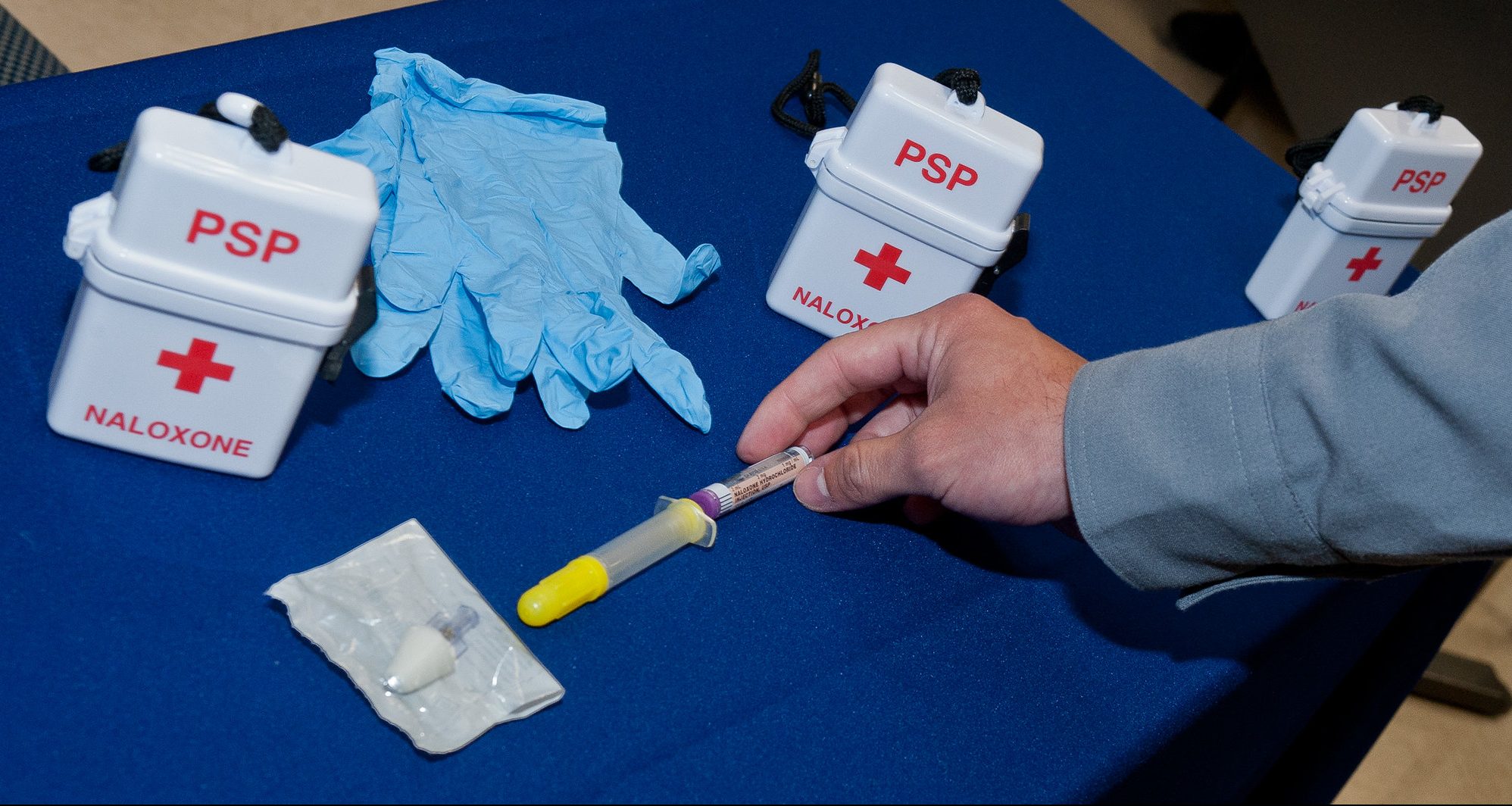 A Massachusetts legislative committee recently approved a bill that would legalize safe injection sites where individuals could consume illicit drugs in a medically supervised environment and receive resources to seek treatment.

The objective of these facilities is harm reduction. People could safely inject drugs with access to sterilized needles—without the fear of being arrested and incarcerated—and medical professionals could administer lifesaving medication in the event of an overdose. Individuals would also be able to consult with staff about substance misuse treatment options.

Earlier this month, the Joint Committee on Mental Health, Substance Abuse and Recovery approved the legislation, which had been redrafted from an earlier, less far-reaching proposal.

Under the measure, the state Department of Public Health would be tasked with establishing a minimum of two safe injection facilities for a 10-year pilot program. The department would have to create a licensing scheme for the sites, and local boards of health would have to agree to allow them to operate in their jurisdictions.

“The department of public health shall promulgate rules and regulations necessary for the operation of a supervised consumption site, including but not limited to, establishing a process to apply for licensure,” the text of the bill states. “Entities that provide health and social services, including private organizations and municipal departments, shall be eligible to apply for licensure to operate a supervised consumption site.”

Each safe consumption facility would have to provide sanitized spaces, injection supplies and harm reduction consultations. They would also have to ensure that individuals are clinically observed, with staff giving them access to treatment resources. Additionally, there would be safety and security requirements, as well as outreach to communities where the facilities are located.

Also included in the bill are protections against civil or criminal punishment for a facility’s staff, volunteers and property owners.

“The message we send to those who are faced with the disease of addiction is that we see you, we value you, and we want you to live,” Rep. Marjorie Decker (D), chair of the committee that advanced the legislation, said in a press release.

During the decade-long pilot program, the Department of Public Health would submit annual reports to lawmakers including data on how many people are utilizing the facilities, overdose reversals, referrals to addiction treatment and needles and syringes collected and distributed.

In Philadelphia, plans to open the nation’s first safe injection site were put on pause in February due to local pushback. That came after activists with the organization behind the push, Safehouse, scored a legal victory when a U.S. district judge ruled that establishing such a facility would not violate federal law.

Nonetheless, the community pushback signals that Massachusetts advocates and legislators may have their work cut out for them if the measure is ultimately enacted.

Presumptive Democratic nominee Joe Biden has not endorsed such facilities, however. The Trump administration’s Justice Department proactively went to court to fight against allowing the Philadelphia facility to open.

A recent study found that people “who reported using supervised injection facilities on an at least weekly basis had a reduced risk of dying compared to those who reported less than weekly or no use of this health service.”