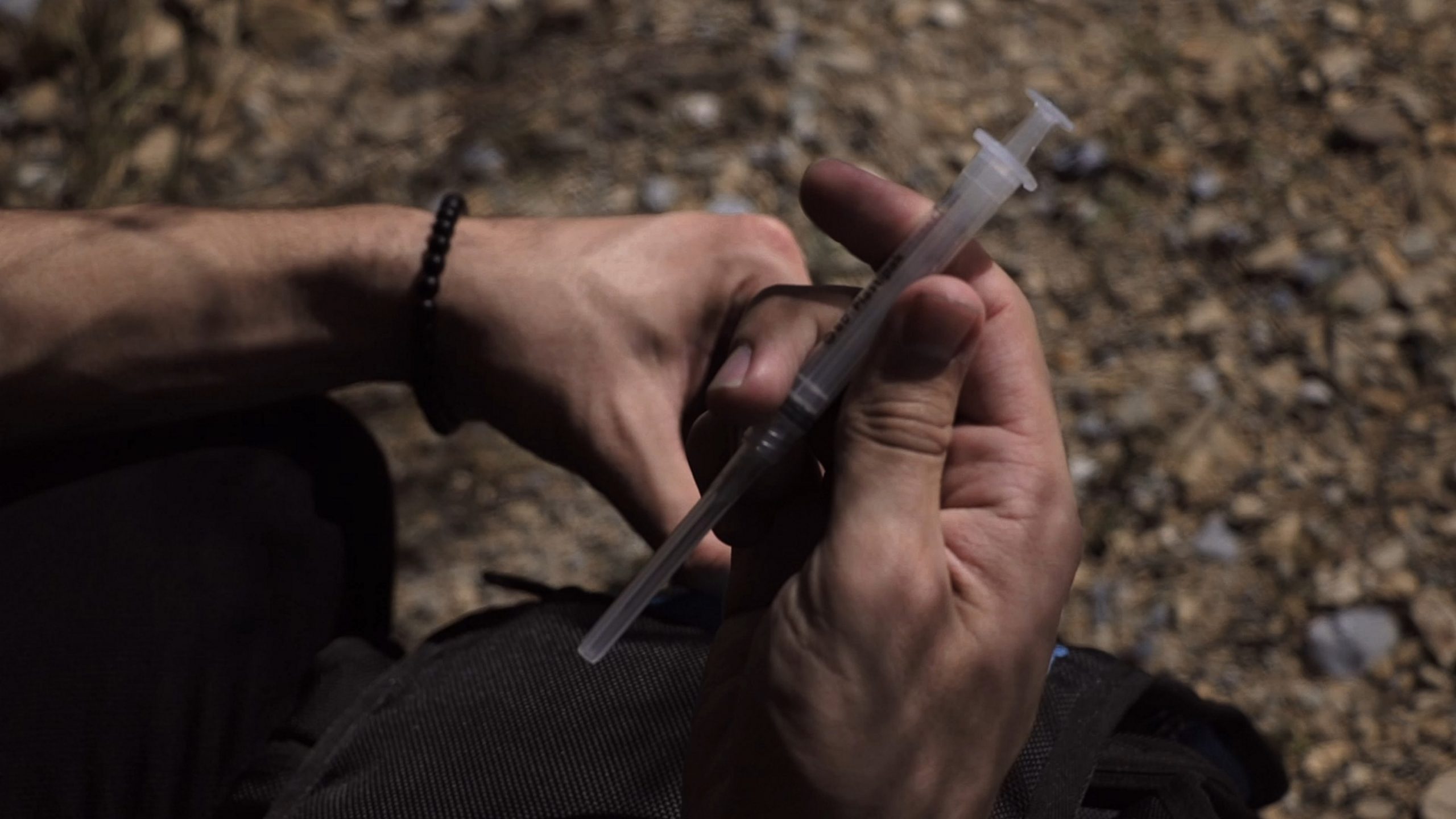 As a growing number of Democratic presidential contenders are voicing support for harm reduction programs such as supervised injection facilities (SIFs), a recent study shows that these candidates are on the right track if they’re really interested in helping save the lives of people who use currently illegal drugs.

Researchers in British Columbia, Canada, found that people “who reported using supervised injection facilities on an at least weekly basis had a reduced risk of dying compared to those who reported less than weekly or no use of this health service.”

Previous studies have shown that safe injection sites help reduce overdose deaths. However, there are only approximately 140 legally operating sites in the world, including in Canada, Australia and Europe. To date, no SIFs have legal approval to operate in the U.S., though some cities are exploring allowing such facilities to open.

To understand whether SIFs affect overall mortality, researchers used data from two prospective cohort studies of people who inject drugs (PWID) in Vancouver, Canada. Every six months between December 2006 and June 2017, participants responded to a questionnaire asking about sociodemographic information, drug use, use of health interventions such as SIFs and more. They were also asked to provide blood samples for medical testing or monitoring.

Ultimately, the total sample included 811 participants. More than half (432) reported frequent (that is, at least weekly) SIF use at baseline. Over the span of the study period, 112 participants died, corresponding to a crude mortality rate of 22.7 deaths per 1,000 person-years. The leading causes of deaths were non-accidental (which included neoplasms and circulatory disease), ill-defined or unknown, overdose and HIV-related.

“Existing modeling and simulation studies indicate that SIFs avert numerous overdose deaths per year,” the study, which was published in the journal PLOS Medicine in late November, states. “Moreover, past research relying on aggregate data has demonstrated the role of SIFs in reducing local population-based rates of fatal overdose. However, we believe that ours is the first study to identify an individual-level association between frequent SIF use and decreased risk of all-cause mortality among a community-recruited cohort of PWID.”

Although researchers did not investigate why there was an association between frequent SIF use and a lower risk of all-cause mortality, they do offer some potential explanations based on existing literature. Studies have shown that supervised consumptions sites are associated with safer syringe use, including a decline in sharing, reusing, outdoor injecting and hurried injecting. Additionally, these facilities are equipped to handle medical emergencies, such as overdose, and are staffed with people trained in addiction treatment.

“Together with the findings of previous research,” the authors write, “our findings underscore the need for continued efforts to enhance access to SIFs as a strategy to reduce mortality among PWID. In particular, given that SIFs have limited geographic coverage and that PWID have been found to often encounter long wait times in accessing SIF services in this setting, the broader expansion of SIFs may serve to improve service accessibility and thereby reduce the potential for mortality and other harms among this population.”

At a time when evidence-based interventions are urgently needed to address the disproportionately high burden of preventable deaths and suffering experienced by people who use drugs, efforts to scale up access to supervised injection facilities should be a public health priority.

“At a time when evidence-based interventions are urgently needed to address the disproportionately high burden of preventable deaths and suffering experienced by people who use drugs, efforts to scale up access to supervised injection facilities should be a public health priority.”

Photo by Jair Lázaro on Unsplash

Scientists Uncover ‘Strong Relationship’ Between Psychedelic Use And Connection With Nature