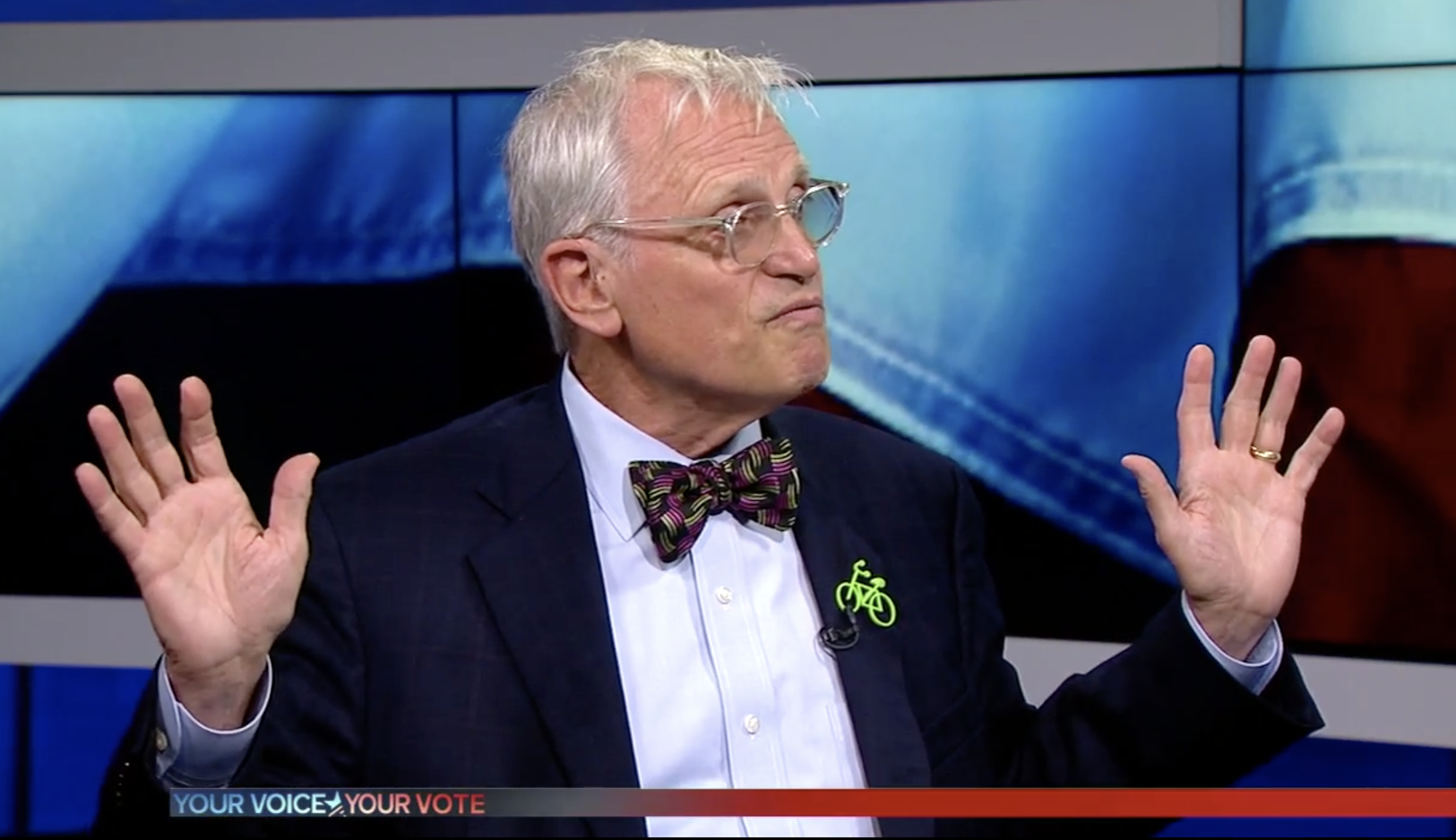 The plan to federally legalize marijuana is well underway, Rep. Earl Blumenauer (D-OR) said in a new interview. But it’d be moving a lot quicker if it weren’t for distractions emanating from the president’s Twitter account, he joked.

Blumenauer gave a status update on his plan to end federal cannabis prohibition during a Sunday KATU-TV interview in which he was asked whether he felt Congress was still on track to legalize marijuana by year’s end.

“We are in really great shape. We’ve had a number of votes in the House. The things I’ve put in the blueprint are moving forward,” the congressman said, adding that the Judiciary Committee held a major hearing on legalization legislation in July.

Blumenauer issued a memo to his party’s leadership last year—which he called a “blueprint”—in which he laid out a step-by-step plan by which House committees could advance incremental cannabis legislation while building up to the eventual federal legalization of marijuana by the end of 2019.

“We’ve got things keyed up. I think there’s a great chance of doing it this Congress—maybe even this fall—depending on how crazy things get,” he said in the TV interview.

“Every time I turn around, there’s some other national catastrophe or Trump is out there with Twitter storms,” he cautioned. “It’s not a manageable situation, but the issues dealing with cannabis are on the right track.”

“We can get it wrapped up this Congress, maybe even this year.”

Watch Blumenauer’s marijuana comments, starting at about 9:35 into the video below:

While the 116th Congress is by many measures the most cannabis friendly in history, advocates hoped that reform legislation would move more expeditiously, especially in the Democratic-controlled House.

I recently spoke with @BrianWoodKATU on Your Voice Your Vote about some pressing issues: gun violence, my visit to the southern border, healthcare reform, cannabis legalization, the housing crisis, and more…https://t.co/Nb2V2a13Q4

For example, a bipartisan bill that would protect banks that service marijuana businesses from being penalized by federal regulators cleared the House Financial Services Committee in March, but it didn’t get a full House floor vote before the August recess like advocates anticipated.

That said, companion legislation did get a somewhat unexpected hearing in the Senate Banking Committee even after the panel’s chair indicated it wouldn’t advance as long as cannabis remains federally illegal.

Blumenauer also said in the interview that voters are ahead of Congress on the issue, moving forward with state-level legalization efforts while legislative action on Capitol Hill crawls ahead. And beyond the U.S.’s border, the congressman mentioned that Mexico will be implementing legalization this fall.