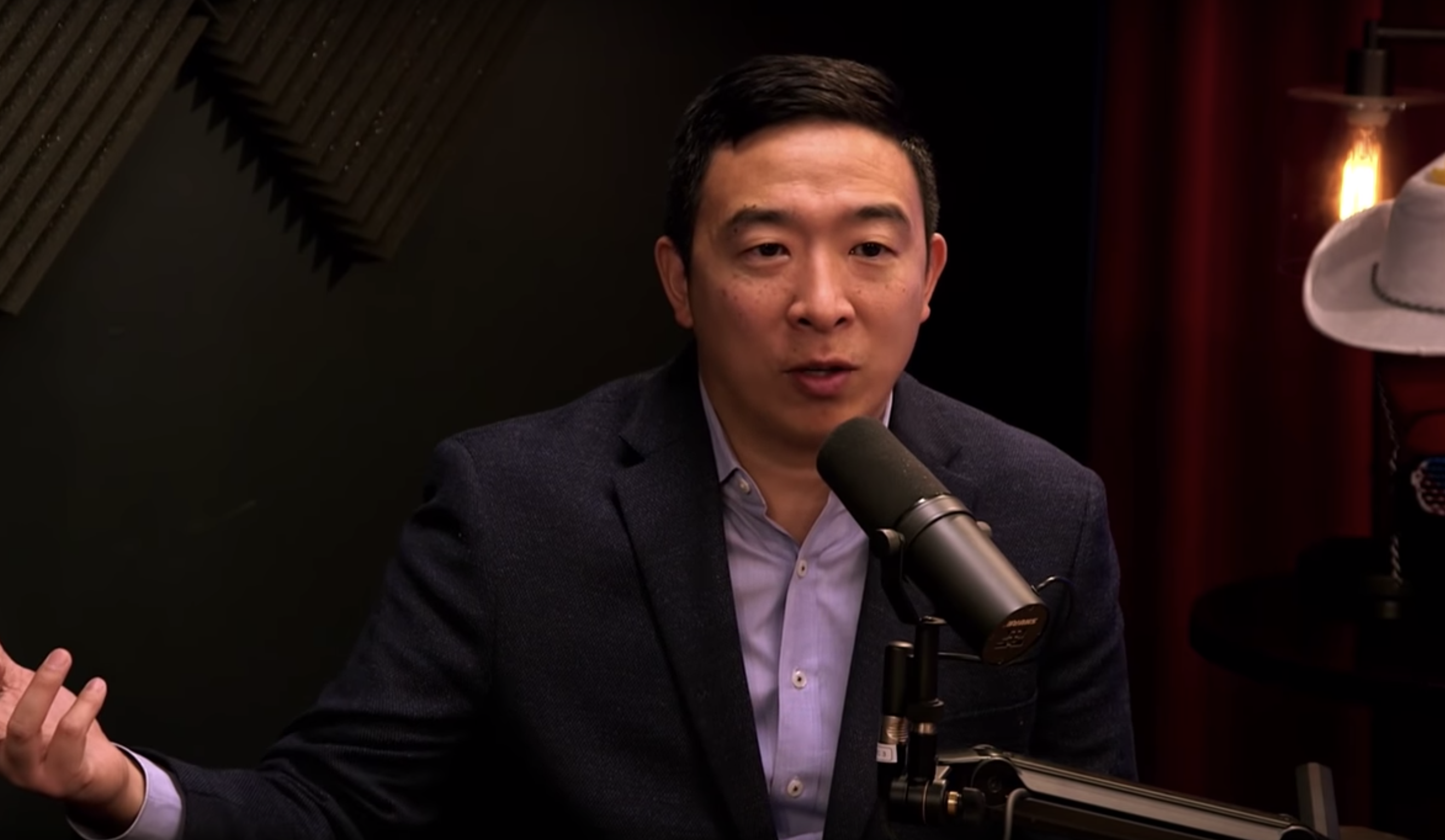 Andrew Yang says that decriminalizing opioids and legalizing “certain drugs” is one tool that can be used to undermine international drug cartels and reduce violence associated with the illicit drug trade.

In an interview published last week, the 2020 Democratic presidential candidate was pressed on his plan to address cartels operating below the U.S.’s Southern border, and he said that “one approach we could take that would change the resources available to the cartels [is to] explore the legalization of certain drugs.”

“I’m open to looking at legalizing different drugs that are not just fueling the cartel but also in some cases would frankly be an upgrade over the opiates that many Americans are currently getting addicted to,” he said.

While Yang used the term “legalization,” which would imply some kind of regulatory scheme for controlled substances, he later clarified this his proposal for opioids would not involve making drugs like heroin commercially available. Rather, it would focus on removing the threat of jail time for simple possession and diverting people with substance misuse issues to treatment.

On the other hand, he told the H3 Podcast that legalizing marijuana “is the easy one” and also said his agenda would involve reforming federal laws around psilocybin mushrooms and other psychedelics, despite the fact that those substances are “not a huge economic driver of the cartels.”

Earlier this month, in a tweet, Yang said that he wants to make psychedelic mushrooms “more freely available,” especially for military veterans.

In the new podcast interview, Yang called decriminalizing opioids “the most dramatic” aspect of his drug policy plan.

“I’m actually looking to decriminalize opiates for personal use because we have eight Americans dying of drug overdoses every hour in this country,” he said. We’ve essentially initiated this massive opiate addiction plague, and it was a disease of capitalism. It started off [with] Purdue Pharma prescribing OxyContin and saying it’s a non-addictive wonder drug.”

“What happened was OxyContin addiction morphed into fentanyl and heroin and then a lot of that is what’s getting trafficked now,” he said. “We’ve created this nation of addicts, and they’ve actually found that OxyContin is now harder to get ahold off than the illegal stuff so you have this massive drug trade and it’s driving the resources.”

“What I’m proposing is we legalize opiates for personal use, which means if we catch you with the drugs, you get the drugs taken away from you but we don’t send you to jail, we send you to treatment and counseling and then we set up safe injection sites and safe consumption sites in the U.S. that are controversial, but they’ve been proven to work and save lives. If you did this, you could bring in some of this drug use out of the shadows and then get your user base down and then get the economic resources that are going to the cartels down.”

Asked where individuals would obtain illicit drugs under his proposed decriminalization model, Yang acknowledged that the source wouldn’t change but that the goal would be to decrease demand and resulting rates of substance misuse and overdoses.

Several Democratic presidential candidates have broadened their drug policy platform to include decriminalization of drugs beyond cannabis. South Bend, Indiana Mayor Pete Buttigieg and Rep. Tulsi Gabbard (D-HI), for example, have said that personal possession of any drug should not result in incarceration.

Yang’s perspective on maintaining criminalization for those selling the drugs has recently been disputed by the advocacy group the Drug Policy Alliance, which issued a report earlier this month arguing that taking such an approach makes illicit substances cheaper and more dangerous, and it also ignores the reality that many involved in drug selling suffer from addiction as well.

In any case, the candidate went on to again characterize the opioid crisis as a problem created by profit-minded drug companies.

“This is a disease where the government essentially turned a blind eye and let a drug company kill tens of thousands of Americans for profit, and now we’re left with the mess and the bill and it’s a human toll,” he said. “And it’s fueling what’s happening with the drug cartels because this is the majority of their business.”

Marijuana On The 2020 Ballot: These States Could Vote

Illinois Governor Pardons Over 11,000 People For Marijuana One Day Before Legal Sales Begin