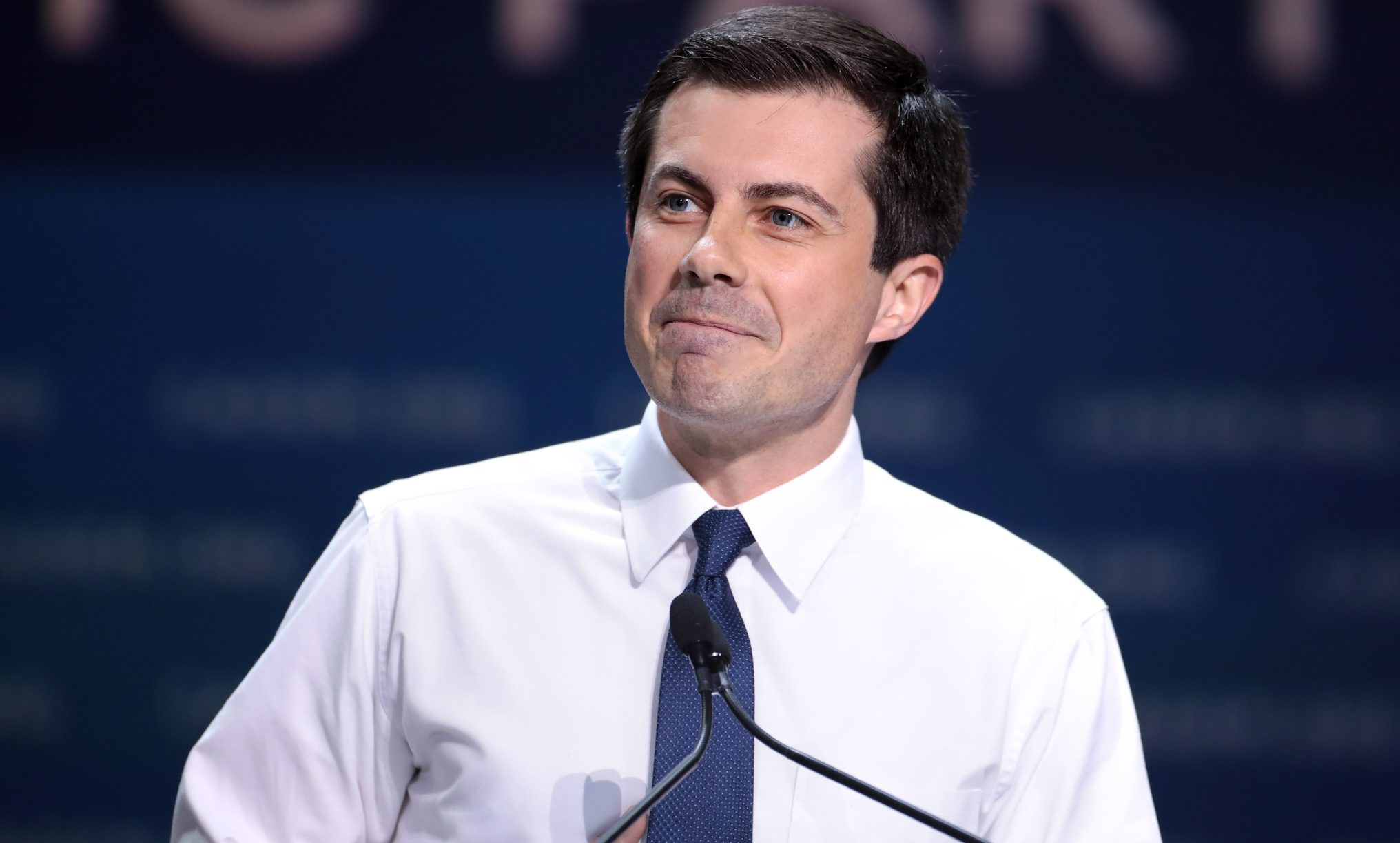 South Bend, Indiana Mayor Pete Buttigieg released a comprehensive plan on Friday that calls for “decriminalizing all drug possession” in his first presidential term as a means to combat the opioid epidemic and treat addiction as a public health, rather than criminal justice, issue.

America’s addiction and mental health care crisis has been building for decades—due to decades of neglect by political leaders in Washington. Today, I’m proposing a new approach that tackles this crisis with the urgency and care it deserves. pic.twitter.com/U8F9DXJPC2

Buttigieg’s “Healing and Belonging in America” plan emphasizes the need to divert people suffering from addiction away from prisons and into treatment. He said he’d accomplish that by expanding diversionary programs and evidence-based training “for drug courts, mental health courts, and other alternatives to incarceration for justice-involved persons.”

The goal of decriminalization and diversion is to reduce “the number of people incarcerated due to mental illness or substance use by 75 percent in the first term.”

Our country is in the midst of a mental health and addiction crisis, worsened by decades of stigma and political neglect. I’ll bring a new approach, rooted in commitment and community, to tackle this crisis with the urgency it deserves. https://t.co/spBoh5KH4X

Under his plan, sentencing reform for drug offenses other than possession would be applied retroactively and coupled with expungements for past convictions. Buttigieg pointed to research demonstrating that “incarceration for drug offenses has no effect on drug misuse, drug arrests, or overdose deaths” and instead “actually increases the rate of overdose deaths.”

“We cannot incarcerate ourselves out of this public health problem.”

“To ensure that people with a mental illness or substance use disorder can heal, we will decriminalize these conditions,” the proposal states. “When someone is undergoing a crisis or is caught using a drug, they should be treated by a health professional rather than punished in a jail cell.”

“All presidential candidates should join Pete Buttigieg in recognizing that the criminalization of people for their drug use is wrong and simply bad policy,” Maria McFarland Sánchez-Moreno, executive director of the Drug Policy Action, said in a press release. “Possession of drugs for personal use is the single most arrested offense in the United States, eclipsing arrest rates for any other offense. With overdose numbers skyrocketing and entire communities, disproportionately black or brown, suffering from criminalization, it’s time for policymakers to shift gears. Taking an evidence-based, health-centered approach to address this crisis is not only true leadership – it’s common sense.”

The plan would make naloxone “broadly available in order to reverse overdoses” and remove “legislative and regulatory restrictions on the use of federal funds for syringe service programs.”

Buttigieg said the federal government should provide funding for state and local health departments to purchase the medication, make sure that it’s “available in public spaces and workplaces” similar to first aid kids and encourage “co-prescribing of naloxone with opioids, either by individual physicians or direct dispensing by pharmacists.”

Existing federal law makes it difficult to establish syringe exchange programs, in part because federal funds can’t be used to buy needles. The restrictions “hamper state and local responses, both because they limit resources and because they convey a negative message about the value of these programs, despite overwhelming scientific evidence that they can prevent transmission of HIV and hepatitis.”

In addition to lifting those barriers, the candidate said the Centers for Disease Control and Prevention “would also work with states to remove any criminal liability for those participating in” syringe exchange programs.

“Harm reduction programs are a critical part of any effective response to the opioid and injection drug use crisis. They minimize the negative impact of drug use without encouraging it, while reducing other side effects of drug use. In particular, this means access to syringe service programs for people who inject drugs, that link them to treatment, and provides access to sterile syringes. These programs help prevent transmission of HIV, viral hepatitis, and other infectious diseases associated with needle sharing, and reduce overdoses by deploying medication such as naloxone that help reverse the effects of opioids.”

One harm reduction policy that didn’t make the cut in Buttigieg’s plan is safe injection sites, where people could use illicit drugs under the supervision of medical professionals who could reverse overdoses and recommend treatment options. Sens. Bernie Sanders (I-VT) and Elizabeth Warren (D-MA), who are also running for the Democratic nomination, both proposed legalizing such facilities as part of criminal justice reform plans they released this month.

But while the prior plan did not explicitly describe the move as “decriminalizing” drugs, even though advocates commonly use that word to refer to policies that remove the threat of being imprisoned for possession, the new document does use that terminology—signaling a shift in clarity as Buttigieg continues to develop his campaign messaging.

In other instances, he borrowed language from his criminal justice reform plan, specifically as it concerns how criminalizing drug use can increase rates of overdose, for his mental health proposal.

Buttigieg mentioned that, as with drug offenses, black people are also more likely to die from overdoses. And that’s due to “the current broken system that criminalizes mental illness and addiction” that was “built during the crack epidemic of the 1980s.”