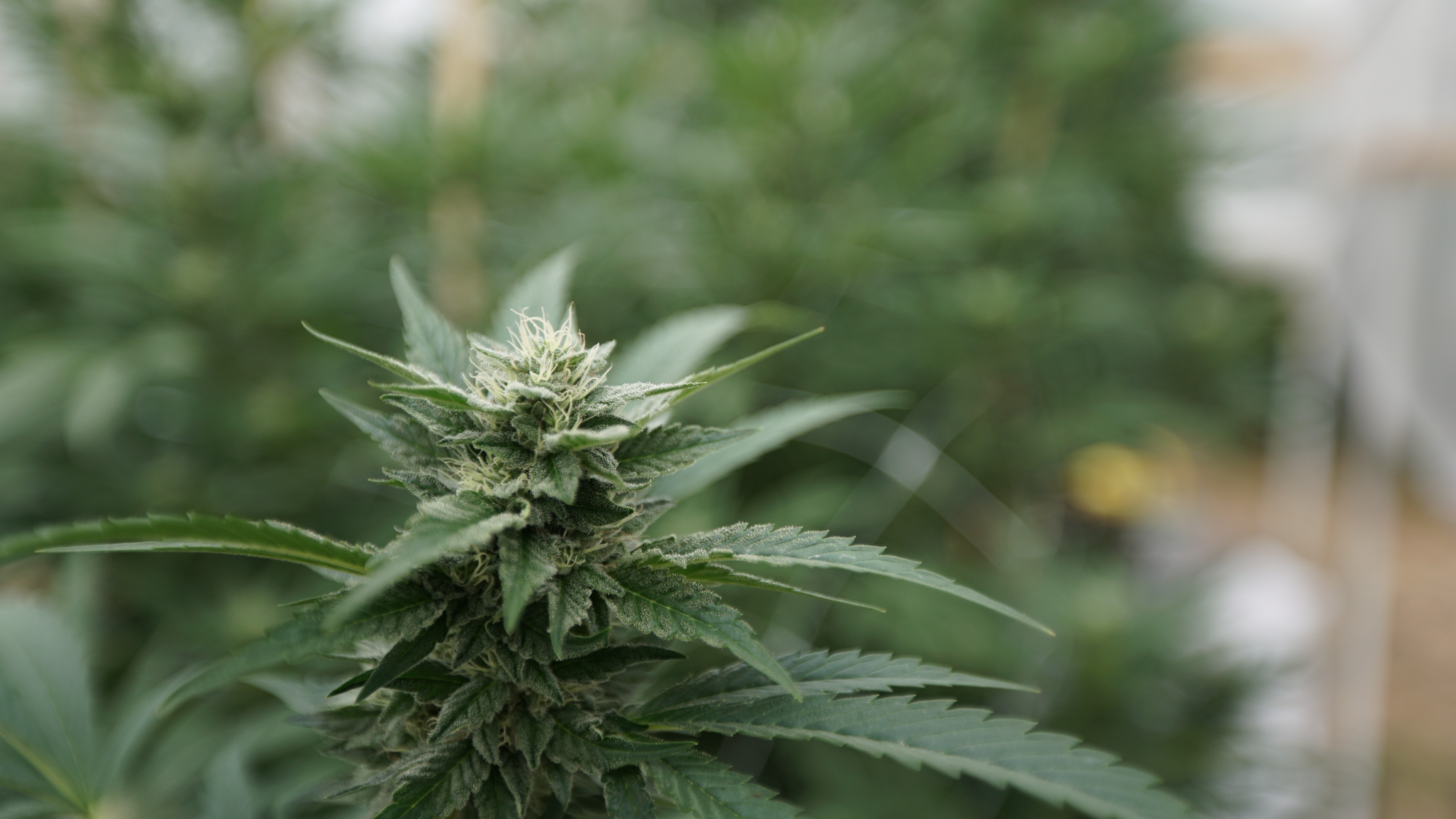 The White House drug czar recognized the medical benefits of marijuana and declined to say whether he supports or opposes federal cannabis legalization—despite being bound by federal law to advocate against such reform.

Instead of speaking out against legalization, the official said simply that he wants the administration promote cannabis policy that’s rooted in science.

Rahul Gupta, director of the Office of National Drug Control Policy (ONDCP), spoke about drug policy issues during an interview with KSTP-TV in Minnesota that aired on Tuesday. While he said his focus was on combating the opioid overdose crisis, he did weigh in on cannabis reform.

Asked about Minnesota’s recently enacted law legalizing THC edibles for adults, Gupta spoke more broadly about the “patchwork” of medical and recreational marijuana laws that have been implemented in states across the country.

“The president has said this before, that people should not be incarcerated just for their use alone, and it is also true that there are some medical benefits we’ve seen,” Gupta said. “But I think it’s important to keep monitoring.”

The drug czar similarly talked about how the Biden administration is “monitoring” the state-level cannabis legalization movement this summer. But in the new interview, he also notably declined to take a position on federal reform when pressed.

“What I would like to see us, as a science-based administration that’s data-driven, is to evaluate the science and data that comes out of it so both for the medical aspect as well as the other aspects of this,” he replied to a question about whether he would back federal legalization.

The director’s comments are consistent with the administration’s stated position—but they also seem to conflict with the statutory obligations of the ONDCP director.

Federal law explicitly states that the official must “take such actions as necessary to oppose any attempt to legalize the use of a substance” in Schedule I like marijuana.

It further states that ONDCP funds can’t be used to support “any study or contract relating to the legalization,” which would appear to be a significant research barrier for the type of “science-based administration” Gupta says he wants to be a part of.

Gupta, who previously provided consulting services to a cannabis company prior to serving in the White House, has also said that the administration is “embracing the specific policies of harm reduction.”

Among the specific harm reduction policies that he said are under review is the possible authorization of safe consumption sites where people could use currently illicit drugs in a medically supervised environment to prevent overdose deaths and help people access treatment resources.

While the Biden administration is still investigating the clinical efficacy of such facilities, Gupta has previously said that the proposal to lift the existing federal ban is on the table.

The director previously said that it’s critical to explore “any and every option” to reduce overdose deaths, and that could include allowing safe consumption sites for illegal substances if the evidence supports their efficacy.

President Joe Biden has been relatively silent on cannabis policy since taking office, despite having campaigned on promises to promote decriminalization and criminal justice relief for those who’ve been incarcerated over marijuana, among other reforms.

Last month, White House Press Secretary Karine Jean-Pierre signaled that Biden will not be making any cannabis policy moves ahead of the midterm elections.

The White House was similarly asked about Biden’s plans to fulfill his marijuana campaign pledges in August, with the press secretary saying that she didn’t have “anything to announce today at this point” after being asked about a recent call to action by Pennsylvania Lt. Gov. John Fetterman (D), who is running for a U.S. Senate seat.

“This is something that he has talked about during the campaign, and you’ve heard from him many other times talking about his drug policy focus and what’s important to him,” she said at the time. “We just don’t have anything to speak to.”

Biden and Fetterman did briefly discuss marijuana policy reform during a meeting near Pittsburgh last month, and a campaign spokesperson for the Senate candidate said the two talked about cannabis scheduling and executive authority to enact reform.

The president made his first public comments on marijuana issues since taking office after being pressed in July on whether he plans to follow through on his campaign pledge to release people who are incarcerated over non-violent federal cannabis offenses.

Biden reiterated at the time that he doesn’t believe people should be locked up over cannabis use, said that his administration is “working on” fulfilling that clemency promise and vaguely alluded to a crime bill that he suggested would address the issue.

Outside of the administration, congressional lawmakers have been finalizing a package of incremental cannabis reforms that they hope to see enacted on a bipartisan basis before the end of the session.

That so-called SAFE Plus bill is expected to contain marijuana banking protections and other modest proposals on expungements, veterans’ medical cannabis access and more.

Meanwhile, a House-passed bill meant to streamline cannabis research was set to be taken up by the Senate last week, but it’s consideration under unanimous consent was delayed following the objection of a GOP senator. Two cannabis reform groups have since raised concerns about the measure, arguing that it may inadvertently upend state-legal cannabis markets.