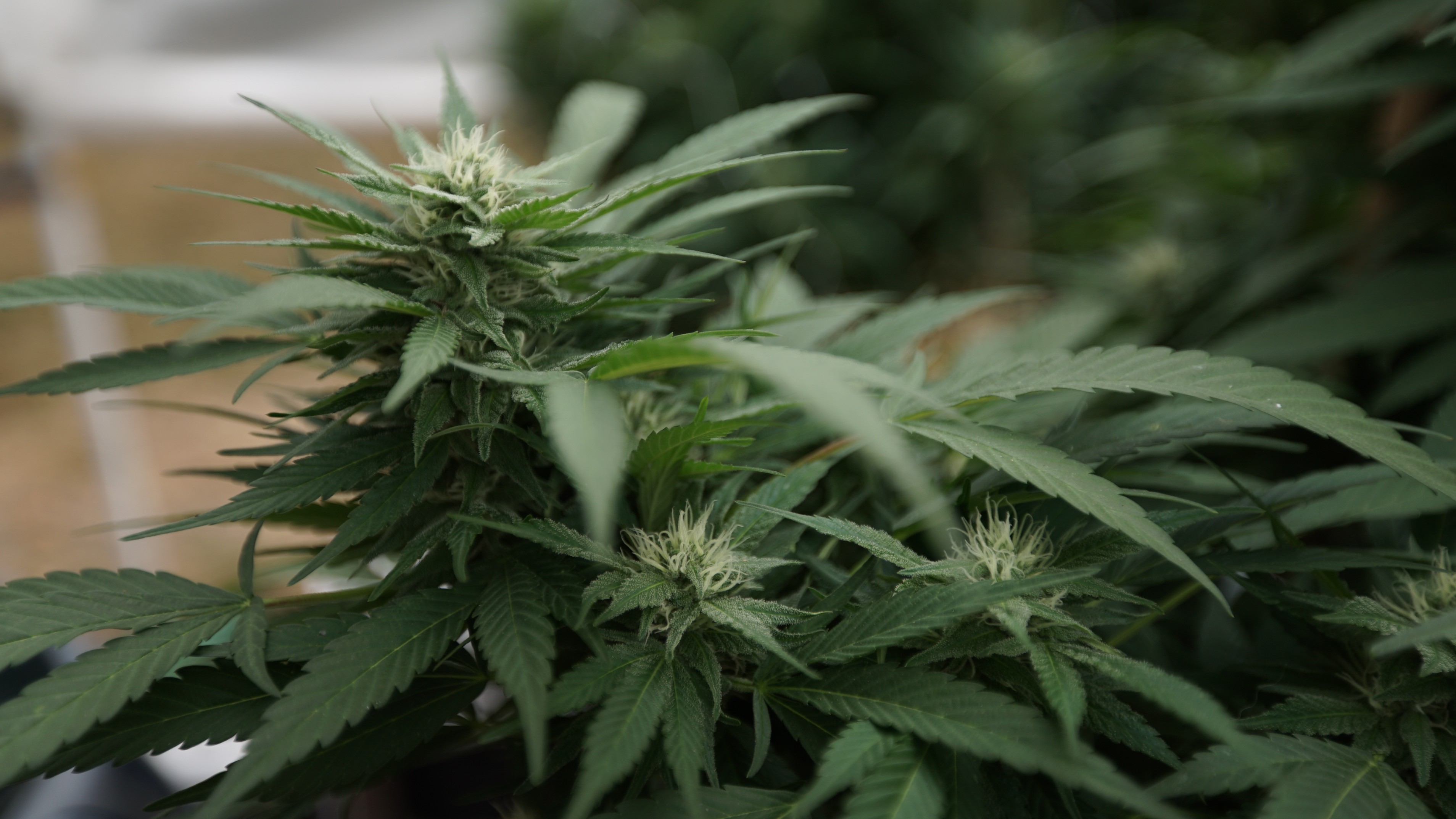 The treasurers of four states that allow medical or recreational marijuana are requesting a meeting with U.S. Attorney General Jeff Sessions.

U.S. Attorney General Jeff Sessions implied in an interview that reliance on drug treatment instead of punishment is dangerous.

The U.S. Drug Enforcement Administration is now accepting public comments on a request from Insys — which spent half a million dollars helping to defeat cannabis legalization in Arizona in 2016 — to be a legal “bulk manufacturer” of marijuana and tetrahydrocannabinols.

The U.S. Court of Appeals for the Ninth Circuit heard oral arguments in the case of a Washington State man who alleged that a police search of his home that led to the discovery of nearly 100 marijuana plants was illegal.

U.S. Sen. Lisa Murkowsi (R-AK) tweeted, “For states like Alaska that have legalized marijuana, it’s important for law-abiding businesses to have access to safe financial services instead of forcing them to operate in all-cash, increasing a risk of crime and threatening public safety.”

Congresswoman Barbara Lee (D-CA) tweeted, “The failed #WarOnDrugs has punished communities of color for far too long — Black and Brown entrepreneurs have every right to lead the legal cannabis industry.”

Congressman Ro Khanna (D-CA) tweeted, “Trump’s return to the War on Drugs is an attempt to target minorities to distract from his unpopular economic agenda.”

Utah Gov. Gary Herbert (R) announced he will “actively oppose” the medical cannabis measure likely to be on the state’s November ballot.

Tennessee Republican gubernatorial candidate Diane Black, currently a congresswoman, defended her husband’s paying a lobbyist to oppose medical cannabis legislation, saying it has nothing to do with a drug testing company he founded.

The Georgia Senate approved a House-passed bill to add PTSD and intractable pain as low-THC medical cannabis qualifying conditions. It now heads to the desk of Gov. Nathan Deal (R).

Minnesota representatives filed a bill to remove possession or sale of small amounts of marijuana as criteria in deciding child abuse and custody cases.

Michigan regulators have delivered more than 200 letters demanding the closure of medical cannabis businesses that did not apply for licenses.

Washington State regulators purchased illegal marijuana from a clerk at a headshop during an undercover sting operation.

Two Texas Democrats running against each other in a House primary both support legalizing marijuana.

The United Nations Office on Drugs and Crime is debunking widely circulated press reports that the agency urged Nigeria to legalize medical cannabis.

The UK’s health secretary agreed to meet with a mother who wants permission to give her six-year-old son medical cannabis for epilepsy.

A survey found that 14% of U.S. adults use marijuana as a sleep aid.

TD Bank is considering investing in the marijuana industry after Canada’s legalization goes into effect.

Severn Bank revealed that it had $19.2 million in marijuana industry deposits at the end of 2017, accounting for 3.2% of its total deposits.

People are filing marijuana-related consumer complaints with the Oregon Department of Justice and Better Business Bureau.

The Washington Post looks at the growth of the CBD market.