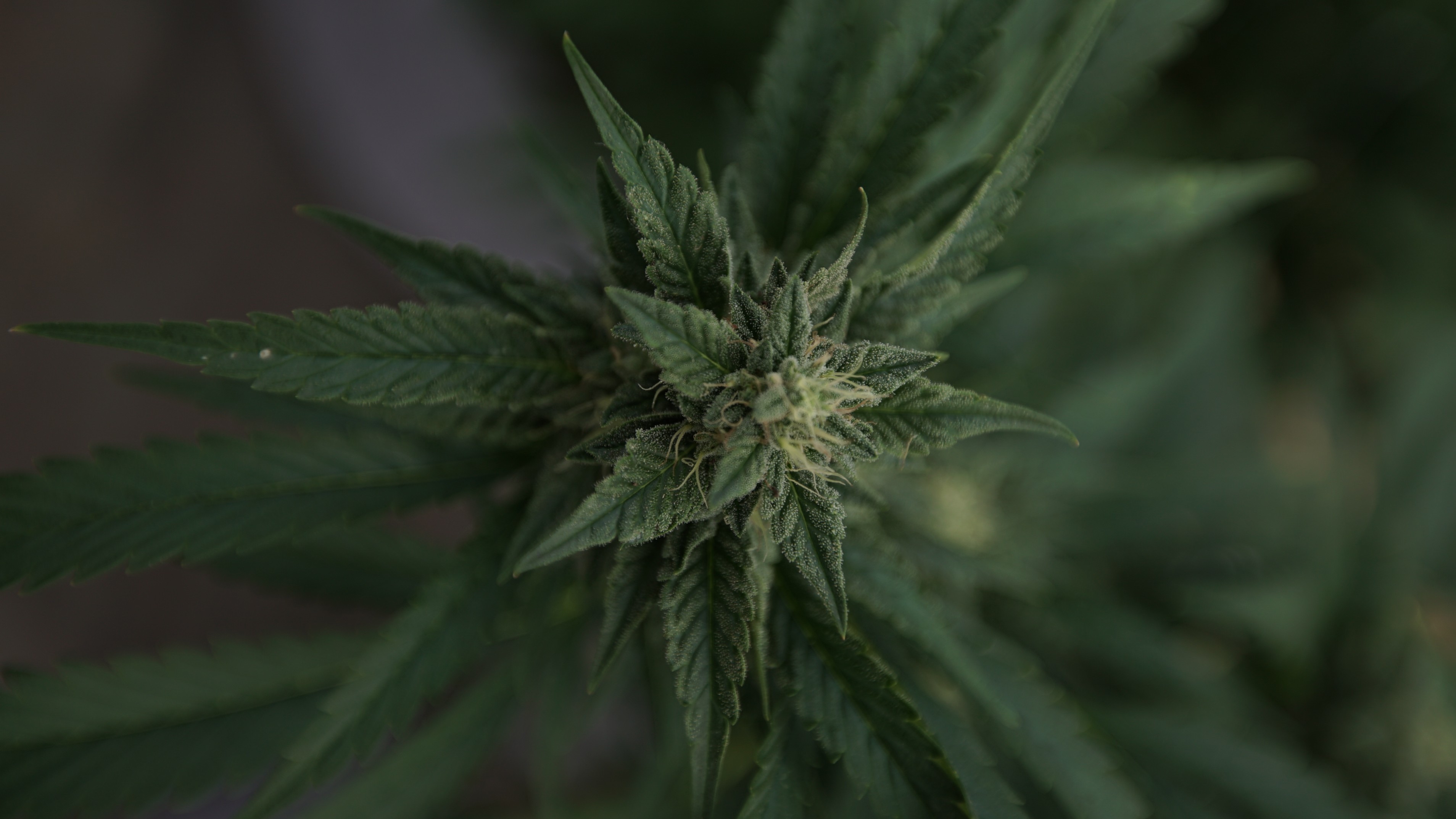 West Virginia’s treasurer is asking the U.S. Treasury Department for guidance on banking solutions for the marijuana industry and is separately releasing a Request for Information about how the state might ensure its medical cannabis businesses have access to financial services.

Former White House Office of National Drug Control Policy official and Trump administration opioid commission member Bertha Madras compared the rise of medical cannabis to the opioid epidemic, saying, “the recent history of the marijuana movement is recapitulating the history of the opiophilia movement that has led to our current national crisis.”

U.S. Sen. Kirsten Gillibrand (D-NY) tweeted, “You cannot discuss criminal justice reform without talking about decriminalizing marijuana. It is a moral and a social justice issue.”

U.S. Sen. Kamala Harris (D-CA) tweeted, “Jeff Sessions should be focused on issues like transnational criminal organizations and investigating and prosecuting human trafficking, not going after people who are using recreational and medicinal marijuana.”

Congressman Keith Ellison (D-MN) called out a Kansas state representative who made racist remarks about marijuana consumption earlier this year.

Congressman Ro Khanna (D-CA) tweeted, “The marijuana industry is bringing economic growth and stimulation by creating job opportunities and revenue. These economic benefits, along with the positive reforms to our criminal justice system, are why we need to legalize marijuana.”

The U.S. House bill to deschedule marijuana and withhold funding from states with discriminatory enforcement got one new cosponsor, for a total of 26.

The New York budget enacted by lawmakers does not include a study on legalizing marijuana requested by Gov. Andrew Cuomo (D).

Florida Gov. Rick Scott (R) signed a bill removing a requirement that a medical cannabis cultivation license be awarded to a member of the Florida Black Farmers Agriculturalist Association.

Massachusetts regulators will begin accepting applications for priority certification of marijuana businesses on Monday. Separately, revenue officials will hold a public hearing on cannabis tax regulations on May 3.

The Utah Senate’s official Twitter account got into an online debate about whether Mormons are blocking the state from legalizing medical cannabis. And here’s a look at how close the state’s proposed medical cannabis ballot measure is to qualifying.

The Maryland Senate Finance Committee approved a bill to increase the number of medical cannabis cultivation and processing licenses. Here’s a look at the state of play for marijuana legislation as the end of session nears.

The Oklahoma Senate Health and Human Services Committee will hear a bill on Monday to preemptively enact medical cannabis regulations ahead of a ballot vote.

Michigan Democratic attorney general candidates are sparring about whether one of them evolved on marijuana legalization too slowly.

Here’s a look at the potential for further medical cannabis reform in Virginia.

Here’s a look at marijuana legislation pending before Missouri lawmakers.

The Albuquerque, New Mexico City Council is expected to vote on a marijuana decriminalization ordinance on Monday.

The Utah Medical Association is encouraging people who signed the state’s medical cannabis ballot initiative petition to rescind their signatures.

A study found “strong evidence that potential migrants view legalized marijuana as a positive amenity” and concluded that “marijuana legalization increased Colorado’s population by 3.2 percent by 2015.”

The Salt Lake Tribune editorial board said the Utah governor’s opposition to a proposed medical cannabis ballot measure if “sad” and predicted it will be approved by voters with a “Putin-like majority.”

The Pittsburgh Tribune-Review editorial board is pushing to expand Pennsylvania’s medical cannabis program.

Marijuana businesses and artists in Oakland, California are fighting for real estate.

A Rhode Island medical cannabis dispensary employee was denied a mortgage because of his involvement in the marijuana industry.

The Financial Times takes a look at Wall Street’s growing interest in the marijuana industry.

Employees at a Sonic restaurant in Gulfport, Mississippi posted a sign saying, “If you are smoking weed in the drive thru you will not be served! Please show some common courtesy and smoke and air out before pulling up to order.”

Singer Toni Braxton says she tried marijuana once and got really paranoid. It also made her think she could understand Chinese, which she says was “quite exciting.”

Check out this editorial cartoon depicting the differences on medical cannabis between New Jersey’s current and former governors.