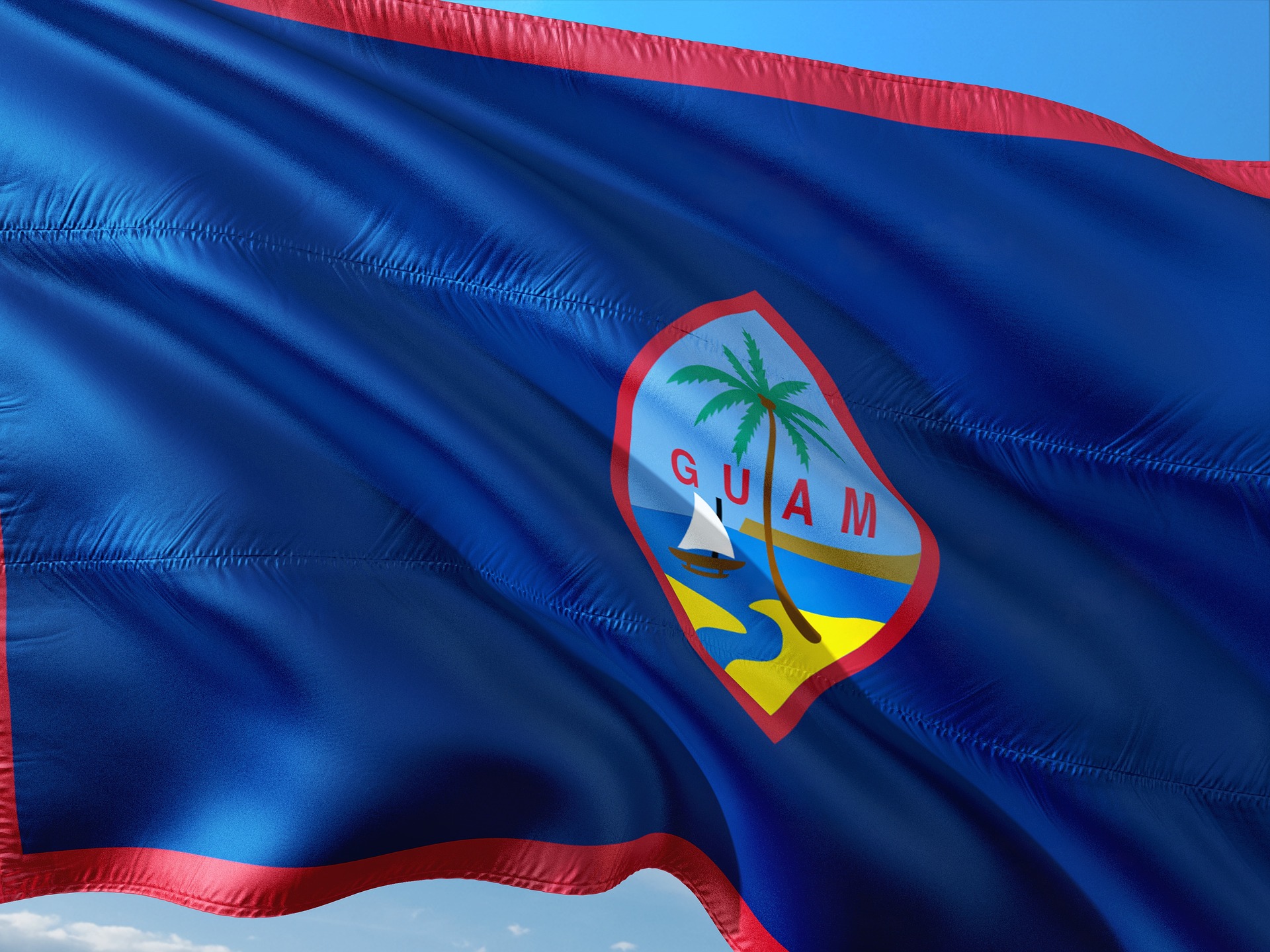 Marijuana is now legal in nine states, and two U.S. territories could soon join them in ending prohibition.

Guam Gov. Eddie Calvo (R) included “legalizing the use and sale of recreational marijuana” in a list of revenue enhancements he sent to lawmakers for consideration on Monday.

And lawmakers in the Commonwealth of the Northern Mariana Islands (CNMI) are holding a series of hearings on a marijuana legalization bill this week. Advocates expect they will decide whether to end cannabis prohibition or refer a ballot question to voters in the coming days.

If one or both of the remote Pacific territories ends cannabis prohibition, it would mark the start of the next phase of the legalization movement, bringing its reach to a new part of the globe.

In Guam, Calvo placed marijuana legalization legislation before lawmakers last year, but later rescinded support for his own plan in light of concerning signals the Trump administration was sending about the issue at the time.

But now, even though U.S. Attorney General Jeff Sessions has since removed earlier protections for state marijuana laws, Calvo appears to have changed his mind again.

His current push for legalization appears to come out of concern that the tax reform plan recently passed by congressional Republicans and signed into law by President Trump could impact the territory’s revenues.

“As a result of the Tax Cuts and Jobs Act of 2017, I Liheslaturan Guåhan, with assistance from the Office of Finance and Budget, shall collaborate with I Maga’lahen Guåhan to determine the feasibility and implementation of the following items,” Calvo wrote in the fiscal realignment plan he sent to lawmakers.

Marijuana legalization is listed along with 15 other proposals, such as increasing alcohol and tobacco taxes, implementing rental car surcharges and adding a sales tax.

“It could be treated like alcohol and tobacco, and it could be taxed,” Calvo said in a radio appearance last week. “I’m one that may not philosophically believe in [legalization], but it’s about providing a stable government and a stable community.”

Guam has been slow to implement a medical cannabis measure approved by voters in 2014.

In CNMI, the Senate Judiciary, Government and Law Committee Committee has held a series of hearings on each of the territory’s major islands about a pending marijuana legalization bill.

As originally introduced, the legislation, if enacted, would refer the question of legalization to voters in the form of a ballot measure. But concerns have been raised about the constitutionality of that approach, and supporters are now considering amending the proposal to enact legalization solely through an act of lawmakers.

A hearing on the island of Saipan scheduled for Tuesday was postponed due to lack of quorum.

“We held the public hearing on Rota last night and the other Senators were not able to make back to Saipan for tonight’s public hearing,” Sen. Sixto Igisomar (R), the legalization bill’s sponsor, said in a Facebook post.

Advocates expect a committee vote to take place soon. If approved there, the legislation will go before the full Senate.

The moves to legalize cannabis in Guam and CNMI, in the face of anti-cannabis policy changes from the Trump administration, are part of a widespread pushback against federal prohibition laws that many see as outdated.