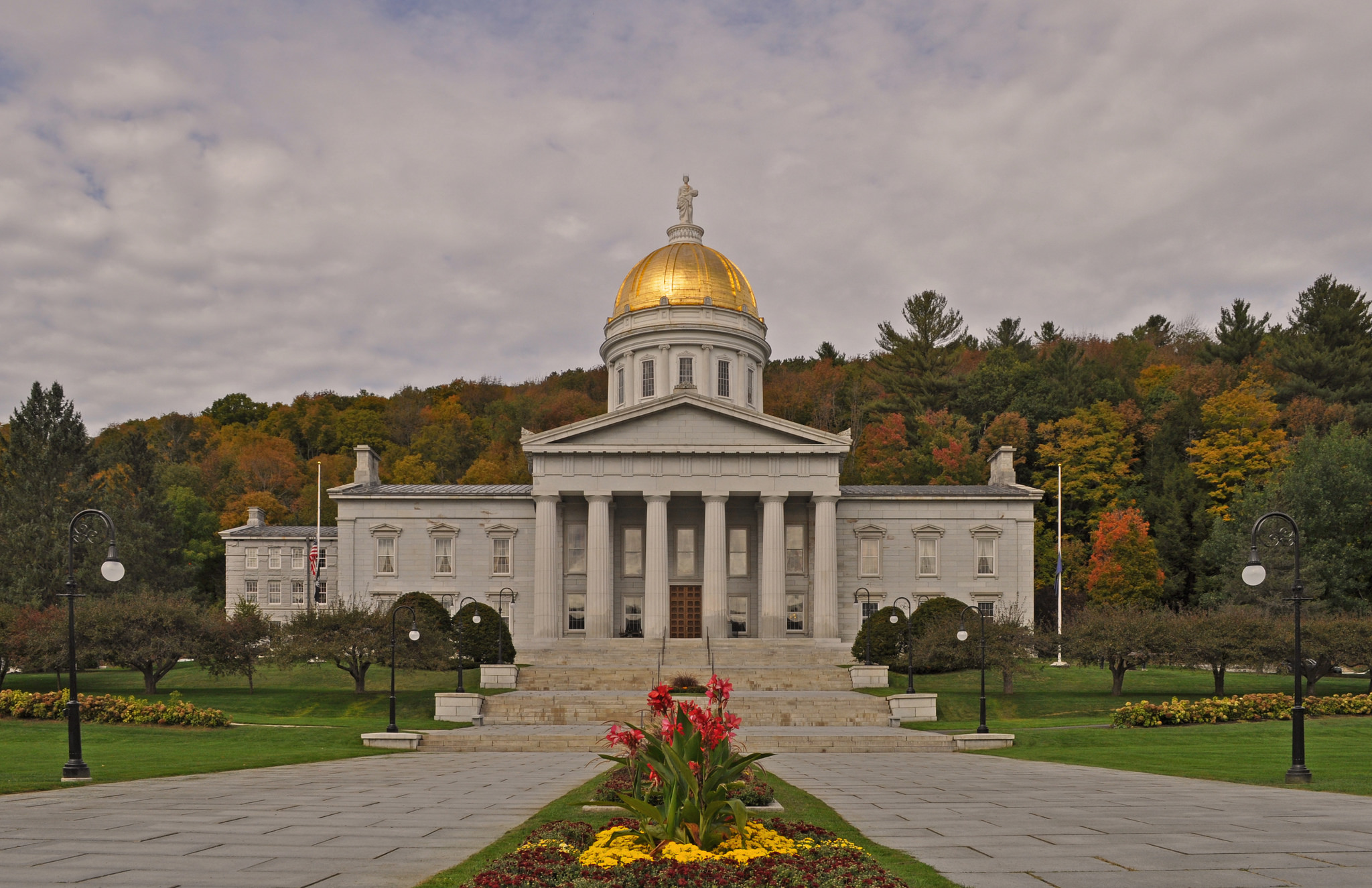 Vermont is officially the ninth state to legalize marijuana, and the first to end cannabis prohibition through an act of lawmakers.

“I personally believe that what adults do behind closed doors and on private property is their choice, so long as it does not negatively impact the health and safety of others, especially children,” Gov. Phil Scott (R) said in a statement accompanying a legalization bill he signed into law on Monday.

Under the legislation’s provisions, people over 21 years of age will be allowed to to legally possess up to one ounce of marijuana and grow as many as two mature and four immature cannabis plants.

Commercial marijuana sales will not be allowed under the new law, which is set to take effect on July 1.

All eight other states that had previously legalized marijuana did so via voter-approved ballot initiatives.

Vermont’s legislative move signals a milestone in the evolving politics of marijuana. Polls consistently show majority voter support for legalization, and more politicians are beginning to see the issue as a winning one they should embrace rather than run away from.

Now that the bill allowing possession and home cultivation has been signed into law in Vermont, supporters appear ready to keep pressing toward full-scale commercial legalization.

“It’s up to citizens across the state whether or not we see a bill like that pass this year with their participation in the process,” Lt. Gov. David Zuckerman (Progressive) said at a press conference earlier this month. “I would like to see that. I think every year we go by not doing it, we are perpetuating the underground, unregulated, unjust system that we have today while other states are moving forward.”

The Senate approved bills to allow legal marijuana sales last year and in 2016, but they didn’t gain traction in the House, which favored the noncommercial approach.

Advocates believe that New Jersey is also poised to end marijuana prohibition via the legislature this year. Phil Murphy (D), who was sworn in as governor last week, campaigned on full-scale commercial legalization and reiterated his promise during his inaugural address. The state’s Senate president says he is ready to pass a bill, too.

Separately, a number of other states are expected to vote on ballot initiatives to legalize recreational or medical cannabis in 2018.

Vermont fell just short of legalizing marijuana last year. The legislature passed a bill to allow personal cannabis possession and homegrow, but Scott vetoed it. However, in doing so, he laid out a few small changes he wanted legislators to make in order to win his support. The Senate quickly acted to make the requested revisions, but the House was not able to overcome procedural hurdles to get it done in time during a short special session over the summer.

Lawmakers took final action on the bill earlier this month.

Scott, who used an executive order to create a commission to study the implications of legalization last year, said in his signing statement that he’s not ready to support legal marijuana sales.

“I look forward to the Marijuana Advisory Commission addressing the need to develop comprehensive education, prevention and highway safety strategies. To be very direct: There must be comprehensive and convincing plans completed in these areas before I will begin to consider the wisdom of implementing a commercial ‘tax and regulate’ system for an adult marijuana market,” he wrote. “It is important for the General Assembly to know that – until we have a workable plan to address each of these concerns – I will veto any additional effort along these lines, which manages to reach my desk.”