In 2018, voters in a number of additional states are likely to see cannabis questions when they go to their polling places.

Here’s an in-depth look at those states that have the best chance of qualifying marijuana initiatives, followed by some brief info on a few that seem like longer shots… 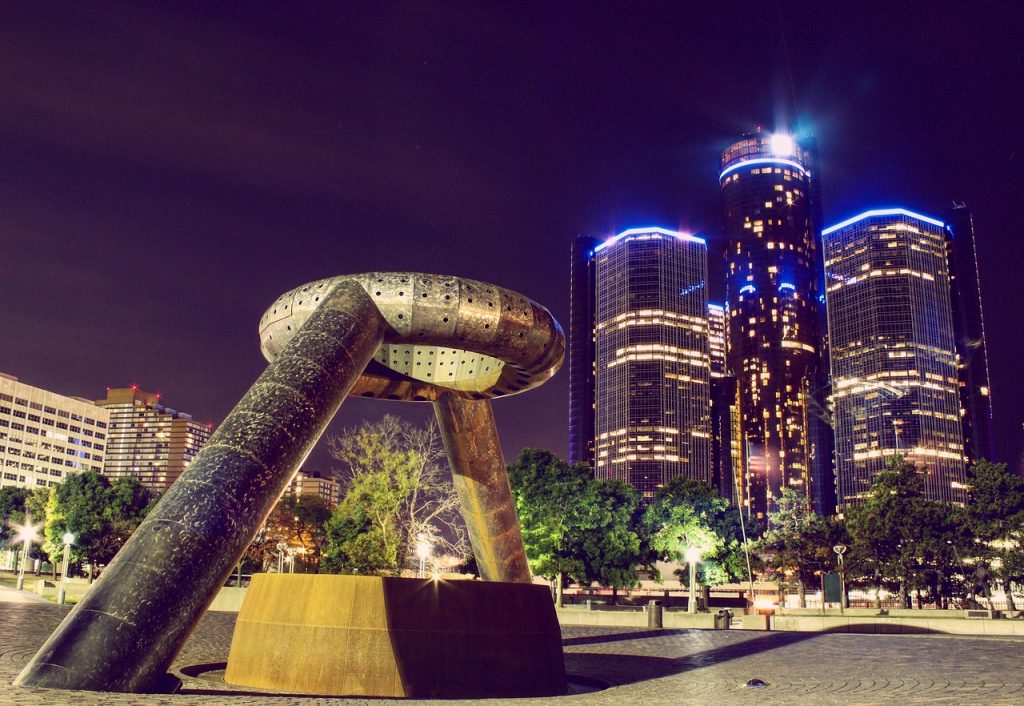 The Michigan Regulation and Taxation of Marihuana Act would allow adults over 21 to possess, grow and use small amounts of marijuana legally.

Specifically, they could grow up to 12 total marijuana plants in a single residence, possess 2.5 ounces outside their homes and store 10 ounces at home (in addition to what they grow legally).

Municipalities would be empowered to regulate or ban cannabis businesses.

Retail sales would be subject to a 10 percent excise tax in addition to the state’s regular six percent sales tax. Revenues would cover the cost of regulation and additionally fund schools, roads, local governments and FDA-approved research on medical marijuana’s role in helping military veterans struggling with PTSD and other conditions.

Path to ballot: Organizers need to collect 252,523 valid signatures from registered voters to qualify the measure but, because voters sometimes sign petitions incorrectly and signatures are disqualified, organizers turned in more than 360,000 in late November. State officials will now verify that a sufficient number are valid.

Who is behind the campaign: The Coalition to Regulate Marijuana Like Alcohol is organized by Washington, D.C.-based Marijuana Policy Project (MPP), which has spearheaded many previously successful cannabis initiatives. MPP worked to garner buy-in for the effort from grassroots activists with MI Legalize who narrowly failed to qualify a legalization measure for the state’s 2016 ballot.

Polling: Several surveys have shown majority support for legalization, including one this May that found likely voters back ending prohibition by a margin of 58 percent to 36 percent.

Another Michigan measure: A second legalization campaign is also collecting signatures but the team behind it doesn’t appear to have the funding it will likely take to qualify their measure for the ballot. 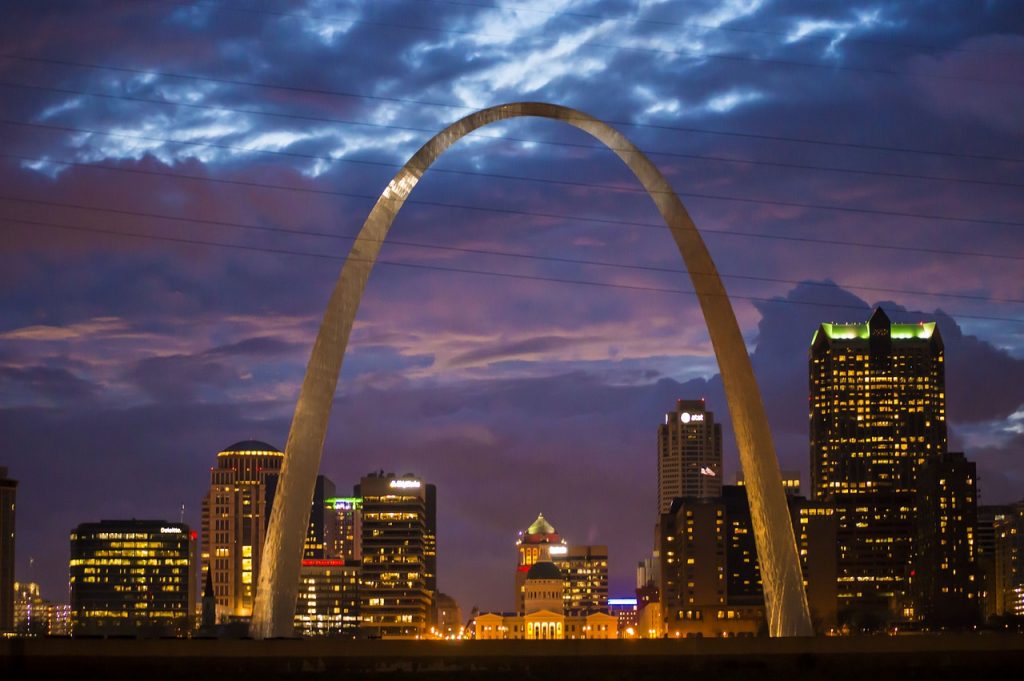 A proposed constitutional amendment would allow doctors to recommend medical cannabis for any condition.

Qualified patients, after getting physician approval, would receive identification cards from the state that last for one year, subject to renewal. Patients and their primary caregivers would be allowed to cultivate up to six marijuana plants and purchase at least four ounces of cannabis from dispensaries on a monthly basis.

The measure sets up a four percent retail tax on medical cannabis sales, with all revenue going toward services for military veterans after implementation and regulations costs are covered.

Path to ballot: Organizers need to collect 160,199 valid signatures from registered voters to qualify the measure. As of late September, the campaign had collected nearly 75,000 raw signatures.

Who is behind the campaign: New Approach Missouri is working to put the measure before voters. The organization narrowly failed to qualify a similar measure for 2016’s ballot.

Polling: A number of polls have found majority support for medical cannabis, including a July 2016 survey showing voters favored an earlier proposed ballot measure by a margin of 62 percent to 27 percent.

Other Missouri Measures: A second medical cannabis constitutional initiative being organized by physician, lawyer and former lieutenant governor candidate Brad Bradshaw appears that it may qualify as well. His campaign says that it has already collected nearly 150,000 signatures. A third measure, a statutory one involving former House Speaker Steve Tilley, is also in play. And there are also a number of other competing marijuana initiatives seeking ballot access, including several that would legalize recreational marijuana in addition to medical cannabis, but there is no indication that these measures have enough funding to qualify. 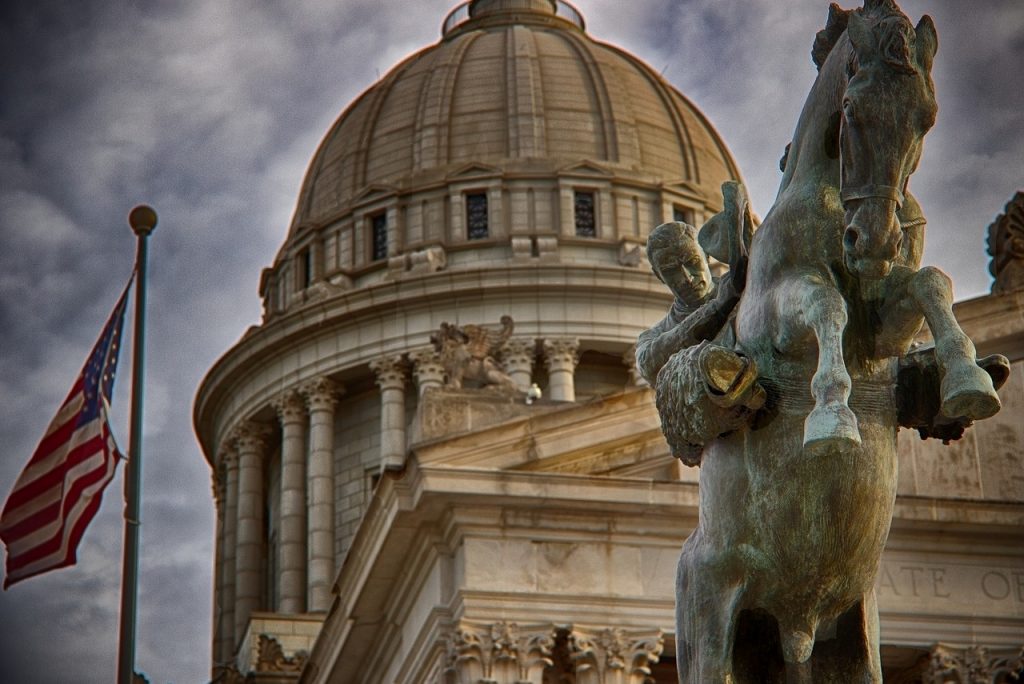 A proposed statutory initiative would allow would allow doctors to recommend medical cannabis for any condition.

Qualified patients, after getting physician approval, would receive identification cards from the state, and would be allowed to possess three ounces of marijuana on their person and eight ounces at home. They could also cultivate six mature plants and six seedlings. And they would be allowed to possess one ounce of cannabis concentrates and 72 ounces of marijuana edibles.

Homebound patients could designate a caregiver who could purchase, grow or possess marijuana for them.

People who are caught with 1.5 ounces or less of cannabis and who don’t have medical marijuana cards but can state a medical condition would be met with misdemeanor offenses punishable by no more than a $400 fine.

A seven percent retail tax on medical cannabis sales would be levied. After covering implementation and regulation costs, additional revenue would fund education and drug and alcohol rehabilitation programs.

Path to ballot: The measure has already qualified. There was a chance it could have appeared before voters in 2016 but, because a dispute over the measure’s official ballot title with then-Attorney General Scott Pruitt (now U.S. Environmental Protection Agency administrator) was not resolved by the state Supreme Court in time, its consideration was delayed until the next election. Gov. Mary Fallin (R) placed the measure on the June 26 primary ballot.

Who is behind the campaign: Oklahomans for Health qualified the measure and is running the campaign to pass it.

Polling: A Sooner Poll found that 62 percent of Oklahomans support the ballot initiative. 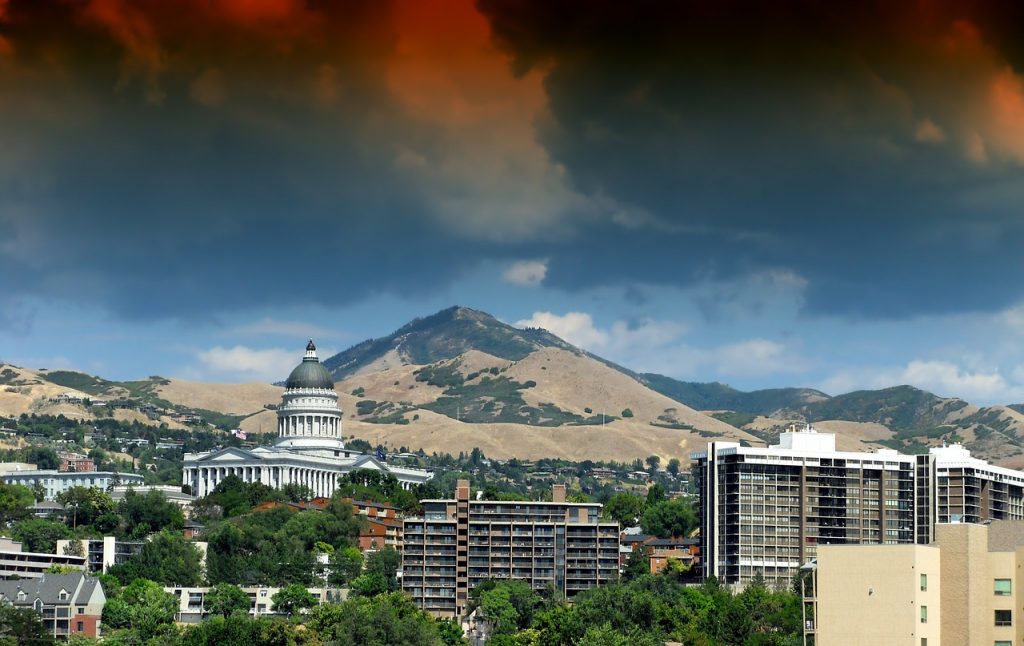 Qualified patients, after getting physician approval, would be issued state identification cards and be allowed to purchase two ounces of cannabis or products containing 10 grams of cannabidiol or tetrahydrocannabinol from a dispensary during any 14-day period. Patients who do not live within 100 miles of a dispensary would be allowed to grow six plants. The measure would create an affirmative defense that could be used by patients before identification cards become available.

Smoking medical cannabis would not be allowed. Patients could designate caregivers who would help grow, obtain and administer cannabis.

Municipalities would be allowed to regulate, but not ban, marijuana businesses.

Medical cannabis would be exempt from sales taxes. Revenues generated by licensing fees are expected to offset implementation and regulation costs.

Path to ballot: Organizers need to collect 113,143 valid signatures from registered voters to qualify the measure. As of October, they had turned in roughly 20,000 signatures.

Who is behind the campaign: The Utah Patients Coalition is the driving force behind the measure, and is primarily funded by the Marijuana Policy Project. 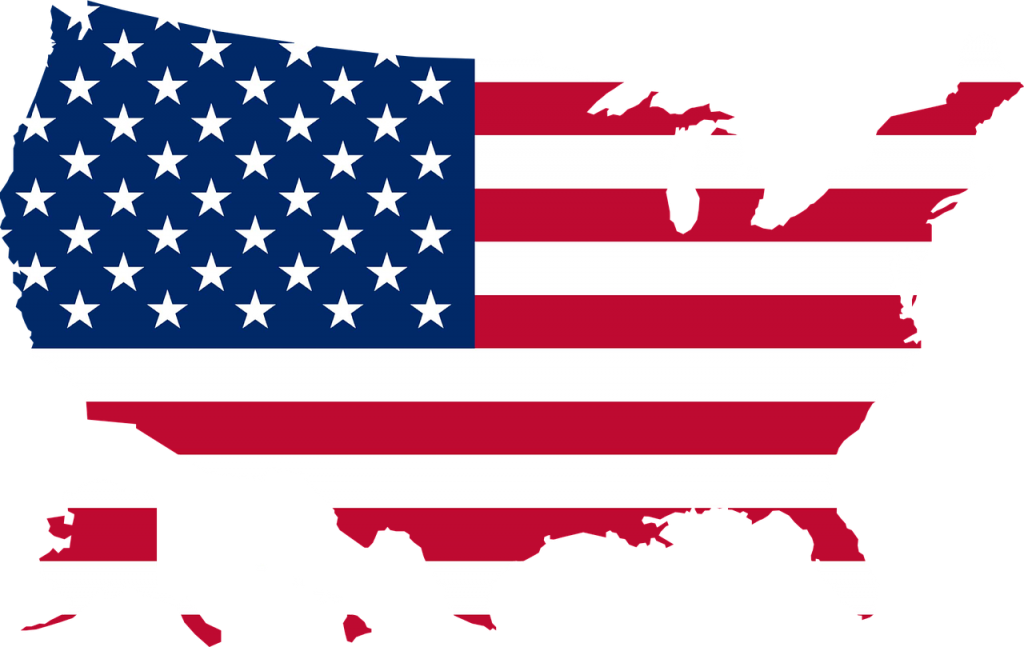 Commonwealth of the Northern Mariana Islands: Lawmakers in the U.S territory are considering legislation that would place a measure legalizing marijuana and allowing medical cannabis before voters in 2018.

Maryland: State legislators are considering putting a marijuana referendum on the ballot so that voters can decide to enact legalization.

Rhode Island: Some lawmakers in the state have in years past floated the idea of placing a nonbinding legalization referendum on the state ballot so that voters could weigh in on the issue. Activists prefer for the legislature to simply pass a bill to end prohibition, but if that doesn’t seem possible as the 2018 session goes on, they may pursue the referendum approach. If a referendum were to pass, lawmakers would likely feel increased pressure to enact a bill in 2019.

South Dakota: Activists with New Approach South Dakota are circulating petitions for two ballot measures: One to allow medical cannabis and one to legalize recreational marijuana.