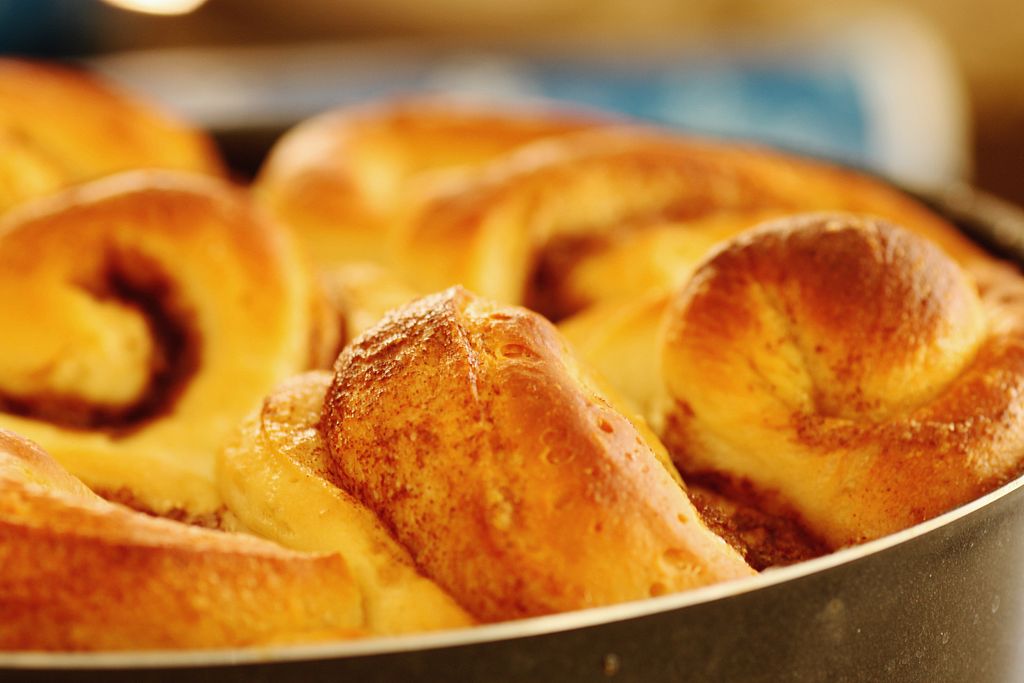 The U.S. Air Force wants its members to be extra careful around “grandma’s miracle sticky buns” that might contain marijuana.

In a post on the Air Force Medical Service site on Wednesday, the military branch reminded members that cannabis is illegal under federal law and that testing positive for THC metabolites will result in likely separation from service under “less than honorable conditions” and other possible punishments.

“Marijuana consumption is not permitted in any fashion, period.”

The department stressed that with state-level legalization expanding, there’s wider availability of “THC containing products,” so military members “need to be extra vigilant about the foods and drinks they consume, especially during the holiday season.”

“Many of us attend parties or gatherings with friends and relatives and have meals and libations prepared by others.”

Maybe the Air Force got the memo from the National Highway Traffic Safety Administration, which also recently put out an advisory about holiday-related cannabis consumption and encouraged people to “#DitchDanksgiving.”

While the message was serious, the warning to military members at least ended on a lighter note, seeming to acknowledge the therapeutic use of cannabis edibles, something that federal law still doesn’t officially recognize:

“Your friend’s grandma’s miracle sticky buns might look mighty tasty and get rave reviews at the big shindig, but if you’re in the military or work for the federal government you might want to think twice and make sure they weren’t made to treat her bad hip first before you jeopardize your career.”

To be sure, more seniors are using marijuana, primarily for medical purposes. But unless they’re homemade, marijuana products are generally labeled accordingly. So federal workers should probably pay closer attention to pastry packaging if they want to avoid accidentally ingesting prohibited sticky buns.

The Feds Are Hiring Professional Marijuana Joint Rollers…Kind Of

Elon Musk: ‘I Have No Idea How To Smoke Pot’

Michael Moore: Put Marijuana On The Ballot To Drive Voter Turnout In 2020