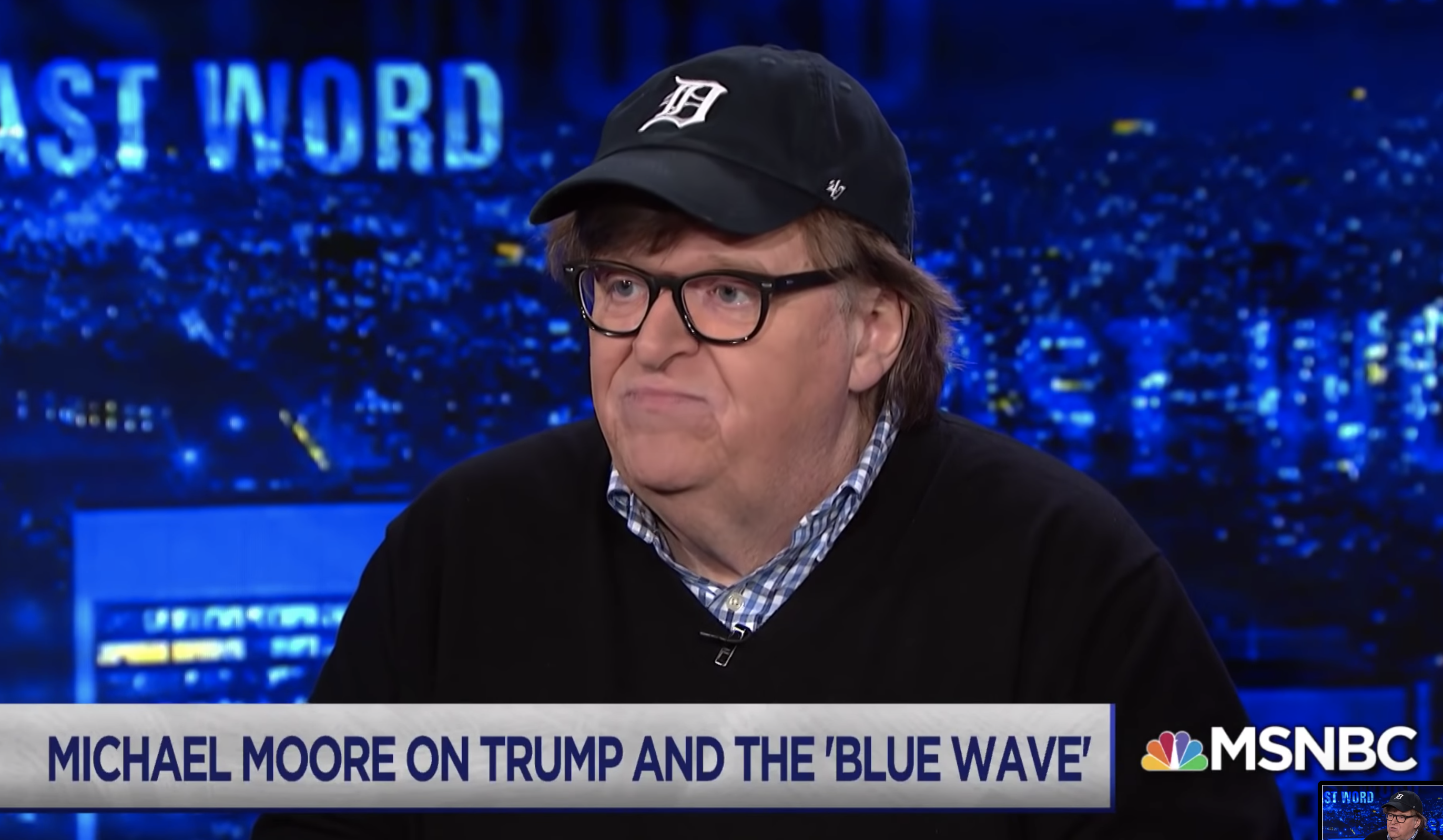 Documentary filmmaker and activist Michael Moore says that if Democrats want to win in the 2020 election, they ought to put marijuana legalization proposals on the ballot in states across the country, especially in swing states.

Moore, whose home state of Michigan legalized cannabis during the midterms earlier this month, said the outcome of the election—in which Democrats won the state’s gubernatorial, attorney general and U.S. Senate races—proved that ballot initiatives “are the answer” to electoral victories.

“This is what we did in Michigan two weeks ago: we had a ballot proposal to legalize marijuana,” he said on MSNBC’s The Last Word. “Largest turnout of young people in we don’t know when came out to the polls.”

It’s not entirely clear how large youth turnout specifically was in the state compared to past elections. But in general, Michigan turnout reached its highest levels in 56 years—and across the country, young people did cast ballots in higher numbers.

Besides marijuana legalization, Moore said putting issues like free college and outlawing gerrymandering on the ballot will drive Democrats who “don’t vote that much” or “don’t like the politicians” to the polls. He emphasized the need to get those issues on the ballot in swing states.

The filmmaker also seems to be speaking from a place of experience, as he made his vote in favor of Michigan’s legalization measure a late night TV spectacle when he filled out his absentee ballot in an appearance earlier this month on NBC’s Late Night with Seth Meyers.

There’s some limited data that seems to support Moore’s theory about marijuana and voter turnout, too. For example, an October survey of registered voters in Wisconsin found that 56 percent said they’d be more likely to cast their ballot if it included a cannabis-related question.

The Story Behind Rep. Joe Kennedy’s Pivot From Prohibitionist To Marijuana Legalization Advocate