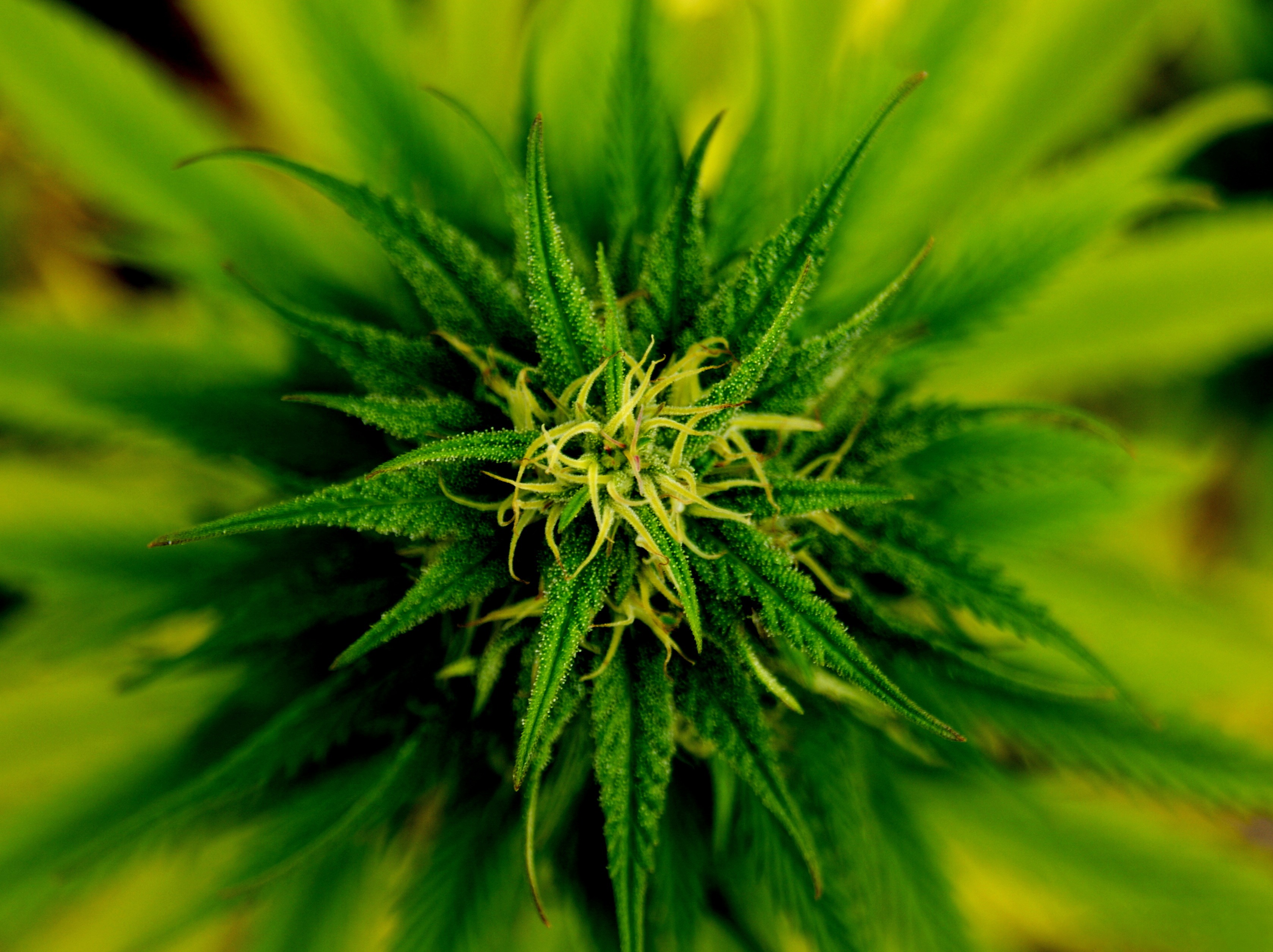 Michigan activists turned in more than 360,000 signatures to qualify a marijuana legalization measure for the state’s 2018 ballot.
https://apnews.com/cc05cecb27764dd0b8f31b7db99232eb

New Jersey Gov.-elect Phil Murphy (D) spoke about his plans to legalize marijuana as a social justice move, calling it a “2018 priority.”
http://newjersey.news12.com/clip/13921864/video-full-interview-with-gov-elect-phil-murphy
The chairman of the state’s Legislative Black Caucus says he wants to hold hearings to explore marijuana legalization’s potential impact on communities of color before a bill is voted on.
http://www.nj.com/politics/index.ssf/2017/11/not_so_fast_on_legalizing_pot_says_nj_senator.html

Oklahoma Gov. Mary Fallin (R) is being pressured by activists to move an already-qualified medical cannabis ballot measure from the November ballot to the June primary election.
http://okforhealth.org/call-to-action

Wisconsin Democratic gubernatorial candidate Andy Gronik supports marijuana legalization and wants to put a referendum on the ballot for voters to weigh in on.
https://twitter.com/andygronik/status/932662165693255681

Florida regulators are moving forward with a contract on producing medical cannabis patient ID cards despite a legal dispute about its awarding.
http://sunshinestatenews.com/story/state-moves-forward-disputed-medical-marijuana-id-contract

Canadian government ministers are set to make an ” announcement about the regulation of cannabis” on Tuesday.
https://www.canada.ca/en/health-canada/news/2017/11/cannabis_regulatoryconsultation.html
And the government’s legalization bill is on the House of Commons schedule.
http://www.ourcommons.ca/DocumentViewer/en/42-1/house/projected-business

India’s Parliament will consider a bill to legalize marijuana and opium.
https://www.indiatimes.com/news/india/a-private-member-s-bill-to-legalise-marijuana-to-be-tabled-in-parliament-during-winter-session-334110.html

A study of prospective memory found that “cannabis users do not differ from non-using controls.”
http://discovery.ucl.ac.uk/1574532/

The Virginian-Pilot editorial board is supportive of decriminalizing marijuana but critical of a provision of a proposed Virginia bill that would revoke driver’s licenses from people caught with cannabis.
https://pilotonline.com/opinion/editorial/editorial-reducing-pot-possession-penalties-is-a-step-forward-in/article_bb6c953d-7de2-5764-b649-dec01aea8a9f.html

MassRoots is suing founder and former CEO Isaac Dietrich. (Disclosure: I am a former employee and minority shareholder in the company.)
https://mjbizdaily.com/massroots-sues-former-ceo-alleges-theft-250k-drug-use-serious-misconduct/
Dietrich launched a proxy battle intended to oust the current board members who recently fired him.
http://www.thecannabist.co/2017/11/20/massroots-isaac-dietrich-proxy-battle/92548/
//
https://www.sec.gov/Archives/edgar/data/1589149/000118518517002451/massroots-pre14a111617.htm

Here’s a look at the growth of the Marijuana Business Conference & Expo over the years.
https://mjbizdaily.com/chart-mjbizcon-produces-eye-popping-numbers/