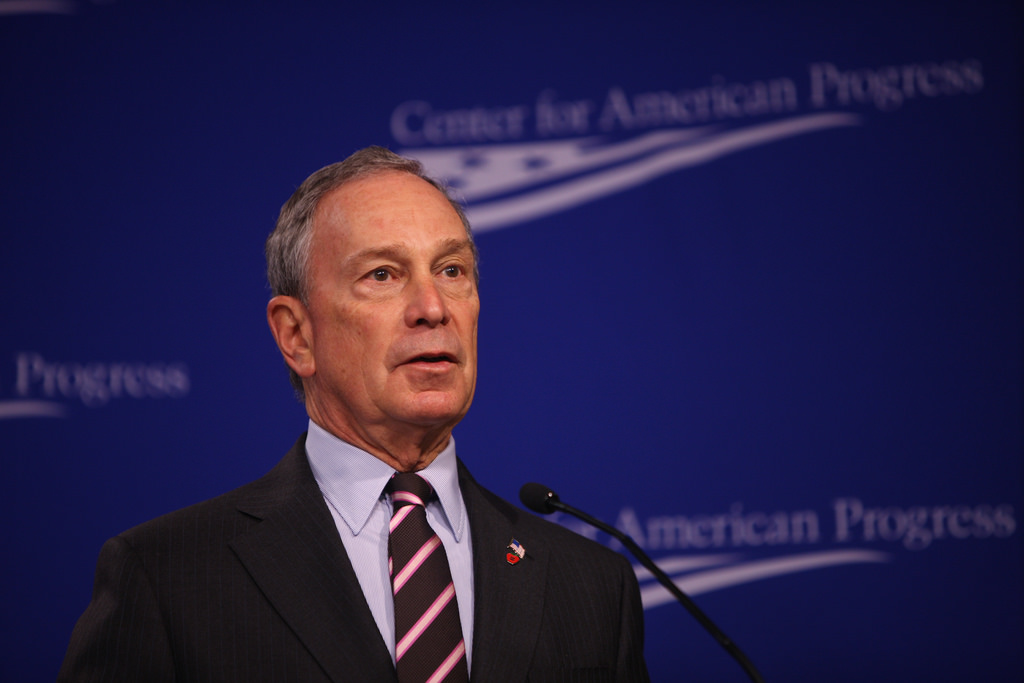 Michael Bloomberg could be one of the only 2020 Democratic presidential candidates to actively oppose marijuana legalization if he decides to run.

Speaking at the University of Toronto on Tuesday, the former New York City mayor said that governments should wait until more research is done on cannabis before pursuing legalization like Canada did last year. He said ending prohibition at the national and local level “doesn’t make any sense at all,” according to Maclean’s.

“To go and encourage people—to make it easier for people to engage in a behavior that has a significant possibility of damaging people’s health—is just nonsensical,” Bloomberg said. “This mad, passionate rush to let everybody do things without any research just isn’t something we would do in any other way.”

Bloomberg hasn’t officially announced that he’s running yet, but if he does, he’ll likely stand out in what’s expected to be a crowded primary for his opposition to cannabis reform. Sens. Elizabeth Warren (D-MA) and Kirsten Gillibrand (D-NY) and Rep. Tulsi Gabbard (D-HI), who’ve each expressed their intent to run, all support legalization.

And given widespread public support for legalization, particularly among Democratic voters, Bloomberg’s stance could further alienate him from the party.

“Bloomberg is out of his element and has no credibility on this issue due to his track record of ruining lives,” NORML political director Justin Strekal told Marijuana Moment.

Marijuana arrests reached record highs in New York City under the mayorship of Bloomberg, who has also rankled progressive activists by embracing controversial law enforcement tactics like stop-and-frisk and saying that police “disproportionately stop whites too much and minorities too little.”

“He should end his effort to be in the public eye,” Strekal said.

Before he announced his candidacy in New York City’s mayoral race in 2001, Bloomberg was asked by New York Magazine whether he’d ever smoked cannabis. His response—”You bet I did, and I enjoyed it”—became fodder for a 2002 ad campaign from NORML, which put the quote on bus shelter signs and on the radio.

In the years since, Bloomberg has maintained his opposition to cannabis reform, calling legalization “one of the stupider things that’s happening across our country,” for example.