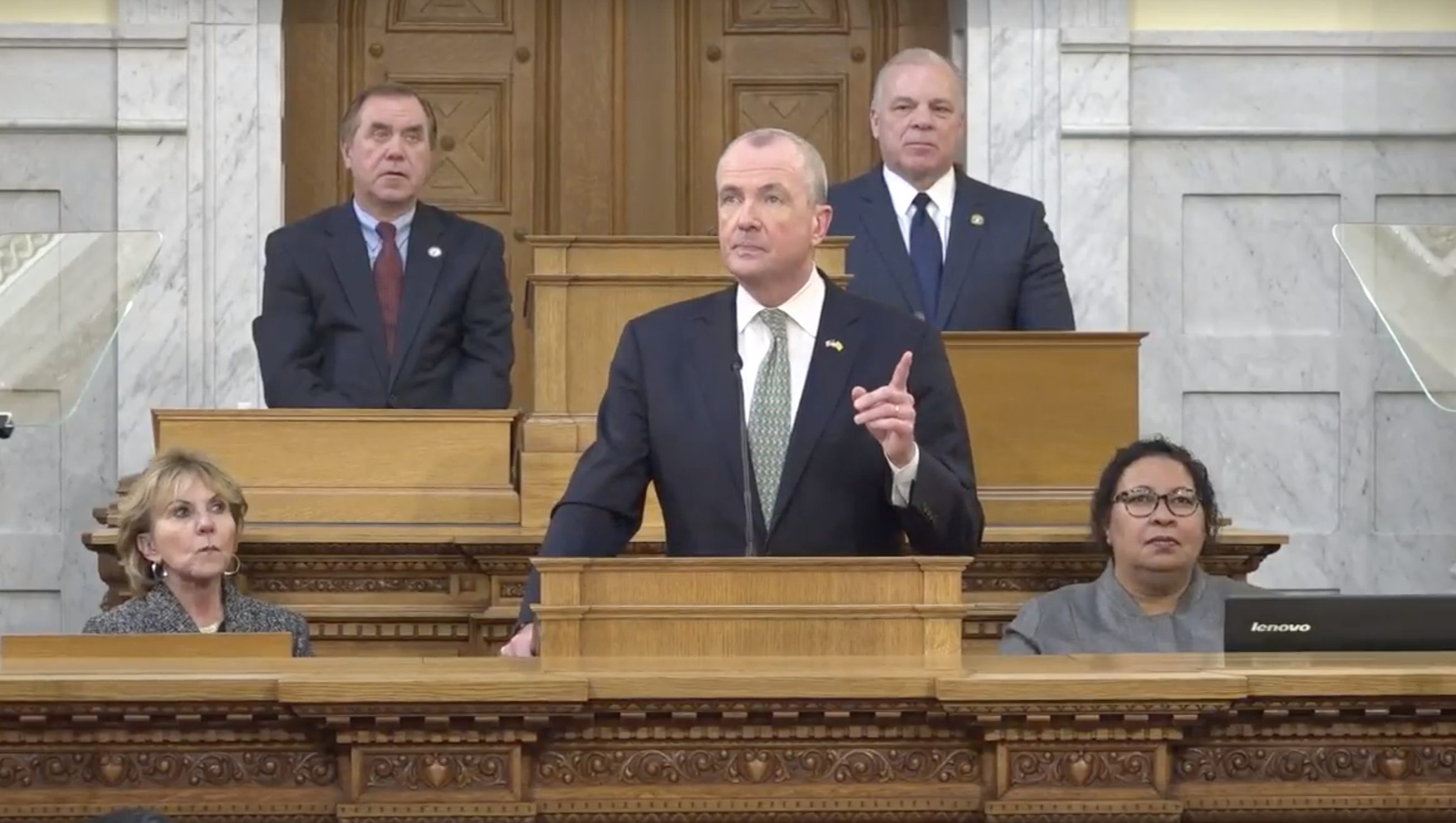 New Jersey Gov. Phil Murphy (D) reiterated his commitment to legalizing marijuana during his budget address on Tuesday. But he said he’d only sign legislation to end cannabis prohibition if it included provisions to expunge records for prior convictions.

The governor, whose new budget estimates that the state would collect $60 million in marijuana sales tax revenue for the 2020 fiscal year, said New Jersey is “not across the finish line yet, but we are closer than ever before” to legalizing cannabis.

“Most importantly, this is the right step for eliminating decades-old and persistent racial and social inequities,” he said. “But it is also our chance to create an entirely new state-based industry with the potential to create thousands of good-paying jobs, expand opportunities for minority business owners and jumpstart billions of dollars in new economic activity.”

“I will only sign this if it expunges the records of those who have been put through our criminal justice system for prior marijuana offenses,” he added.

Tax revenue from legal cannabis sales will help “provide new, annually recurring revenues to support crucial investments in the State,” according to a budget brief.

It will also “end needless arrests for non-violent and low-level drug possession.”

In legalizing adult-use recreational marijuana, we must also do it in a way that expunges the records of those who have been put through our criminal justice system for prior marijuana offenses.

Of course, Murphy also factored tax revenue from legal cannabis sales into his last budget proposal. But that estimated $80 million never materialized, as the legislature failed to pass legalization in 2018, although a bill did advance through committees.

Advocates are hopeful that comprehensive reform is coming this year, though. While uncertainty hangs over the specifics of legalization proposals, with the governor and lawmakers in disagreement over certain aspects such as tax rates, Murphy has repeatedly argued that the legislature “can make progress on this.”

He said during Tuesday’s speech that legalization “is an unfinished item from last year’s to-do list.”

“Let’s commit to completing this effort, together,” he said.

Last month, the governors of Illinois and Connecticut also discussed marijuana legalization in their budget speeches.