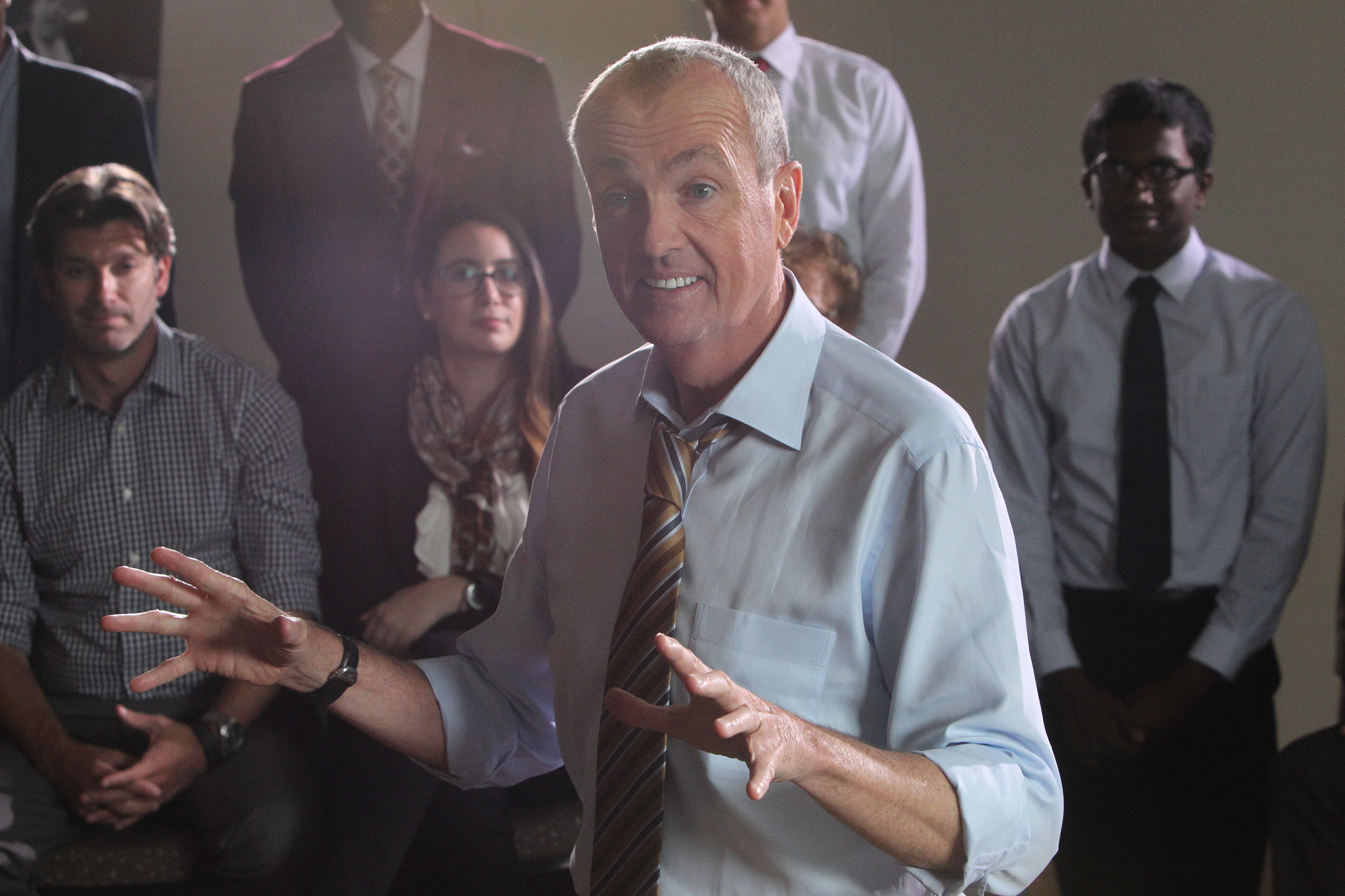 New Jersey Gov. Phil Murphy (D), who campaigned on legalizing marijuana, is counting on tax revenue from the expected legal sales of cannabis in his first budget proposal.

“According to research, New Jersey spends upwards of $140 million per year adjudicating low-level marijuana possession offenses. And, marijuana-related arrest rates are tilted three-to-one against African-Americans, even though rates of marijuana use are similar among races,” Murphy said in a budget address on Tuesday. “These resources must have a better use, whether to tackle the trafficking of illegal guns, provide stronger community policing, or to crack the back of our opioid epidemic, which was devastating our urban centers long before it made headlines.”

I advocate for legalization, regulation and taxation of marijuana sales to adults.

This will allow us to reinvest directly in our communities, and these investments will pay dividends – in contrast to the cost of mass incarceration. #StrongerFairerNJ 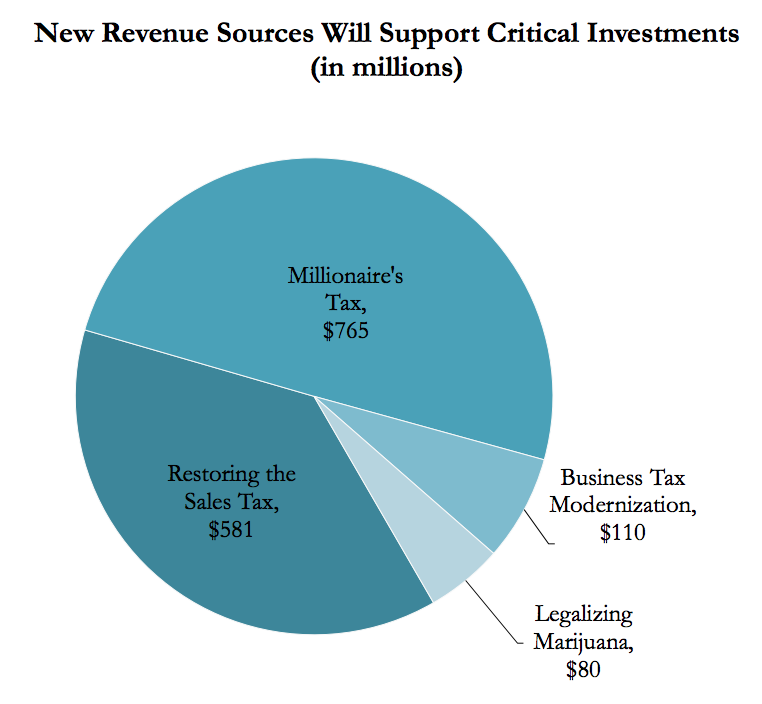 The governor also took the opportunity in his address to hit back at fellow Democrats who have proposed merely decriminalizing possession of cannabis instead of taxing and regulating its sale and production.

“Decriminalization alone will not put the corner dealer out of business, it will not help us protect our kids, and it will not end the racial disparities we see,” he said. “If these are our goals – as they must be – then the only sensible option is the careful legalization, regulation, and taxation of marijuana sales to adults.”

Telling lawmakers he is “committed to working with you to get this passed this year,” Murphy said ending prohibition would benefit populations that have been harmed by harsh drug enforcement.

“Legalization will allow us to reinvest directly in our communities – especially the urban neighborhoods hardest hit by the misguided War on Drugs – in their economic development, in health care and housing, child care and after-school programs, and other critical areas. These investments will pay dividends far greater than the cost of mass incarceration,” he said. “I did not come to this overnight, myself. After all, we are the parents of four children under the age of 21. But from the standpoint of social justice, and from the standpoint of protecting our kids and lifting up our communities, I could not arrive at any other conclusion.”

Murphy reiterated his cannabis campaign promise during his inaugural address in January.

The budget document says Murphy wants New Jersey to “join other progressive states such as California, Massachusetts, Washington, and Colorado by legalizing, regulating, and taxing marijuana.”