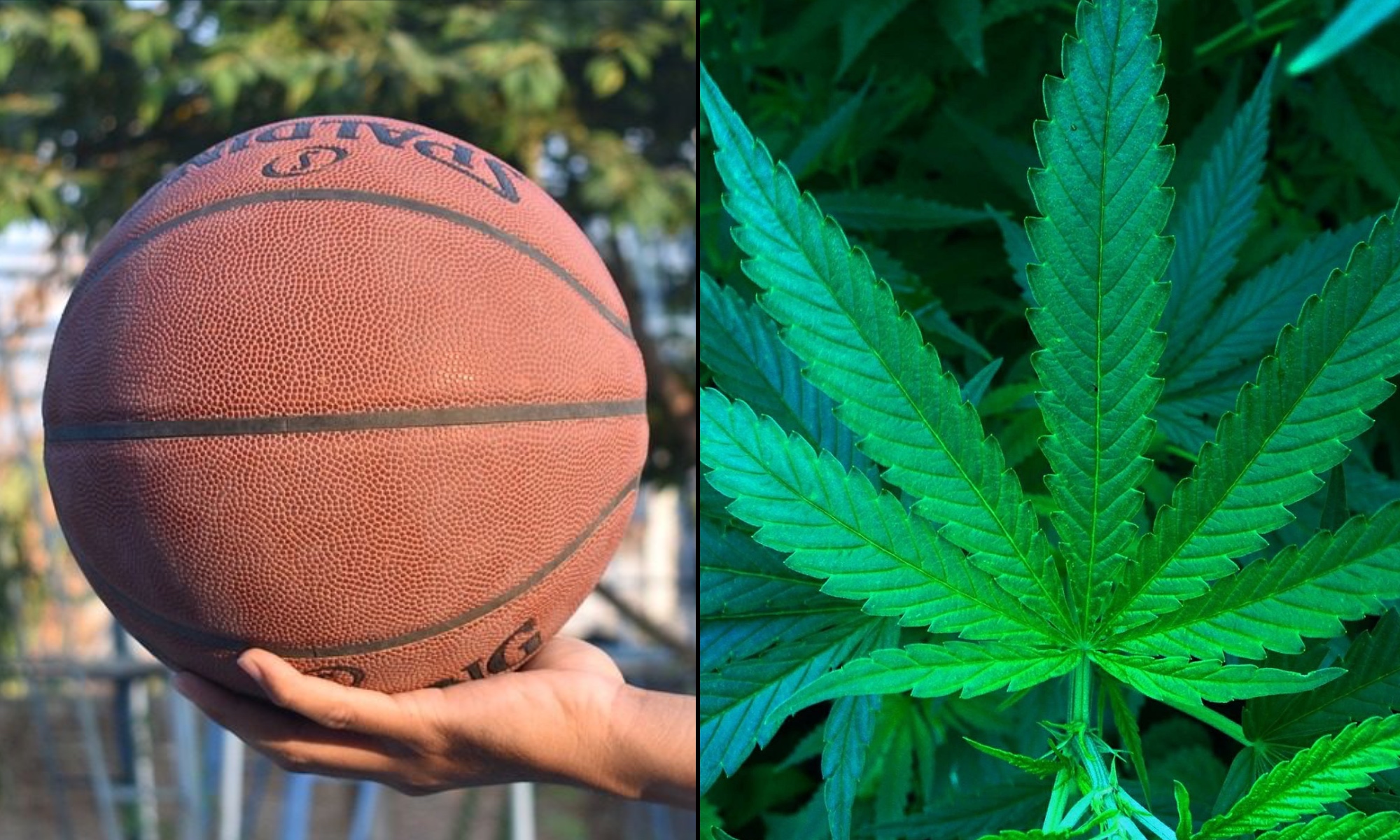 The online marijuana marketplace Weedmaps is teaming up with NBA star Kevin Durant for a multi-year partnership that’s aimed at destigmatizing cannabis and showcasing the plant’s potential value for “athlete wellness and recovery.”

Together with Thirty Five Ventures, a philanthropic organization founded by Durant, they plan to elevate the conversation around athletics and marijuana as more states move to legalize and more athletes begin to open up about their relationship with the plant.

“It’s no secret that many of the present attitudes toward cannabis are rooted in outdated beliefs and, frankly, lies about the plant that have been perpetuated for decades,” Weedmaps CEO Chris Beals told Marijuana Moment, adding that the aim of the new efforts is to provide a “fresh dialogue about how cannabis can be used for athlete recovery.”

“Through this partnership we’ll look to further break down the stigmas that have made cannabis use, particularly among athletes, so taboo, while also providing broader education about the plant’s many wide-ranging benefits and its potential for overall wellness,” he said.

The new partnership will involve an original content series produced by Boardroom and Weedmaps that’s tentatively slated to debut next year. It will also involve podcasts, co-branded events and exclusive merchandise.

Durant said that the stigma around marijuana use among athletes has been gradually eroding. “The band aid has been ripped off in the sports world,” he said. However “it’s kind of an undercover thing that players use cannabis, and use it throughout when they’re actively playing.”

“I thought it was always interesting that the rest of the world was a little slower to be open about cannabis and its use, but to see, walking down the street—I live in San Francisco—you walk around the corner, there’s four or five dispensaries right on the corner.”

Yet “athletes are still being tested four times a year for cannabis, and it just felt like the world was starting to close in on how people felt about the use of cannabis, and now it’s an open dialogue and it’s been amazing to hear,” Durant said.

Beals said that the cannabis industry is now positioned to “go on a path where it’s creating opportunity for a lot of people, it’s giving back to the communities that frankly got screwed over as a result of the war on drugs.”

“Being able to partner and tell stories—there’s so many kind of OGs and folks who have come through and clawed their way to get to this point where we are now, and I mean I couldn’t think of a better partnership to kind of help shed light on,” he said.

While drug testing has been a norm in the athletics world for decades—and recently led to the controversial suspension of Olympic U.S. sprinter Sha’Carri Richardson, who tested positive for cannabis ahead of this year’s event—anti-marijuana policies do seem to be waning within certain leagues.

In December, for example, NBA Commissioner Adam Silver said that a temporary policy not to randomly drug test players for marijuana could become permanent.

Rather than mandate blanket tests, he said the league would be reaching out to players who show signs of problematic dependency, not those who are “using marijuana casually.”

NBA initially announced a temporary suspension of cannabis drug testing last year, as players finished out their season in the so-called “bubble” arena in Orlando due to the coronavirus pandemic. That was later extended to the entire 2020-2021 season following an agreement between the players’ union.

Michele Roberts, the head of the National Basketball Players Association (NBPA) who also joined the board of the major cannabis company Cresco Labs last year, predicted in an interview that a formal change to codify the policy indefinitely could come as early as “next season.”

Advocates have broadly embraced internal marijuana policy reforms at other major professional athletic organizations, arguing that they are long overdue especially given the ever-expanding legalization movement.

NFL’s drug testing policy changed demonstrably last year as part of a collective bargaining agreement, for example. Under the policy, NFL players will not face the possibility of being suspended from games over positive tests for any drug—not just marijuana.

Speaking of the new partnership with Weedmaps, Durant said in a press release that “now more than ever, there is so much opportunity for growth in the cannabis industry as well as the removal of any remaining stigmas around its use.”

“As the technology leader in the industry, Weedmaps has consistently been at the forefront of change over the last decade,” he said. “In partnering with Boardroom and Thirty Five Ventures, they’ve shown an even bigger commitment to innovation.”

“As the largest technology provider in the sector, we are serious about our responsibility to lead the national discussion around cannabis and the need for cannabis regulations to be updated across the board,” Beals said. “This partnership with Kevin Durant, Rich Kleiman, and the team at Thirty Five Ventures is a pivotal step forward in our ongoing efforts to break down stigmas surrounding cannabis, especially in the sports industry.”