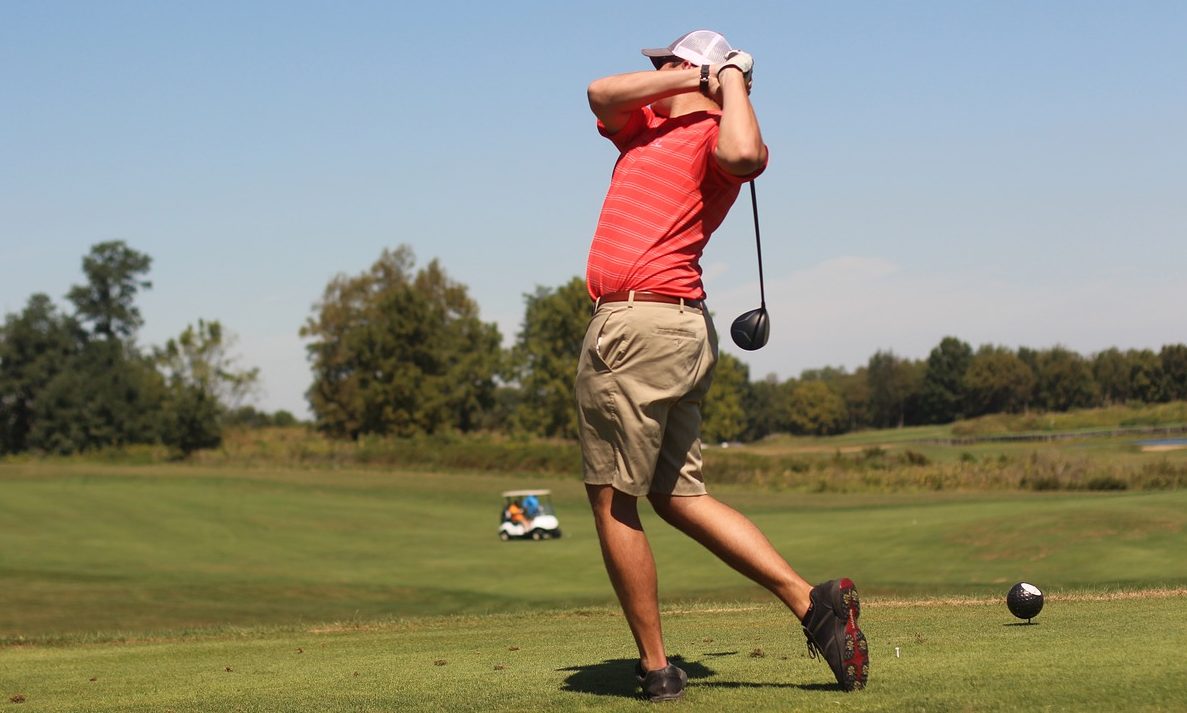 The PGA Tour is warning golfers to use CBD at their own risk.

While the World Anti-Doping Agency (WADA) dropped the marijuana compound from its list of banned substances for athletes last year, the golf organization wants its players to be advised that some CBD products may contain THC, which is still prohibited by the league.

WADA’s decision “led to an increase of CBD products and marketing directed toward athletes at all levels of play,” reads a notice in a PGA Tour newsletter sent out to players last month. “CBD products (like all supplements) pose a risk to athletes because they have limited government regulation and may contain THC, the psychoactive component of cannabis that is prohibited.”

“The FDA, DEA, and private organizations including Major League Baseball (MLB), have conducted tests on CBD and ‘THC-free’ products only to find significant levels of psychoactive (and prohibited) THC or falsely labeled amounts of CBD,” says the Greensheet newsletter, which is not online but was obtained by Marijuana Moment.

“If a player decides to use a CBD product, they assume the risk that the product may be contaminated with higher levels of THC than claimed on the label, potentially increasing their risk of a positive result on a drug test.”

Players might want to put extra stock in the warning, as the Tour recently suspended golfer Robert Garrigus for three months after he tested positive for cannabis. It was the first time the association took action against a player for testing positive for a “drug of abuse,” according to the Associated Press.

In a statement shared on Twitter that has since been deleted, Garrigus confirmed that the substance in question was marijuana and noted that cannabis has been legalized in some form in a majority of states. He also apologized to friends and family for failing the test “after a long period of sobriety” and said he plans to “take this time away from golf to be with my family and work on regaining my sobriety.”

“Taking a poorly labeled supplement that is contaminated with a prohibited substance is NOT a defense to a violation of the Program,” the PGA newsletter concludes. “Therefore, we strongly recommend that if players choose to use supplements, they only use those that are NSF Certified for Sport.”