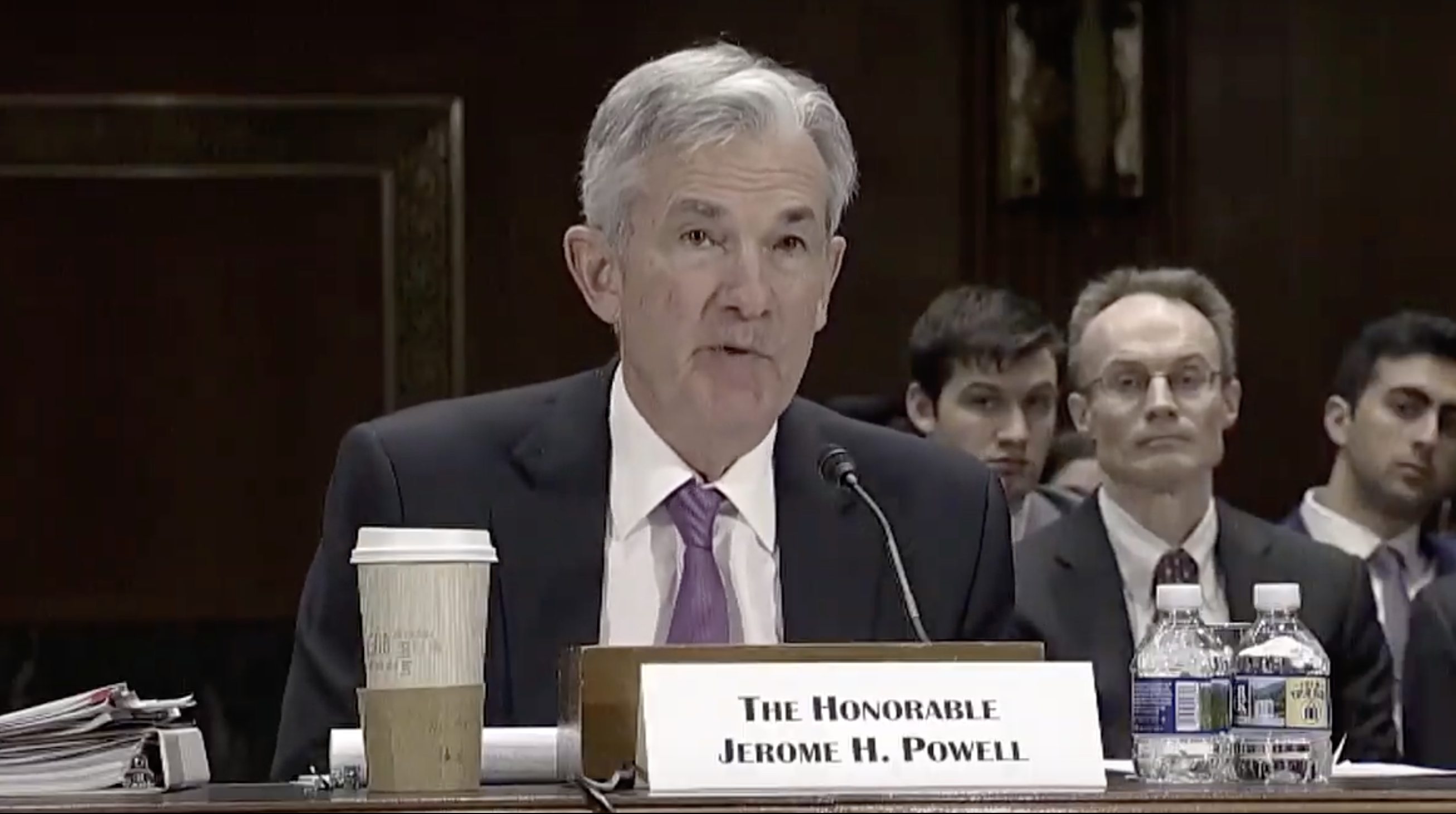 “I think it would be great to have clarity,” Powell said. “Financial institutions and their regulators and supervisors are in a very difficult position here with marijuana being illegal under federal law and legal under a growing number of state laws.”

Providing insurance coverage for marijuana businesses is another area where banks and supervisors could use some clarity, he said in response to a follow up question.

Powell made similar remarks at a news conference last year, saying that while the reserve’s “mandate has nothing to do with marijuana,” it would be helpful to get clarity from Congress on the issue.

Treasury Secretary Steven Mnuchin has also emphasized the need for federal reform so that cannabis businesses don’t have to operate on a cash-only basis. He said that addressing banking concerns in the marijuana industry was at the “top of the list” of his department’s concerns.

But this year, it seems they might get their wish. The first marijuana-related hearing of the 116th Congress concerned banking issues for state-legal cannabis businesses, and witnesses representing financial institutions urged members of a subcommittee to pass legislation that shields banks that service marijuana companies from federal penalties.

“The absence of a broader, permanent regulatory framework continues to keep nearly all banks out of this growing industry despite a clear interest,” Rep. Gregory Meeks (D-NY), chair of the Consumer Protection and Financial Institutions Subcommittee, said at the opening of that hearing this month.