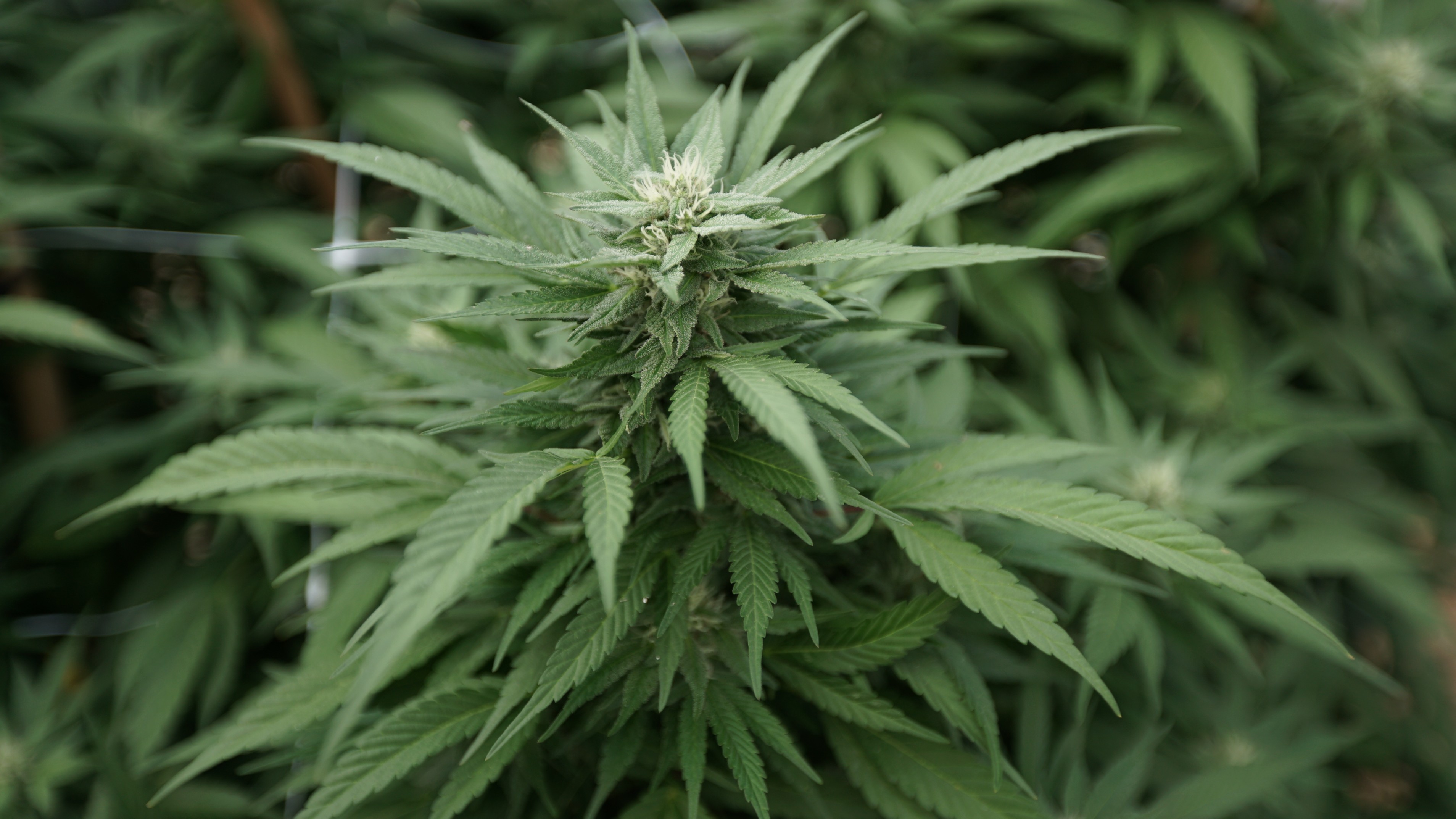 The House of Representatives debated amendments to protect state and territory marijuana laws, as well as those of Indian tribes, from federal interference. Both passed in voice votes, but a roll call vote was requested on the first measure, likely to occur on Thursday.

The House Small Business Committee held a hearing on opportunities and challenges for small marijuana businesses.

In a letter to Sen. Brian Schatz (D-HI), the Food and Drug Administration and the National Institutes of Health acknowledged that studies have shown medical benefits of psychedelic drugs but that the federal government doesn’t currently have any plans to reschedule substances like psilocybin, MDMA and LSD.

Three separate new studies published this month examine the impact of nearby marijuana dispensaries on youth cannabis use in Los Angeles—with differing findings.

The Food and Drug Administration is extending the deadline to comment on CBD regulations to July 16.

Rep. Seth Moulton (D-MA), a presidential candidate, spoke about his support for legalizing marijuana and concerns about racial disparities in prohibition enforcement.

Rep. Debbie Dingell (D-MI) tweeted, “It is not safe to walk around with duffel bags full of cash – but that’s what’s happening right now. The SAFE Banking Act is a common-sense bill that will allow the marijuana industry to use banks. The Federal gov’t must recognize legitimate businesses.”

Rep. Ro Khanna (D-CA) tweeted, “Marijuana legalization is a racial justice issue and all low-level offenses should be expunged. As the $1 billion in state revenue in Colorado shows, it’s also about creating jobs and economic growth.”

The House bill to force the Department of Justice to license more growers of marijuana for research got one new cosponsor, for a total of 11.

New York lawmakers failed to reach a deal of marijuana legalization legislation, but a backup plan to expand decriminalization and provide for record expungements is still under consideration.

Massachusetts’s secretary of state warned about marijuana-related fraud cases and charged one company with securities violations. Separately, agriculture regulators are cracking down on CBD products. Meanwhile, the House of Representatives approved a hemp bill.

Ohio’s House speaker said that lawmakers will not vote on a hemp bill before the summer break.

California lawmakers are putting a bill to allow safe consumption sites for illegal drugs on hold until next year.

New York City’s Council speaker said he is “disappointed our outdated marijuana laws will remain on the books for now but the fight to end them is NOT over.”

Denver, Colorado hired a cannabis process navigator to “help the industry navigate the rules, to fortify and expand trust and transparency between the cannabis industry and Denver’s marijuana regulatory agencies, and serve as a point-of-contact between marijuana businesses and the City of Denver.”

The Canadian Senate gave final approval to a bill to expedite pardons for cannabis possession convictions.

French lawmakers are filing a marijuana legalization bill that gives the government a monopoly on production and sales.

Colombia’s Prosecutor General’s Office ordered that electricity be cut off to a region of the country in an attempt to disrupt marijuana cultivation.

A representative from prohibitionist organization Smart Approaches to Marijuana will debate a pro-legalization Pennsylvania senator on July 8.

A study of rats found that hemp extract “improves semen parameters by reducing plasma prolactin and enhancing plasma anti-oxidant status” and that “its pro-fertility potential might be associated with its deficiency in the widely known gonadotoxic phytocannabinoids.”

A poll funded by the AAA Foundation surveyed Americans’ attitudes about driving under the influence of marijuana.

The New York Times editorial board endorsed a Queens district attorney candidate who has pledged to stop prosecuting low-level marijuana and drug cases.

Canopy Growth Corp. and Acreage Holdings Inc. shareholders both voted to approve the former company’s planned acquisition of the latter in the event of U.S. federal marijuana legalization.

Thrive Market is ceasing to sell CBD and hemp products at the demand of its merchant processor.

Shoppers Drug Mart and TruTrace Technologies are partnering to use blockchain technology to track marijuana products.

Musician Willie Nelson joked about how he is the chief tester of his brand Willie’s Reserve’s marijuana products.