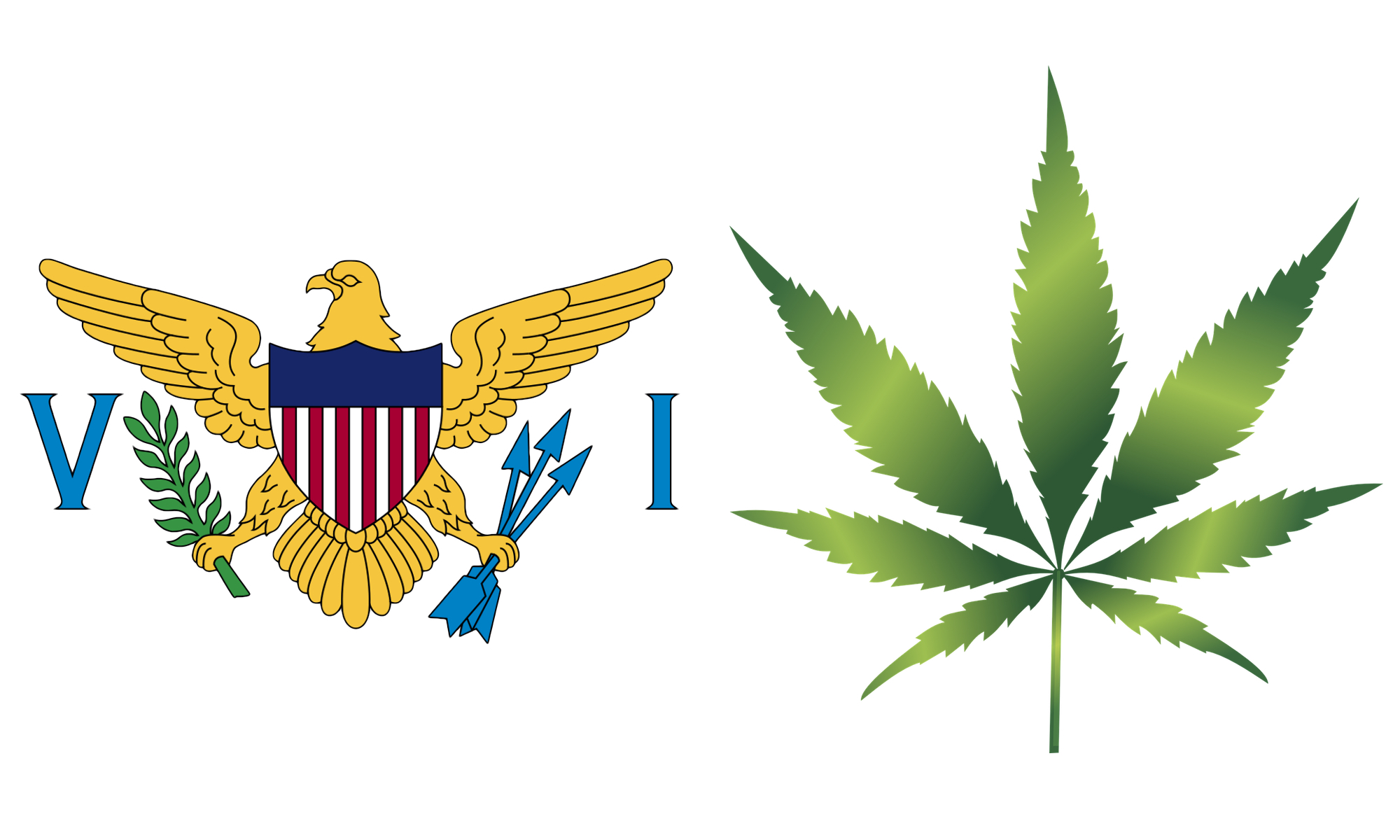 Medical cannabis was legalized in another U.S. territory on Saturday after the governor of the U.S. Virgin Islands signed a long-awaited bill into law.

“I have approved the Virgin Islands Medicinal Cannabis Care Act because it is a step in the right direction toward assisting Virgin Islanders suffering from autoimmune and other debilitating medical conditions,” newly sworn-in Gov. Albert Bryan Jr. (D) said in a press release.

“After such a prolonged beating, I don’t know how to feel, except relieved for the people who will finally have access to healthy, effective, and affordable medicinal cannabis,” Senator Terrence ‘Positive’ Nelson, who for several legislative sessions in a row has sponsored medical cannabis bills that were ultimately defeated, said in a text message to Marijuana Moment.

“I feel redeemed and excited that the effort went from ‘laughable’ to law!” 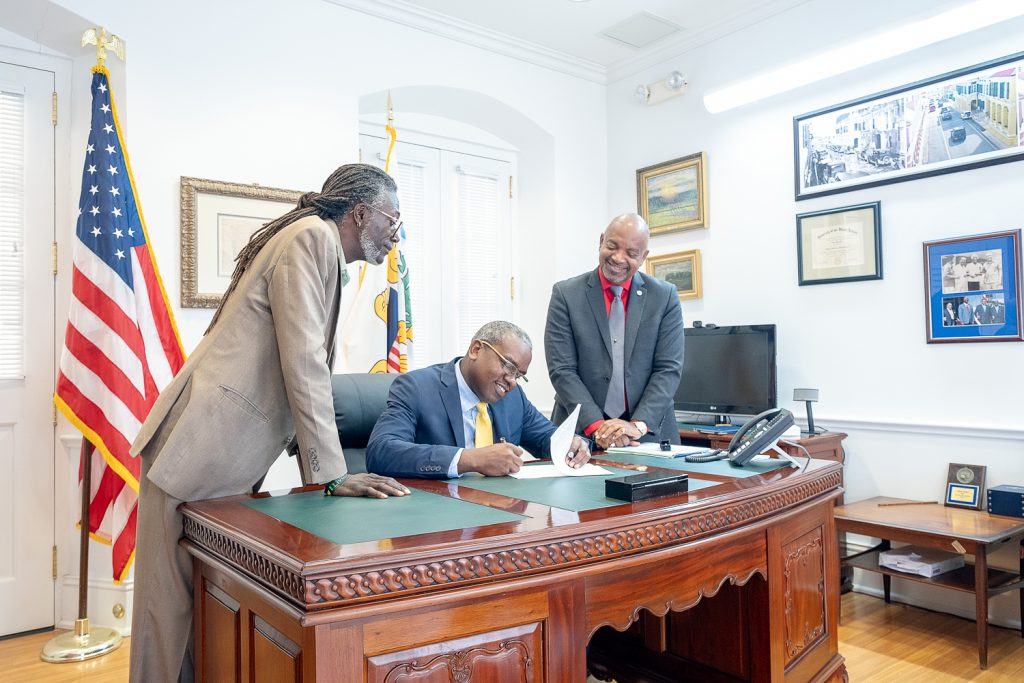 Patients suffering from a list of serious medical conditions including cancer, HIV/AIDS, Parkinson’s disease and chronic pain will be able to receive a recommendation for medical marijuana from a licensed medical practitioner. Qualifying residents can possess up to four ounces of cannabis at a time and possession for non-residents will be capped at three ounces.

The legislation was approved by lawmakers last month.

In an interview with The St. Thomas Source last year, Bryan said he supports legalizing medical cannabis “based on the proven health benefits in the relief of pain and treatment of symptoms for many serious ailments including cancer.”

“I believe a properly regulated medicinal cannabis industry can provide relief to those seeking alternatives to conventional medicine and can also be an economic driver attracting new revenues for the Virgin Islands,” he said.

While reform efforts in mainland U.S. have been receiving significant attention, advocates are also scoring wins in various U.S. territories. For example, the Commonwealth of the Northern Mariana Islands fully legalized cannabis last year, before even implementing a medical cannabis system.

“This legislation also gives effect to a Virgin Islands community-wide Referendum held in 2014 that approved the introduction of the medical-use sale of cannabis products by a majority of the voters,” Bryan said. “Since the Referendum, it is clear that marijuana-use policy in the United States has been changing rapidly in favor of medicinal and recreational use and will continue, even potentially on the federal level.”

The governor also suggested that the new medical cannabis policy may be tweaked going forward.

“The Legislature recognized that the Bill, as passed, is not perfect and needs more refinement and amendment and provides for an implementation period that we must aggressively pursue,” he said. It is part of the process of implementation of the regulatory and operational system. And therefore it will be essential that further revisions be developed, with professional guidance, in the implementation process, including preparation of Regulations, forms, fees, and procedures; and to undertake necessary amendments to the Bill with the Legislature.”

Nelson, the bill’s sponsor, said that he is looking forward to staying involved in the medical cannabis implementation process but that he is also ready to begin pushing for broader marijuana policy reforms.

“I am ready to assist with the establishment of rules and regulations which will be the next step,” Nelson said. “However, each jurisdiction cannot be satisfied with our own success in getting local law changed, but must continue the charge until there are changes to federal government law.”

“This is just another small victory on the rugged road to full legalization.”

UPDATE: A previous version of this story reported that the legislation was signed on Thursday as told to Marijuana Moment by the bill’s sponsor, Sen. Nelson. The governor signed the bill on Saturday.

Marijuana Descheduling Could Be ‘Next Step’ In Congressional Criminal Justice Reform