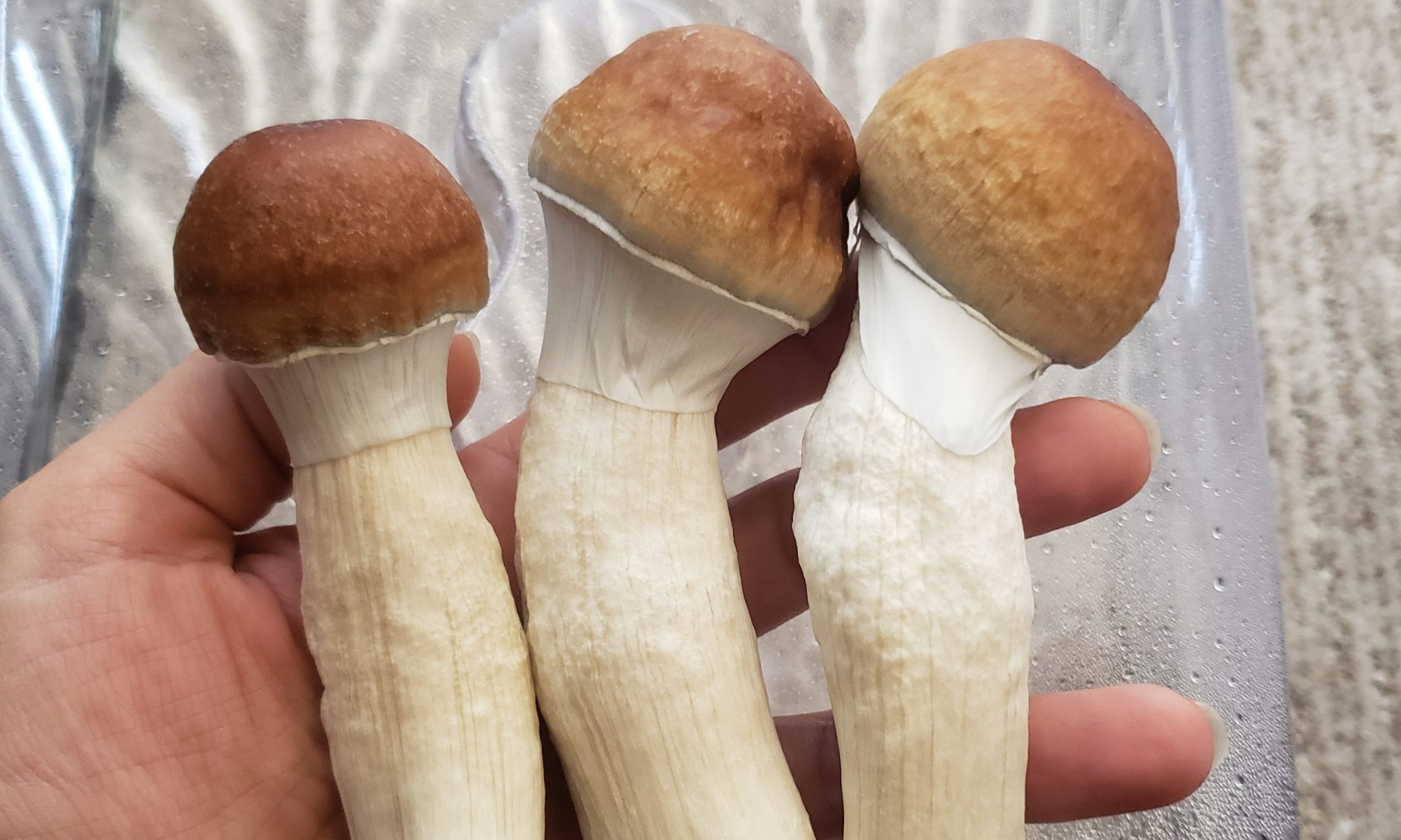 After releasing its initial goals for the psychedelics to be produced for research purposes in the U.S. for 2021 earlier this year, DEA put forward boosted numbers in September and then opened a public comment period. The agency took that feedback into consideration and assessed scientific demands before landing on the final quotas, which are even higher than the figures from two months ago.

Separately, DEA also recently proposed increased quotas for the production of these substances for research purposes in 2022.

For 2021, the agency now says in a notice set to be published in the Federal Register on Monday that it wants 6,000 grams of psilocybin manufactured by the end of the year, which is quadruple the figure it last put forward. Interestingly, it’s also double the amount that DEA is proposing for the upcoming 2022 quota.

The levels for MDMA and DMT increased from 50 grams each in DEA’s September proposal to 3,200 grams of the substances in the final 2021 quota—a 6,300 percent increase.

DEA said it received 27 “timely comments” that helped inform the final levels. That included people who “expressed appreciation of DEA’s flexibility in responding to the nationwide public interest in hallucinogenic controlled substances research,” the notice states.

“DEA acknowledges the expressions of appreciation to changes in the [Aggregate Production Quotas] for these controlled substances,” it said. “The adjustments to select hallucinogenic schedule I controlled substances occurred after DEA received additional schedule I researcher protocols from DEA registered researchers and quota applications from DEA registered manufacturers.”

The agency also wants to see 2 million grams of marijuana produced this year, or about 4,400 pounds. That’s the same as what it suggested in September, but lower than the 3.2 million grams of cannabis it proposed cultivating for next year.

Here’s an overview of the changes in the 2021 quotas, compared to what DEA has proposed for 2022:

There were some comments DEA received that the agency said fell outside of the scope of its quota-setting process.

For example, some stakeholders suggested that DEA seek “assistance from indigenous communities to determine the amount of psychedelic substances that would be needed to conduct research.”

There was another proposal to create “diversified categories for production and research on psilocybin-containing fungi fruiting bodies/sclerotia/liquid culture similar to cannabis (flower), fruiting body extract (akin to cannabis extract), and psilocybin and psilocin separately as purified compounds (akin to delta-9-thc).”

All told, the final quotas represent welcome news for researchers and advocates. It shows a willingness from the leading federal drug enforcement agency to recognize an emerging scientific field and promote studies into the substances regardless of their Schedule I status.

And meeting the production goal for marijuana in particular could be simplified now that DEA has decided to end the current monopoly on federally authorized cannabis manufacturing that the University of Mississippi has had for half a century by approving additional growers for research.

National Institute on Drug Abuse (NIDA) Director Nora Volkow told Marijuana Moment in a recent interview that she was encouraged by DEA’s previous proposed increase in drug production quota. She also said that studies demonstrating the therapeutic benefits of psychedelics could be leading more people to experiment with substances like psilocybin.

But while the production developments are promising, advocates are still frustrated that these plants and fungi remain in the strictest drug category in the first place, especially considering the existing research that shows their medical value for certain conditions.

A federal appeals court recently dismissed a petition to require the DEA to reevaluate cannabis’s scheduling under the Controlled Substances Act. However, one judge did say in a concurring opinion that the agency may soon be forced to consider a policy change anyway based on a misinterpretation of the therapeutic value of marijuana.