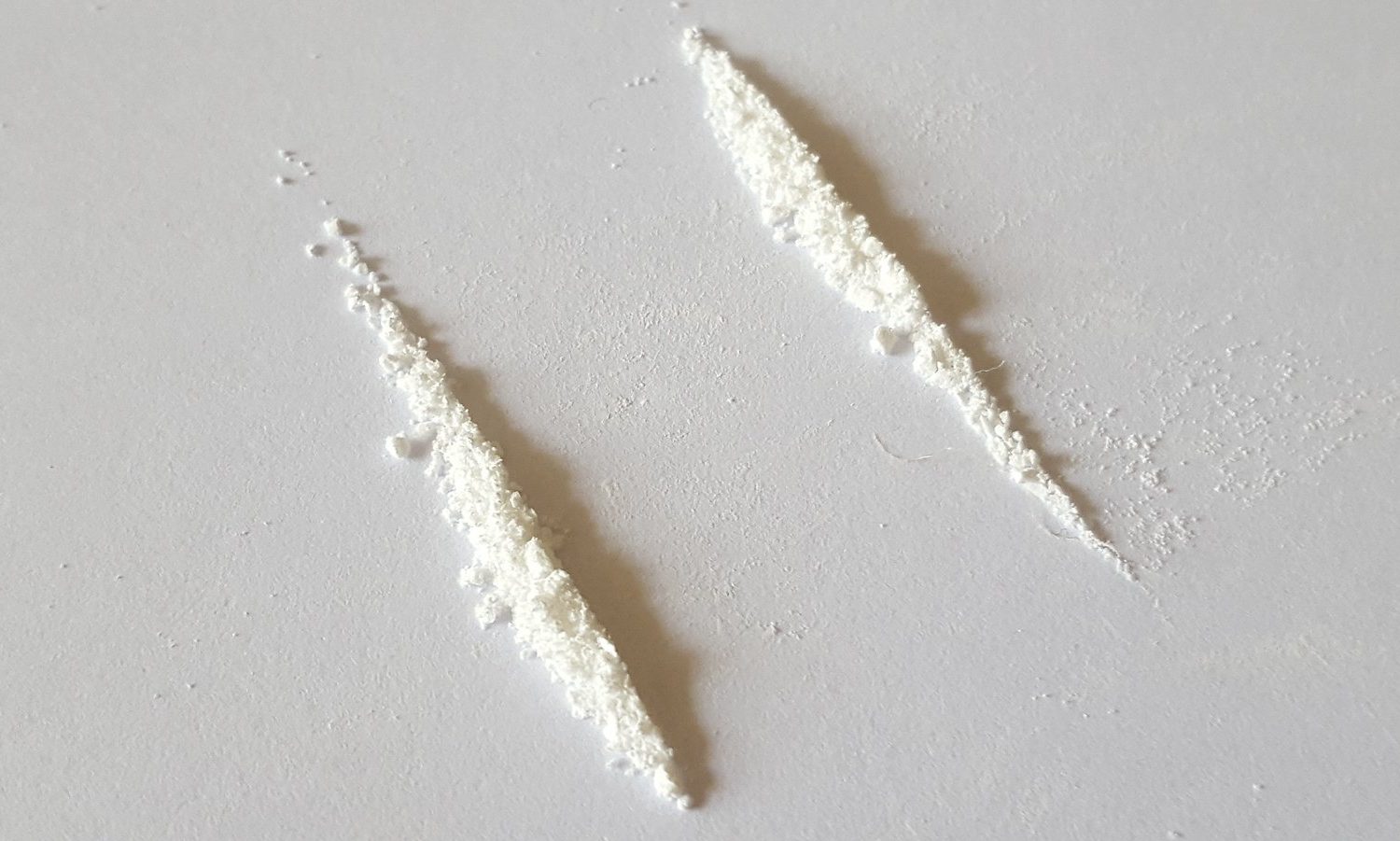 The Drug Enforcement Administration (DEA) is moving to deschedule a controlled substance that’s derived from cocaine after receiving a petition for the policy change.

It’s the kind of action that drug policy reform advocates have hoped to see from the agency for Schedule I drugs like marijuana and psilocybin. But for now, DEA is proposing to remove the cocaine derivative from Schedule II and fully remove criminal and civil penalties associated with the compound.

In a notice published in the Federal Register last week, the agency noted that the drug, [18 F]FP-CIT, is employed as “a diagnostic substance that is used in assisting the evaluation of adult patients with suspected Parkinsonian syndromes” and is used in the “visualization of striatal dopamine transporters (DAT) using positron emission tomography (PET) imaging.”

The descheduling petition was submitted by Advanced Imaging Projects in June 2018. Several federal agencies were involved in processing the application before determining that the substance should be fully removed from control.

It’s a sign that the scheduling review process can result in changes, even if it’s onerous and takes years to complete. But that process so far hasn’t served advocates who’ve repeatedly petitioned DEA to fully remove cannabis from the Controlled Substances Act (CSA) or to merely reschedule it on the basis that it has medical value and low abuse potential. Those petitions have been summarily denied, despite lawsuits challenging the agency’s decisions.

In any case, the new notice—which is subject to a public comment period that ends on December 6—outlines the steps that needed to happen before the government amends a drug schedule.

DEA first accepted the petition for the cocaine derivative in November 2018. After that point, DEA spent several months collecting information before forwarding their findings and the petition to the U.S. Department of Health and Human Services (HHS) in May 2019. They sent a “request for scientific and medical evaluation and scheduling recommendation.”

HHS finally offered its recommendation, which was made in concert with the Food and Drug Administration (FDA) and National Institute on Drug Abuse (NIDA) in April 2021, concluding that the substance “does not conform with the findings for schedule II… or in any other schedule.”

That’s in spite of the fact that HHS determined that the derivative “appears to be more potent than cocaine in some behavioral assessments” with respect to its affinity for dopamine transporters. FP-CIT “may potentially have abuse potential if the dose taken is high enough and if the deterrent effect of the extremely low concentration of the available radioligand is not considered,” the notice states.

“Based on FDA’s scientific and medical review…and findings related to the substance’s abuse potential, legitimate medical use, and dependence liability, HHS recommended that [18 F]FP-CIT be removed from all schedules of the CSA,” DEA said.

“The CSA requires DEA, as delegated by the Attorney General, to determine whether HHS’s scientific and medical evaluation, scheduling recommendation, and all other relevant data constitute substantial evidence that a substance should be scheduled. 21 U.S.C. 811(b). DEA reviewed the scientific and medical evaluation and scheduling recommendation provided by HHS, and all other relevant data, and completed its own eight-factor review document on [18 F]FP-CIT pursuant to 21 U.S.C. 811(c).”

The eight factors that HHS considered in its review are: 1) the drug’s actual or relative potential for abuse, 2) scientific evidence of the drug’s pharmacological effects, 3) current scientific evidence about the drug, 4) the substance’s history and current patterns of abuse, 5) the scope, duration and significance of abuse, 6) any risks to public health, 7) psychic or physiological dependence risk and 8) whether the substance is an “immediate precursor of a substance already controlled under the CSA.”

“Based on consideration of the scientific and medical evaluation and accompanying recommendation of HHS, and based on DEA’s consideration of its own eight-factor analysis, DEA finds that these facts and all relevant data demonstrate that [18 F]FP-CIT does not possess abuse or dependence potential,” the notice concludes. “DEA finds that [18 F]FP-CIT does not meet the requirements for inclusion in any schedule, and should be removed from control under the CSA.”

With respect to marijuana, a federal appeals court in August dismissed a petition to require the DEA to reevaluate the plant’s scheduling under the CSA. However, one judge did say in a concurring opinion that the agency may soon be forced to consider a policy change anyway based on a misinterpretation of the therapeutic value of marijuana.

In 2018, DEA placed the marijuana-derived drug Epidiolex in Schedule V of the CSA. The medication contains purified CBD, a non-psychoactive ingredient in cannabis. In 2020, DEA followed up by clarifying that the drug was no longer considered a federal controlled substance.